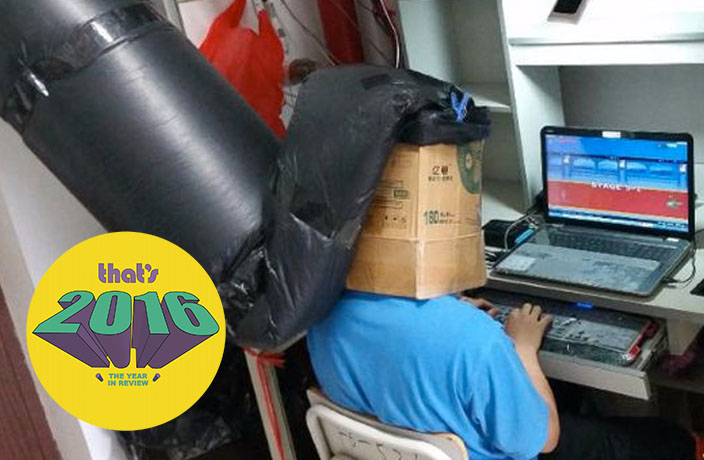 Here's a look at some of the most noteworthy pro and DIY inventions to come out of China in 2016. Upvote your favorites to help them move to the top of the rankings!

Did we miss any notable inventions? Let us know in the comments.