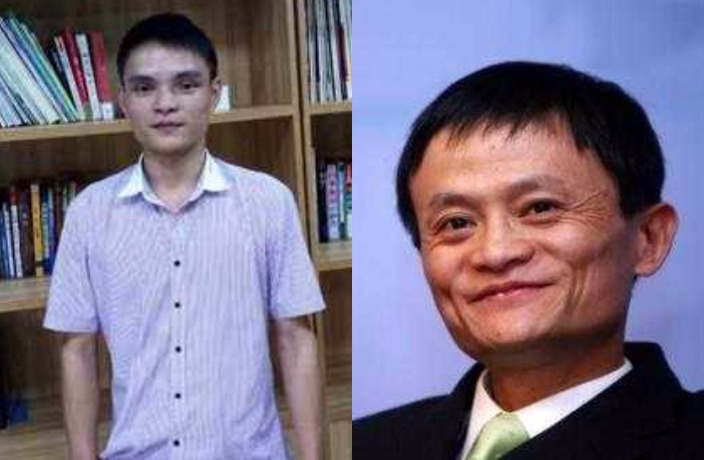 Huang thought that by changing his face to look like the Alibaba founder, he'd also get the chance to meet the billionaire entrepreneur in person. He supposedly desired to meet Ma at Hupan College in Hangzhou, where he and other businessmen opened their startups. 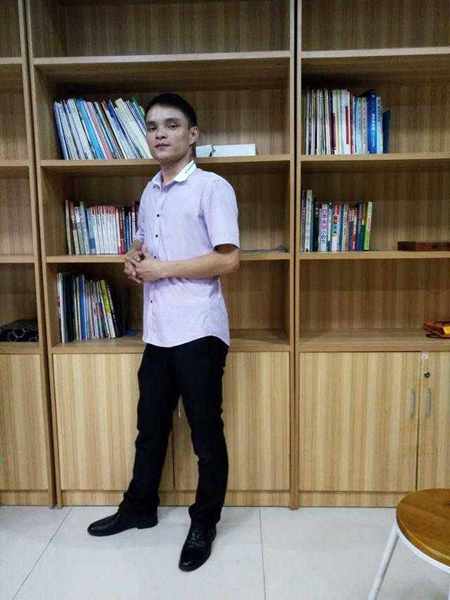 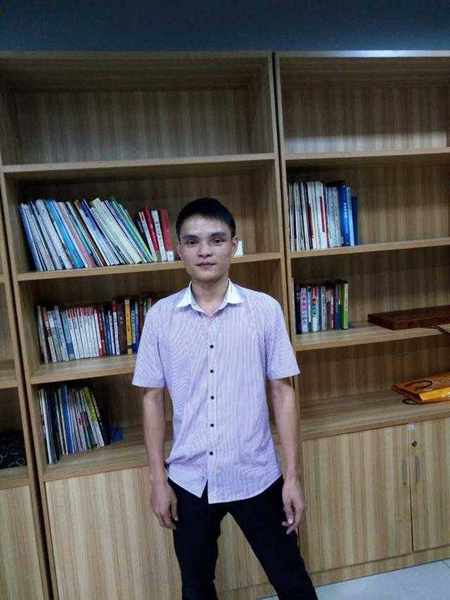 Commenters on a Sina post about the story were almost unamimously against the surgery, with many calling him "stupid" or "mad" for thinking it would work.

"He looks ugly compared to Jack Ma," wrote one user.

"Obviously the Koreans don't know what Jack Ma looks like," wrote another.

"You could have used that money to go to college," one said.

"Maybe he should change his brain as well," one proposed.

"If he had RMB1 million, then why was he trying to get attention from Jack Ma?" one pondered.

"If you turn yourself into Donald Trump, you could be the Navy General," one quipped. 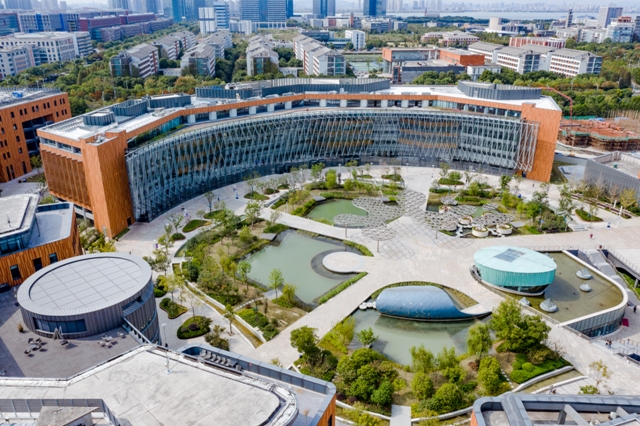