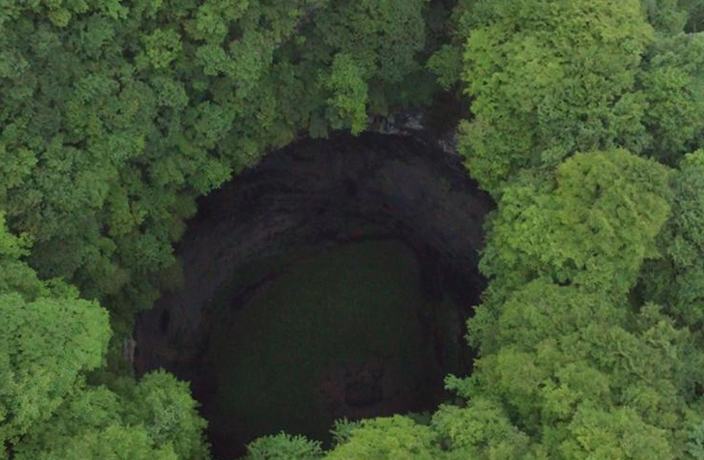 The largest sinkhole cluster on the planet has just been discovered in northwestern China.

The 49 sinkholes are located in the northernmost karst landform region in the world. Experts are saying that the value of this discovery is "unmatched."

This amazing space occupies an area of about 600 square kilometers. Of the 49 massive craters, one is categorized as "super large" and 17 as "large." 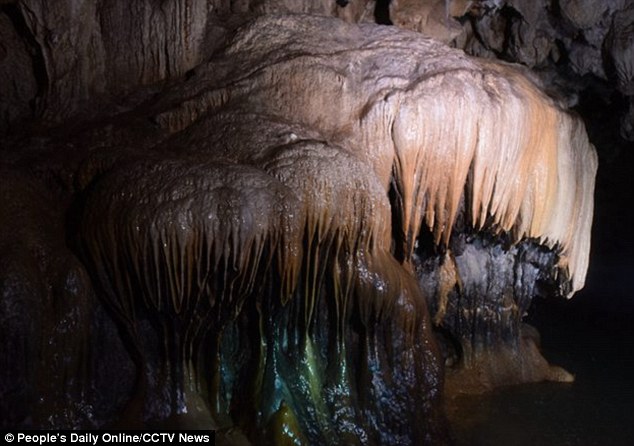 The Department of Land Resources of Shaanxi Province originally released the findings on November 24, according to People’s Daily. They've officially been named the Hangzhong Sinkholes. 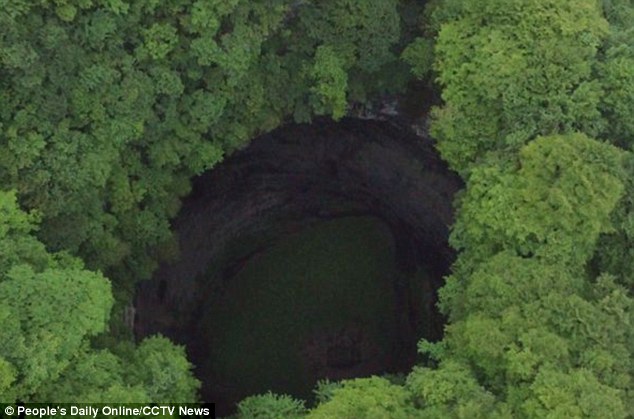 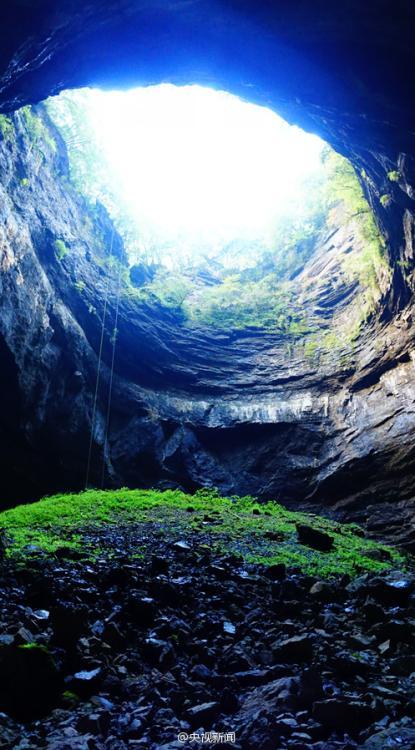 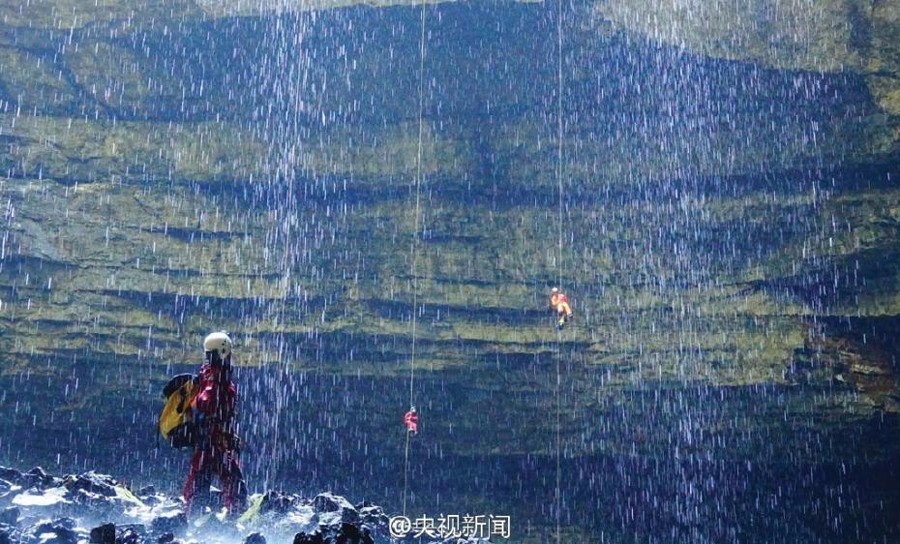 Experts conducted a four-month inspection of the area after discovery.

Combing over 5,000 square kilometers, the team used various research methods, including infrared measurement and drone surveys. Other impressive natural land formations, such as funnels and caves, were also found during the excursions. 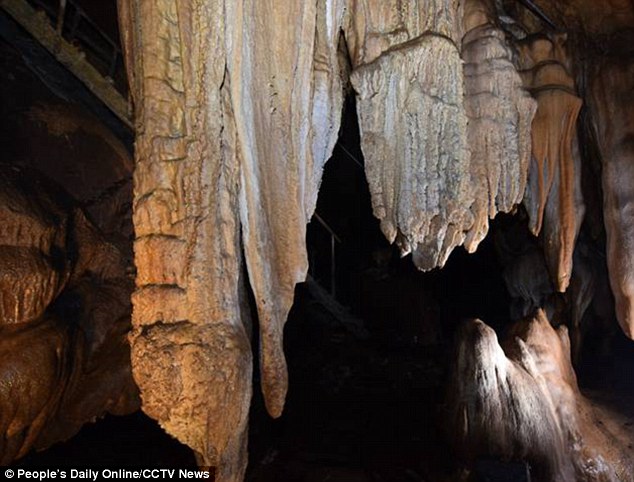 Since the inside of the sinkholes were almost never touched by humans, the ecological system inside the caverns has remained largely intact. This will allow experts to use the land formations for valuable research. Local authorities have said that the sinkholes are "the gift from the earth and the wonder of the world."

Among the creatures discovered inside or near the sinkholes are flying squirrels. 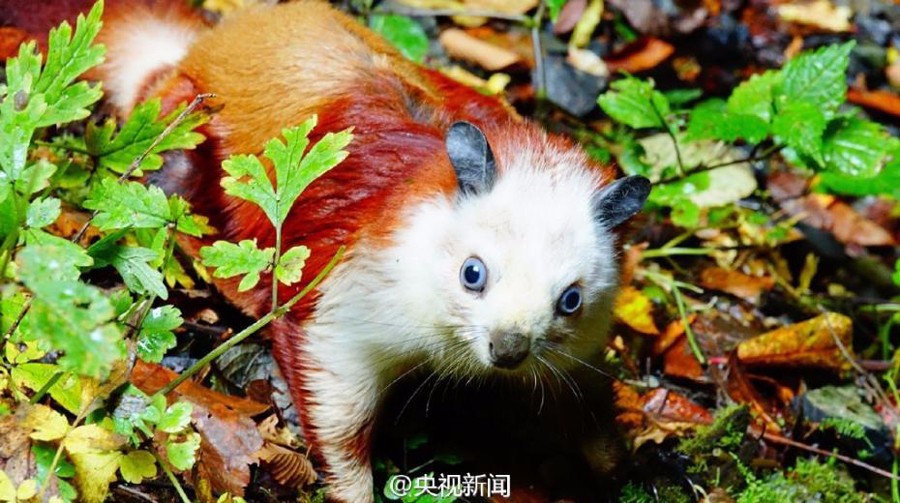 Steps are being taken to set up a research station and a government protection plan for the sinkholes. 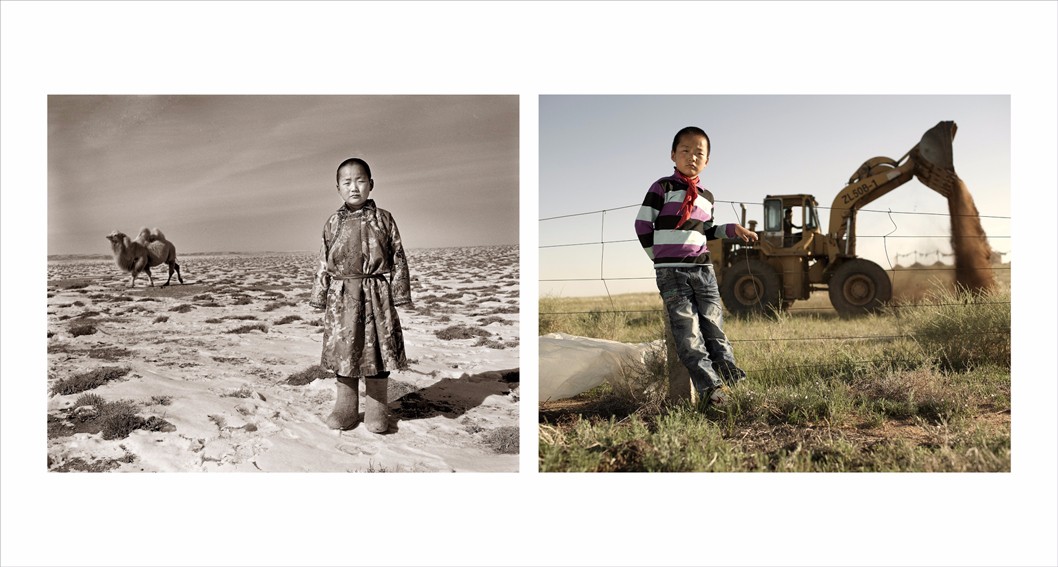