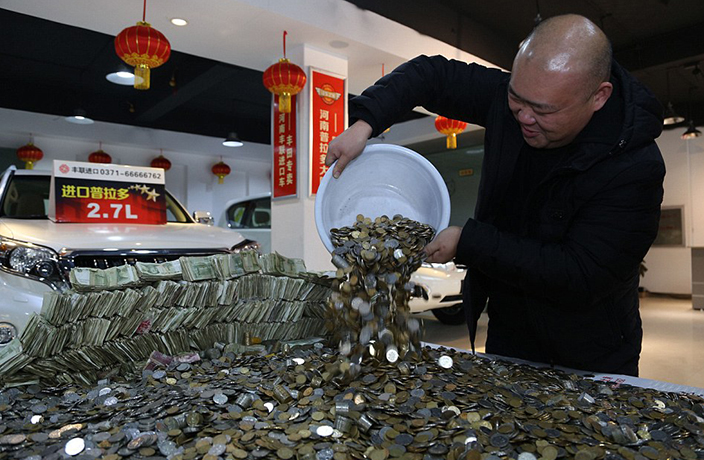 You never know when all that loose spare change could come in handy.

That budgeting technique paid off for a Zhengzhou man, who recently paid for a RMB497,550 deposit on his new car in coins.

The man, surnamed Guo, brought in over 100,000 coins and a carton of banknotes to a Toyota dealership to purchase his new set of wheels. Guo is the owner of a local flower shop. 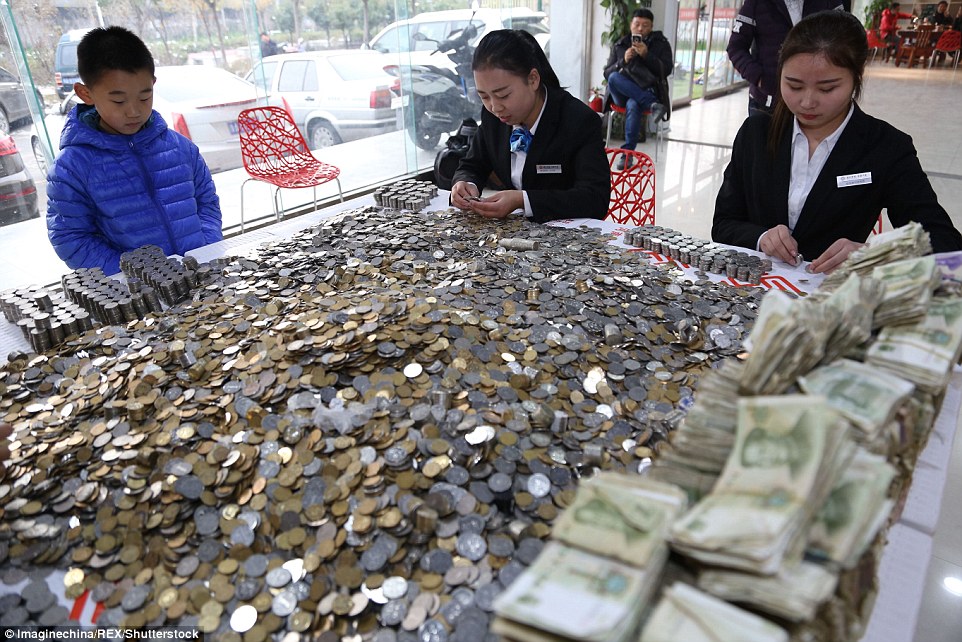 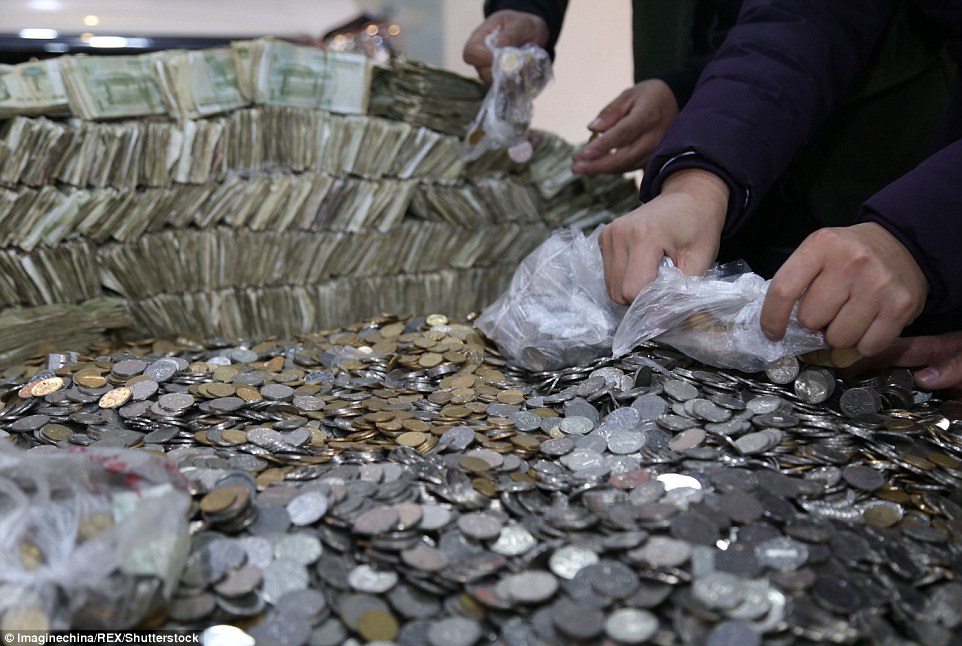 Guo’s family helped carry the large amounts of money into the car dealership, where four less than thrilled employees had to spend 12 hours counting it all up. Seems a little centsless to us. 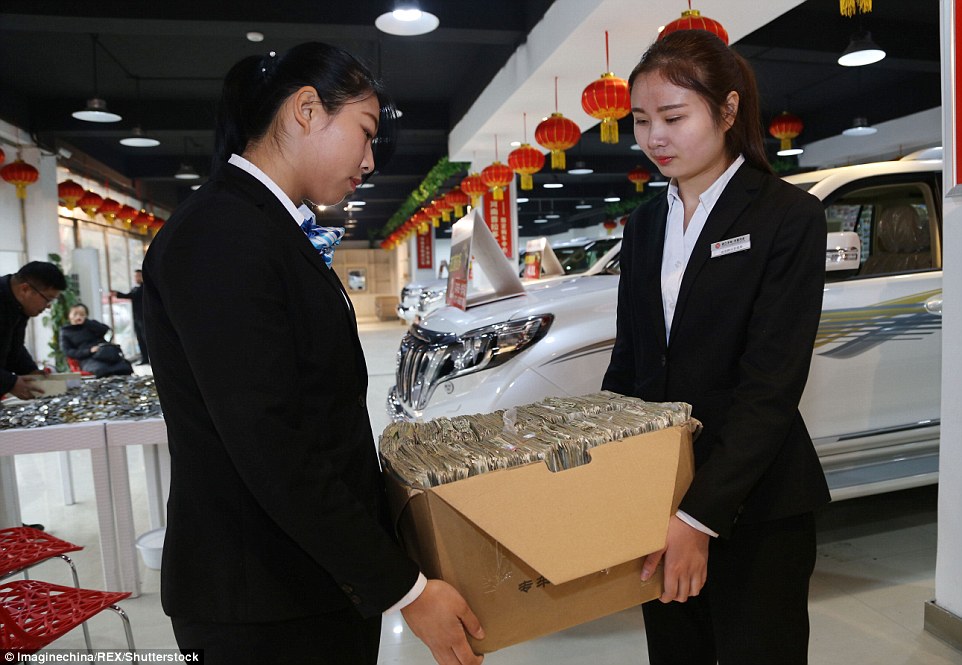 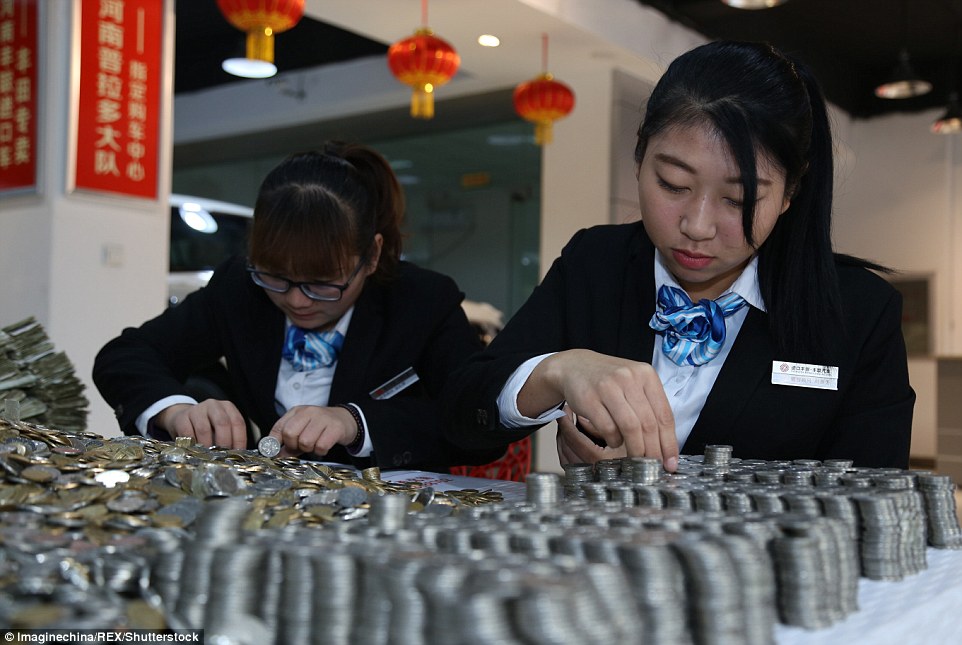 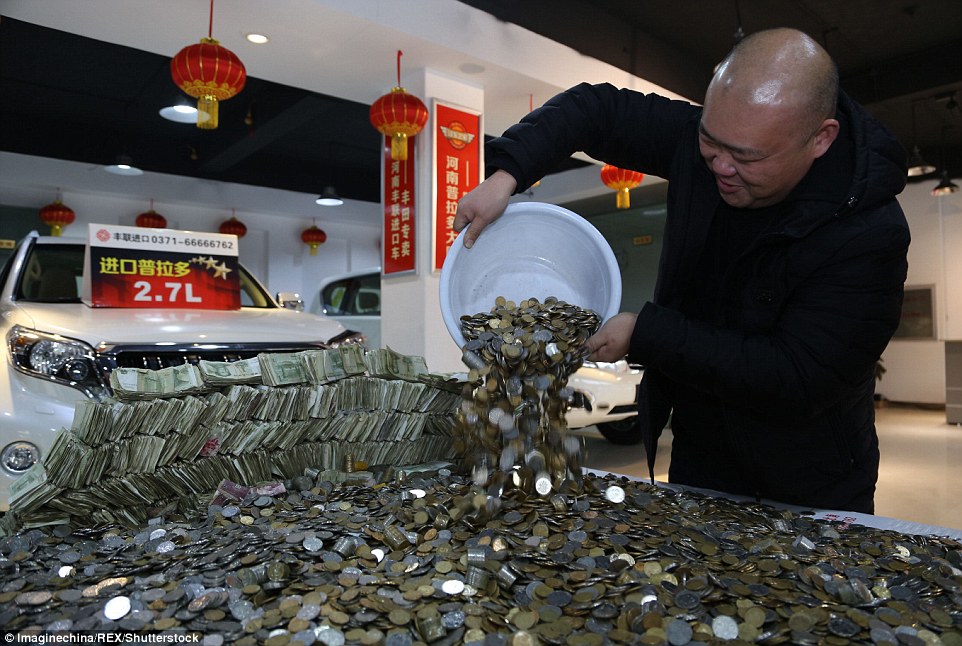 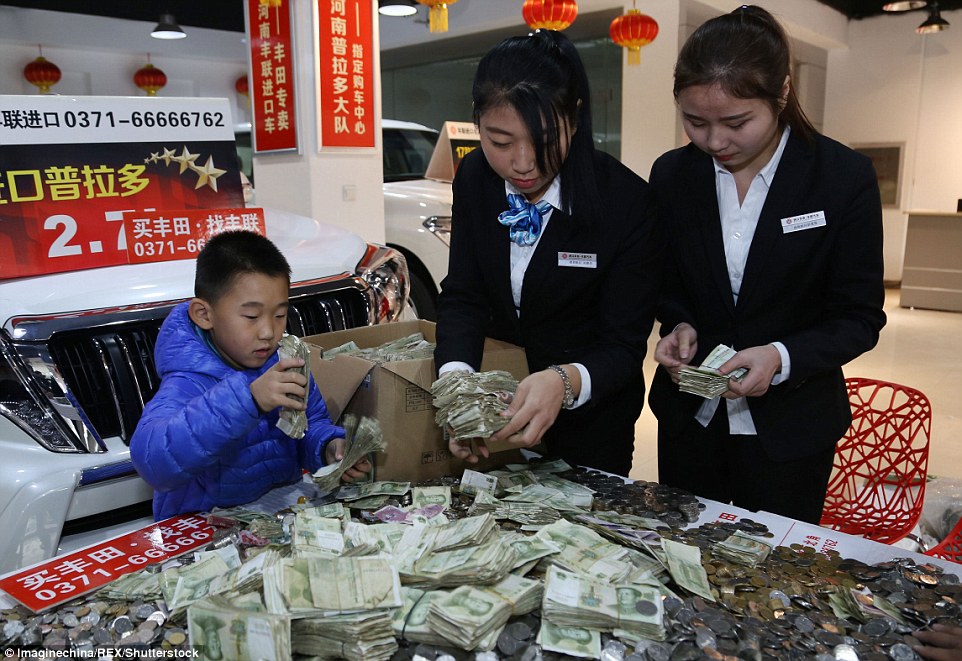 Chinese netizens are rather amused by this story. One commenter on QQ wrote, “Why didn't they use the coin counting machine?"

Others were baffled why the man brought in coins in the first place, when he ended up making part of the payment on his credit card. "Why didn't he make the full payment by card?” one asked. 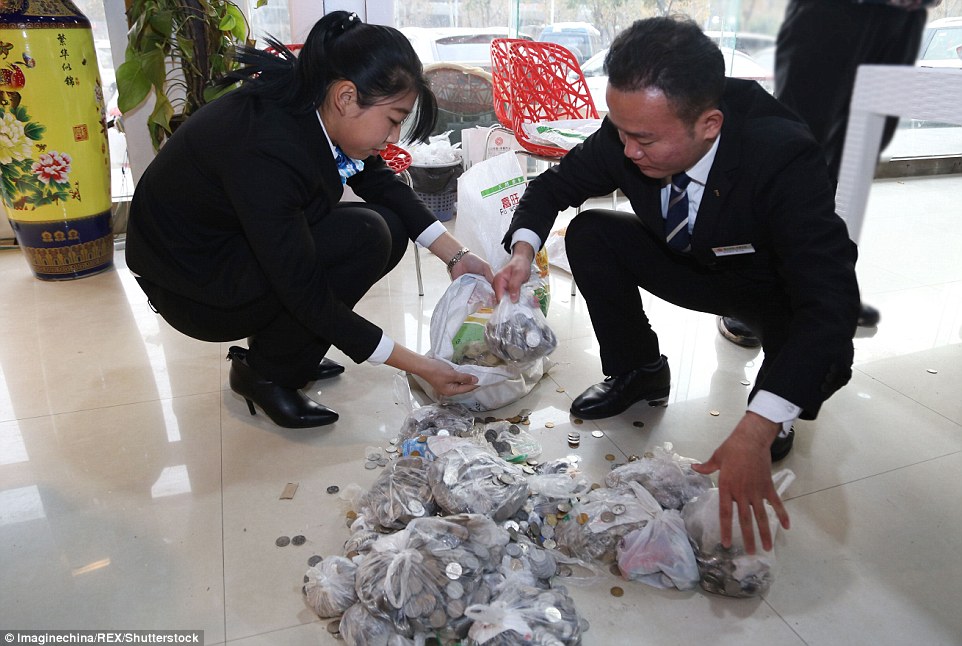 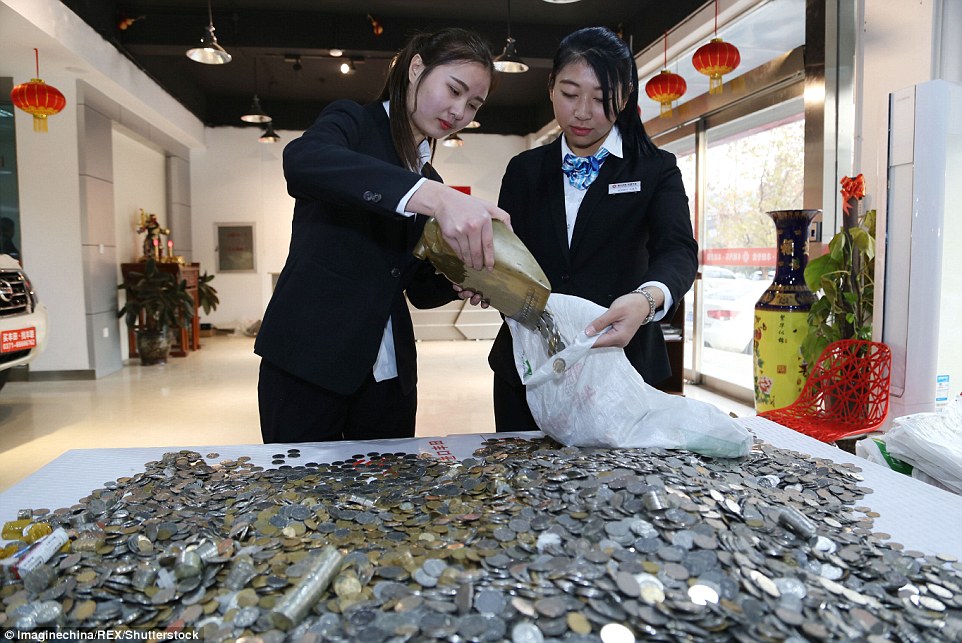 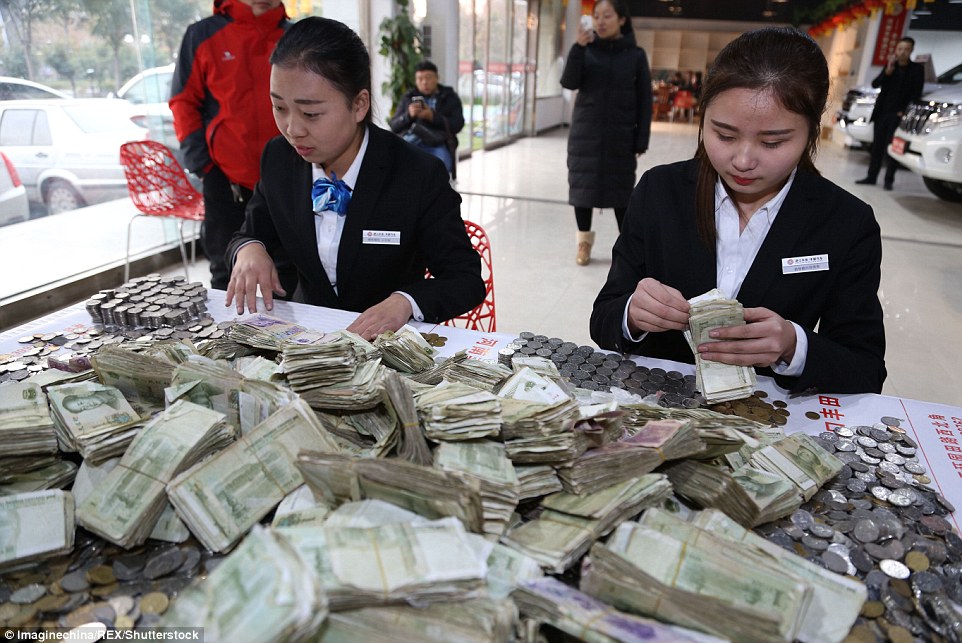 Guo is not the first person to attempt this feat. Earlier this year, a man in Jiangsu paid more than RMB200,000 in coins for a deposit on two cars to impress his wife. Another man in Shandong attempted to do it in 2014 with five tons of coins, but got bored and decided to use his card instead.

Guess all those wumao commenters should start saving up!