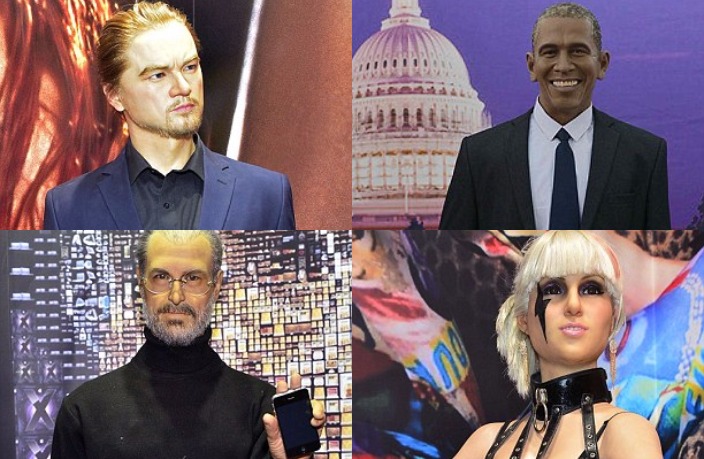 Around the globe, tourists swarm to wax museums like Madame Tussauds to pose with lifelike figures of their favorite Hollywood stars, sports figures, international celebrities and world leaders.

But visitors to wax museums in China may have a tough time recognizing who they're taking photos with, as the country lately seems to have earned a reputation for opening some of the "worst wax museum[s] in the world."

Take a look at some of the more strange, barely recognizable and outright hilarious waxworks that have recently been on display at museums in Sichuan, Guangdong, Liaoning and Henan.

We'd definitely want a refund for paying to see some of these sad figurines up close... 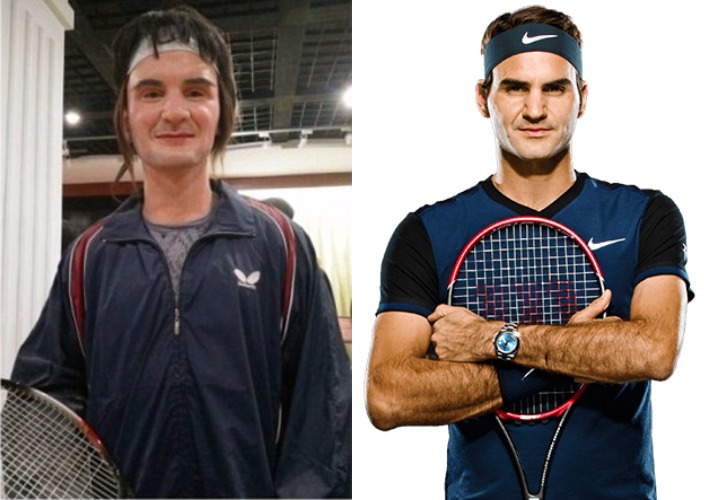 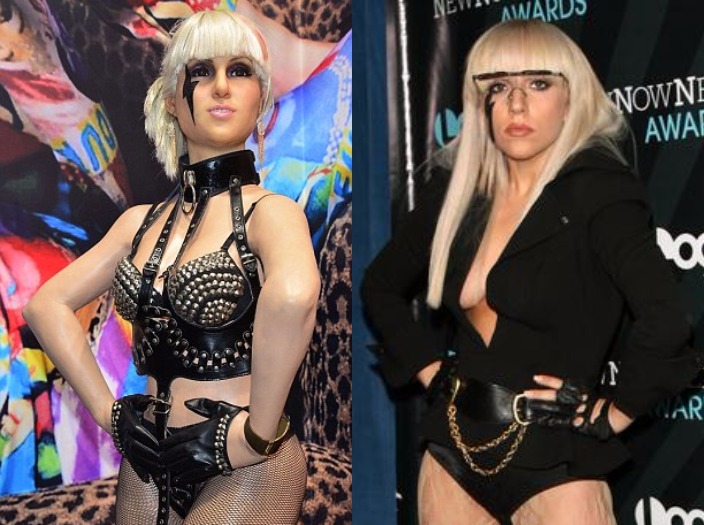 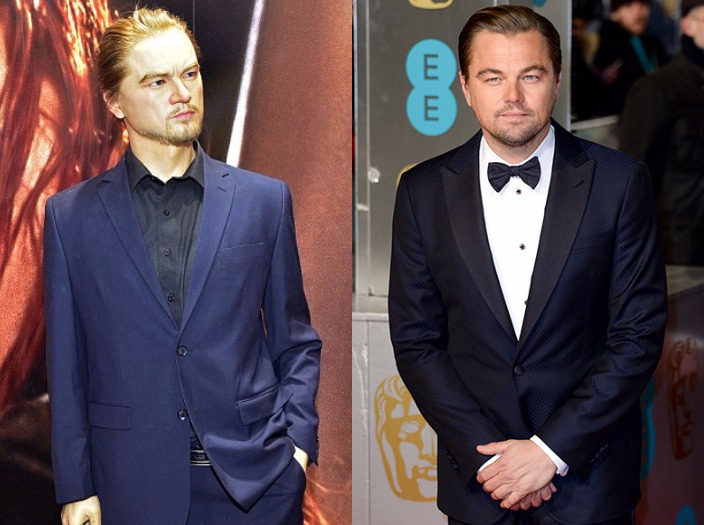 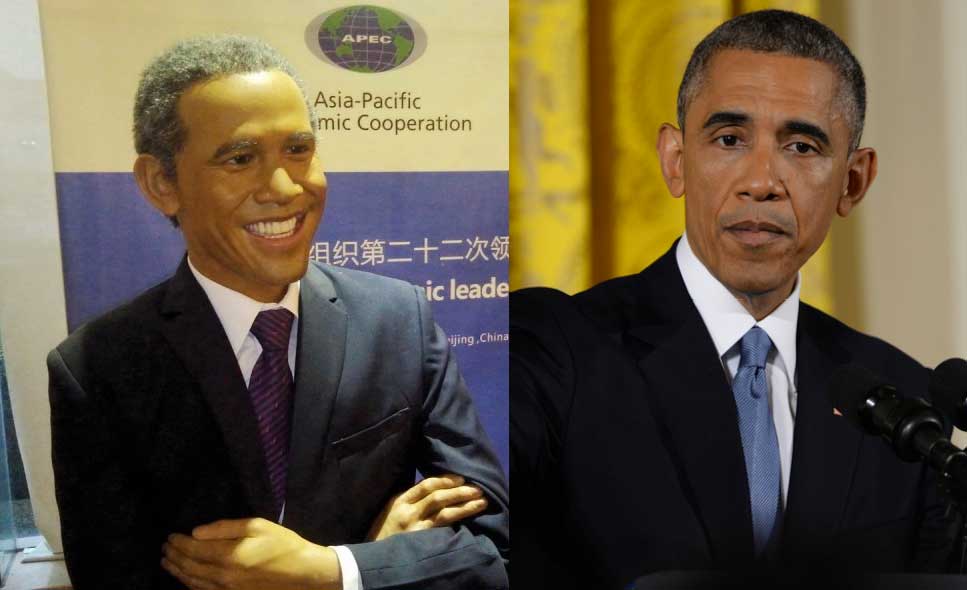 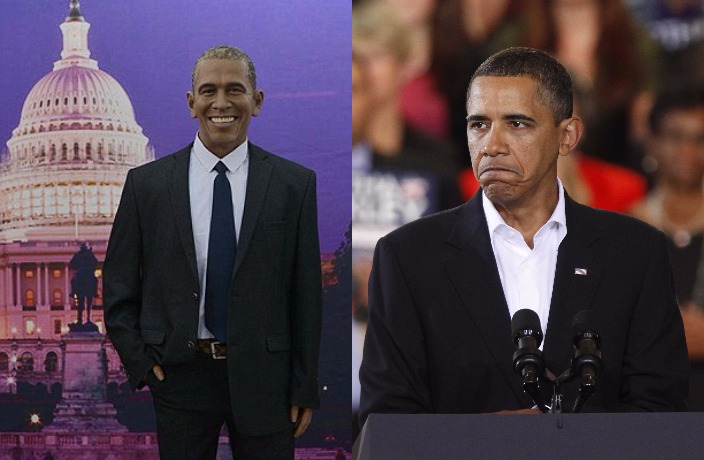 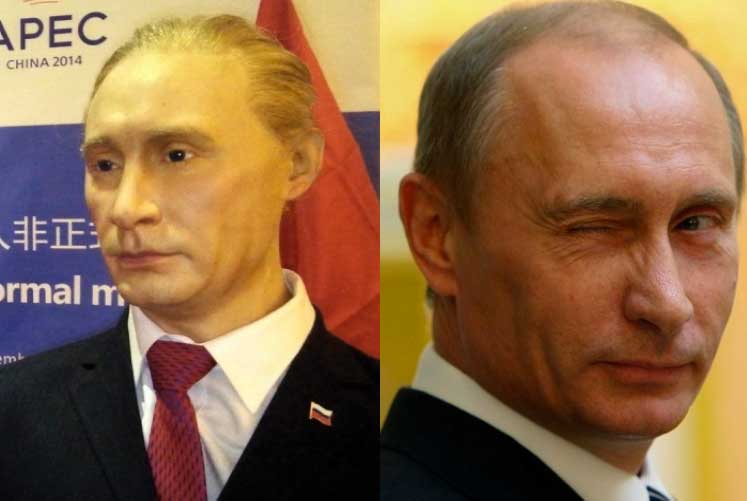 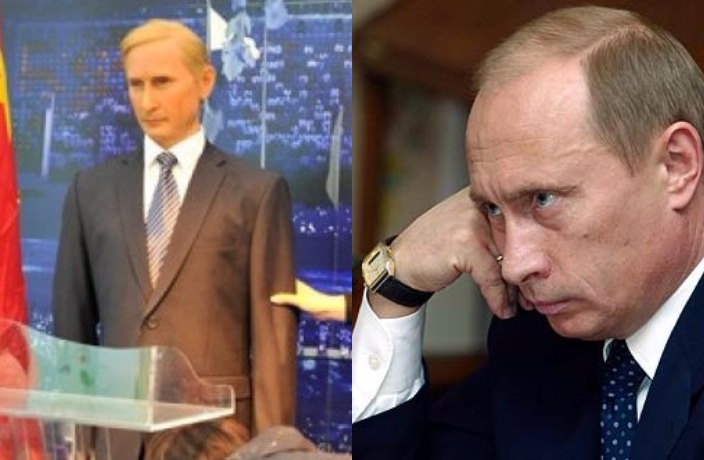 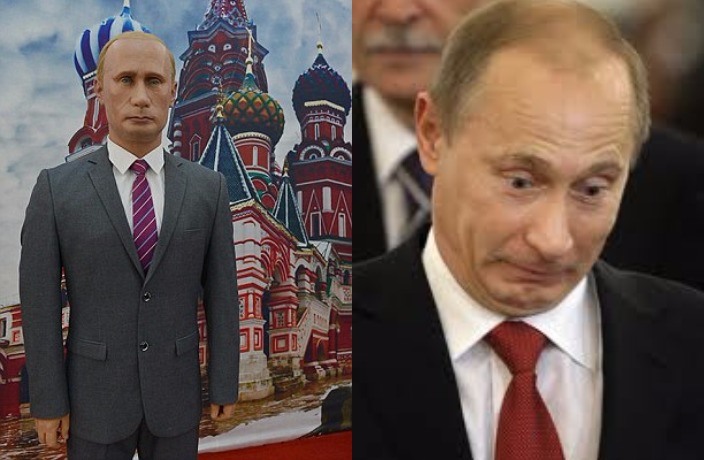 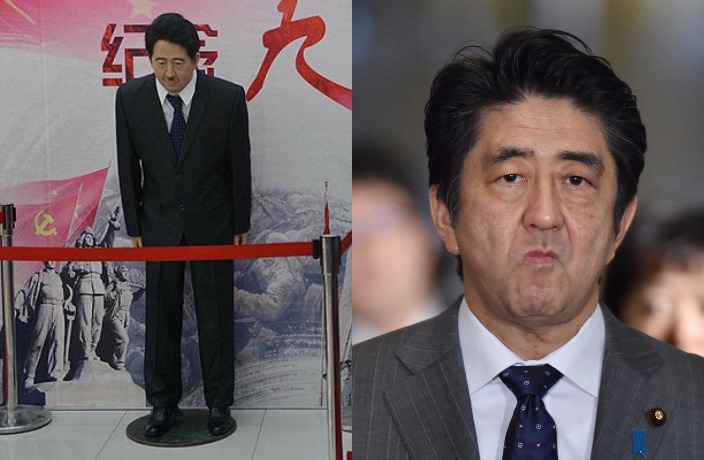 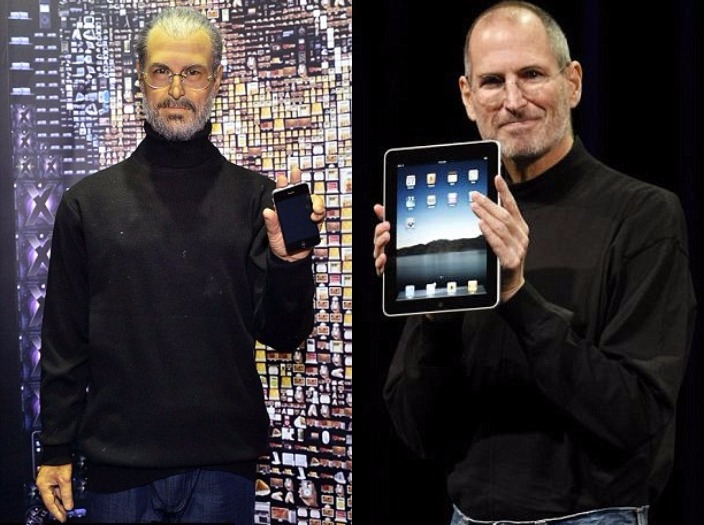 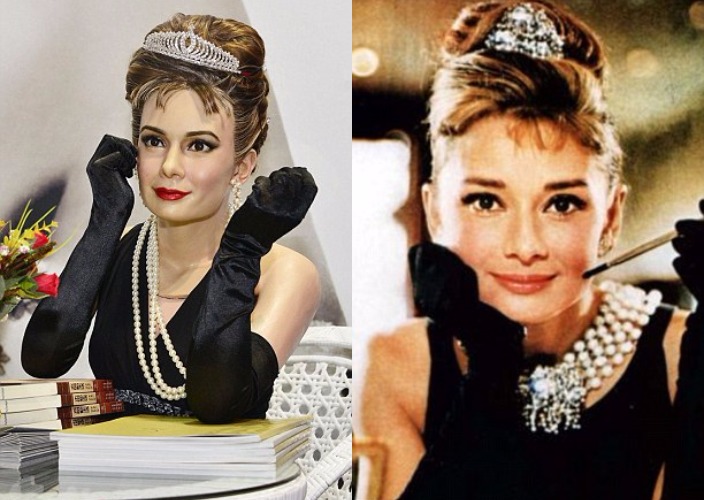 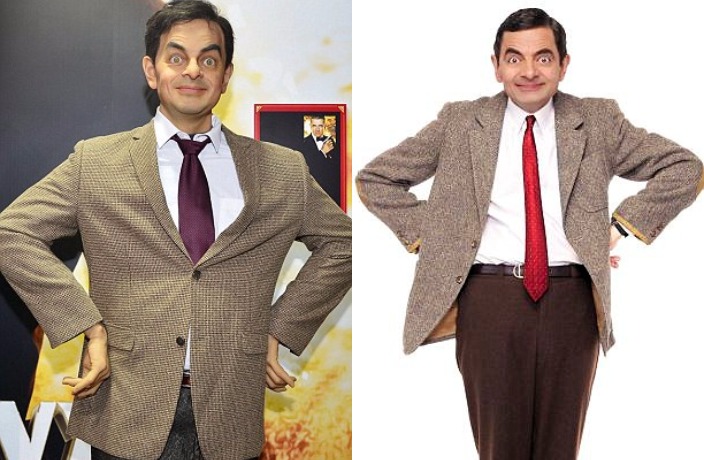 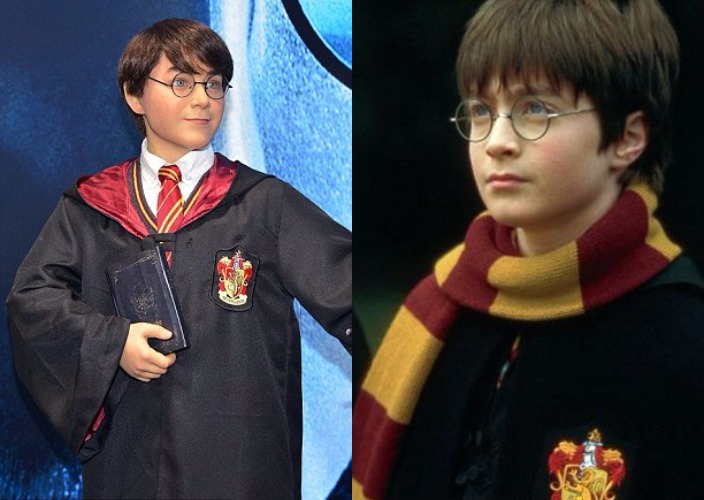 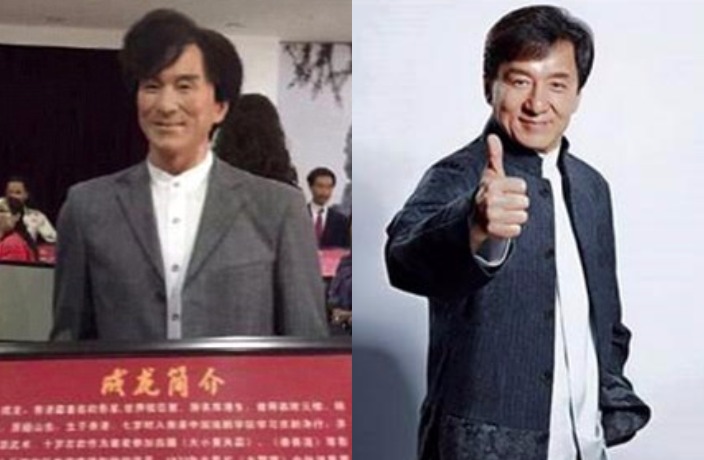 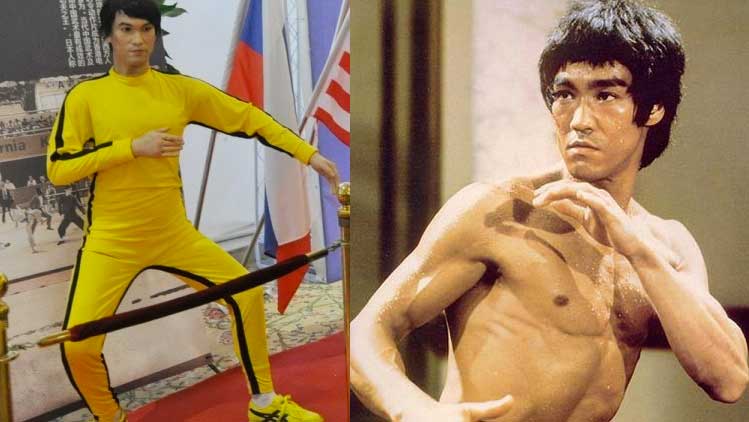 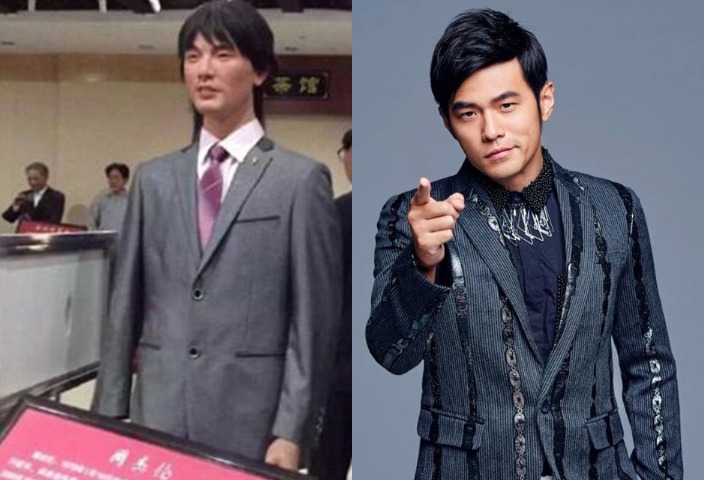 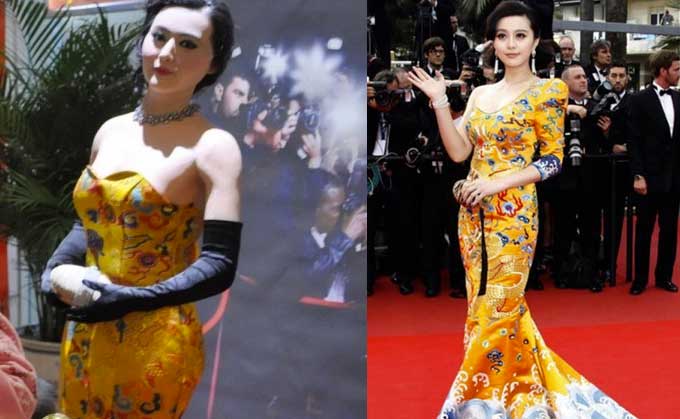 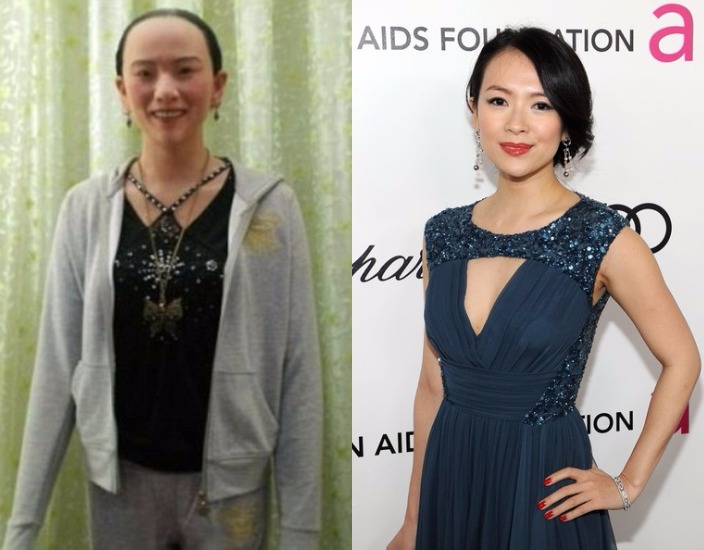 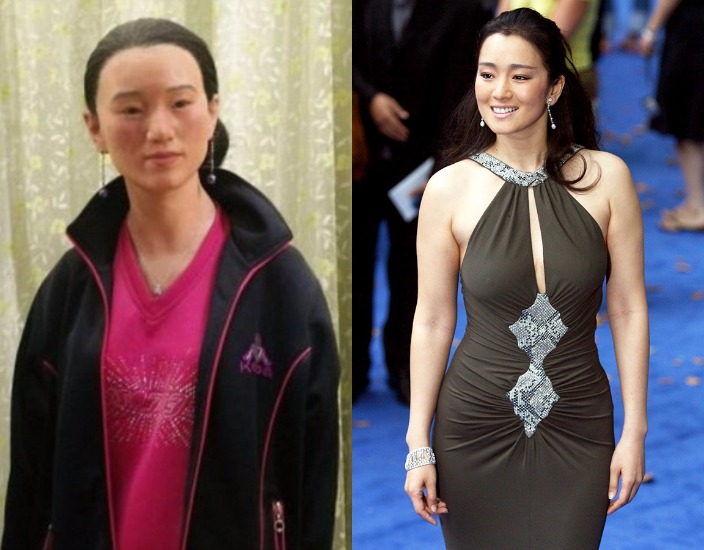 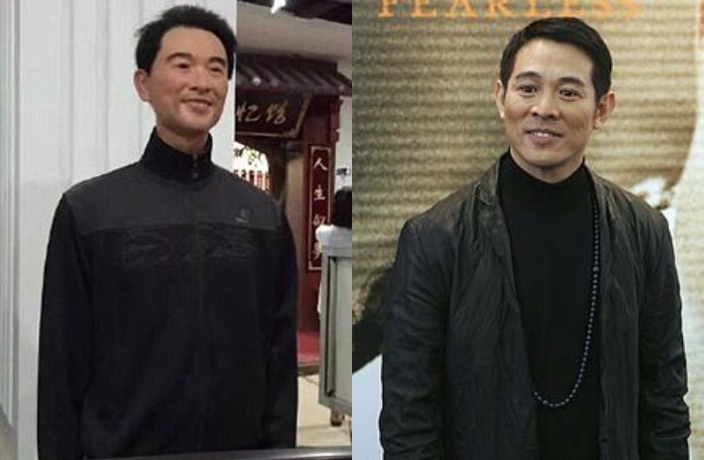 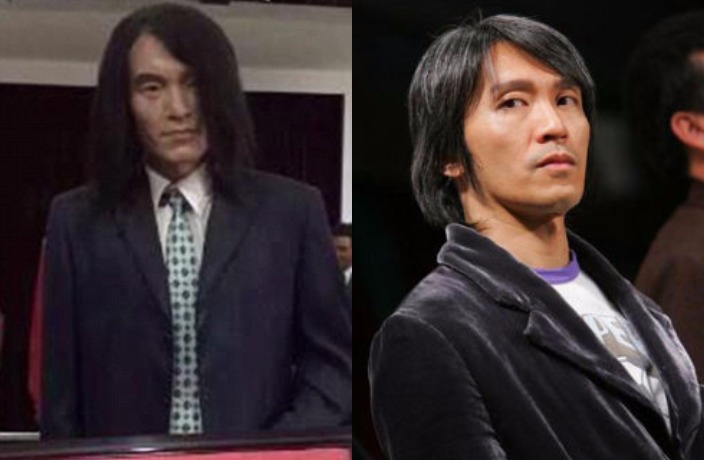 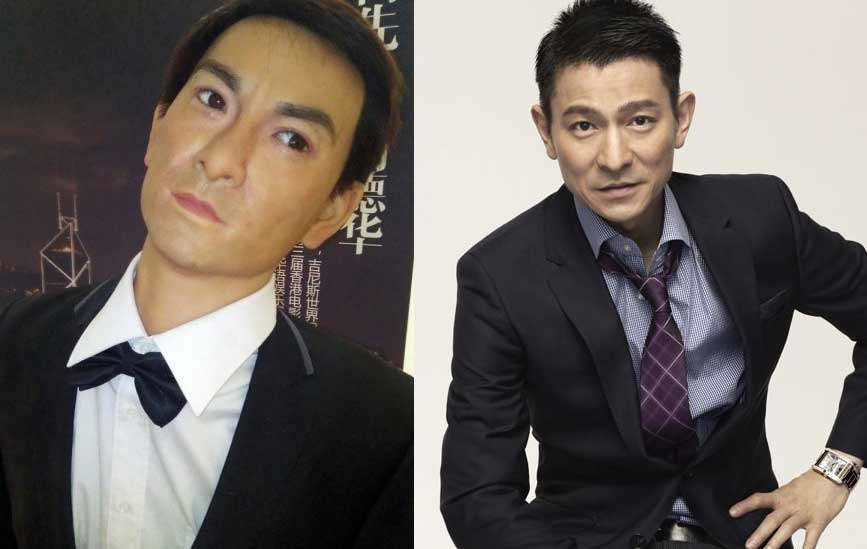 Meet the DJ Turning Clubs into Circuses in China

The woman and her family were not lovin' it...