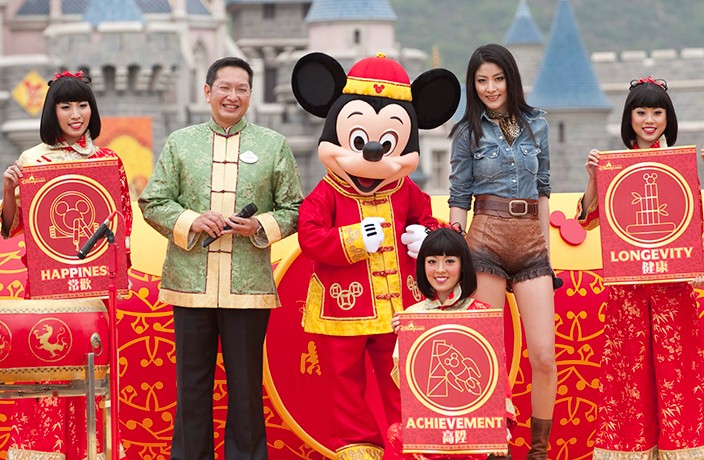 Hong Kong Disneyland is about to get a massive upgrade.

The park recently announced a huge six-year growth plan this week, which will include renovations that are expected to cost RMB9.7 million. The Hong Kong government, which owns a 53 percent stake in the company, will be providing RMB5.2 million towards renovation efforts, while Disney will be contributing the remaining RMB4.5 million. A look at the park's expansion plans. The new attractions will be rolled out between 2018 and 2023.

The revamped park will include entertainment areas, including one based the wildly popular Disney movie Frozen, as well as Marvel superhero-themed roller coasters. The Sleeping Beauty castle will be completely revamped. 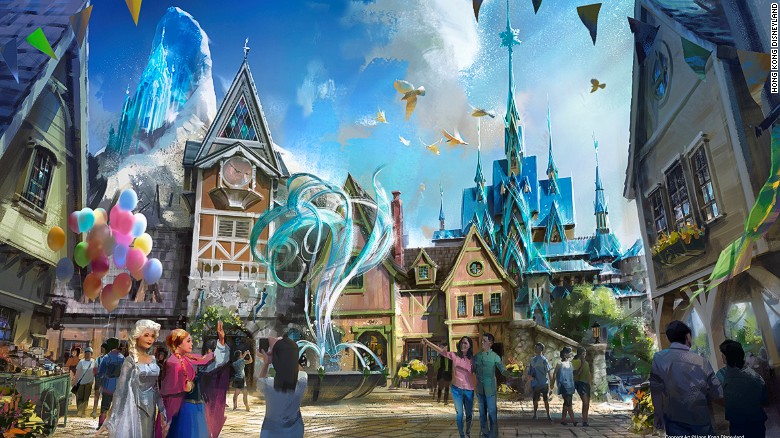 A trackless sled ride at the Frozen-themed area. 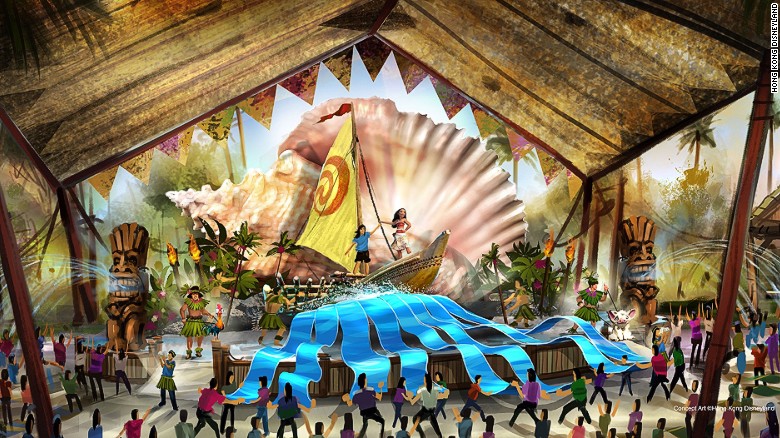 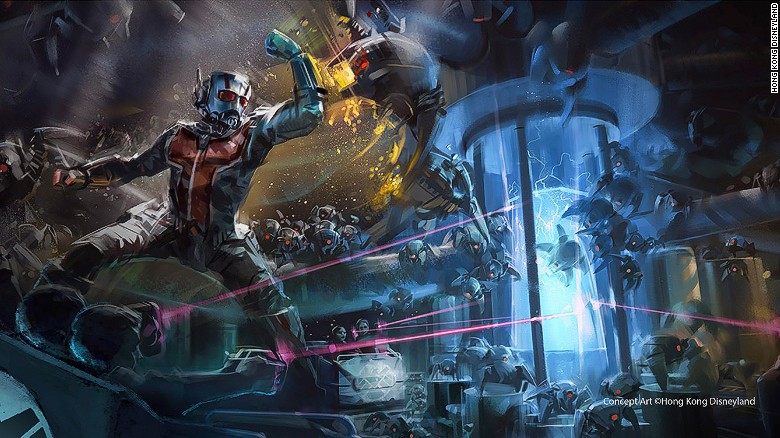