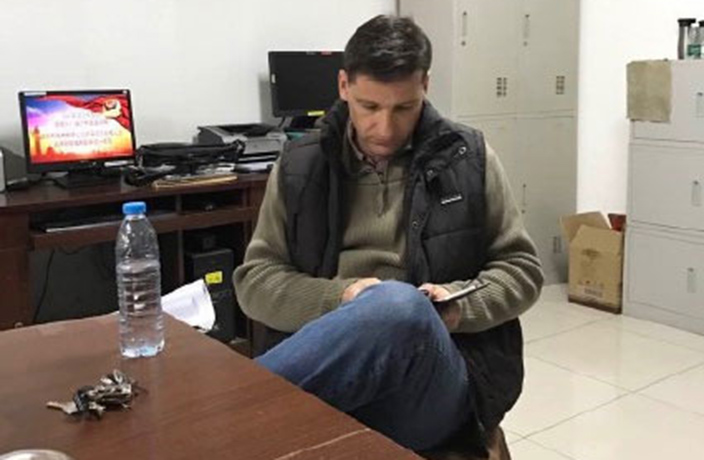 UPDATE (November 22, 2016 at 11.28am CST): The senior executive has been removed from his position at Daimler. Read all about that here.

Be careful what you say, because it very well might come back to haunt you – especially if it’s a disparaging rant that makes its way to social media. That’s a lesson one German executive is learning the hard way after allegedly making some racist remarks about Chinese people.

Rainer Gartner, head of Daimler Trucks and Buses (China) Ltd., is currently taking a lot of flak from Chinese netizens after reportedly engaging in an altercation with a Chinese driver over a parking space in Shunyi, a residential neighborhood in Beijing.

"I have been in China one year already; the first thing I learned here is: All you Chinese are bastards," Gartner allegedly said during the argument, People’s Daily reports. 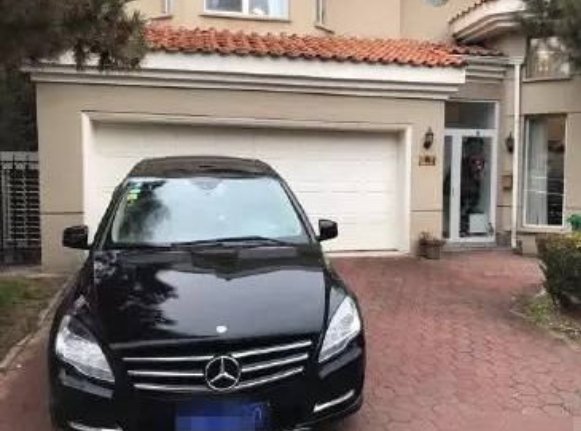 One of the vehicles involved in the incident.

The driver says that he will pursue legal action against Gartner for the incident, which is currently being investigated by local police. The Daimler Group has reportedly agreed to comply with the investigation.

“We deeply regret this personal argument,” a Daimler spokesperson told Sixth Tone. “The content of this argument does not represent at all the views of the company.”

This isn’t the first high-ranking German national to get into trouble for offensive statements about Chinese people. European Commissioner Guenther Oettinger also came under fire earlier this month for his comments about a group of Chinese ministers. Oettinger was recorded saying that they combed their hair "from left to right with shoe polish." He also made offensive remarks, such as "slitty eyes" and "chiselers." 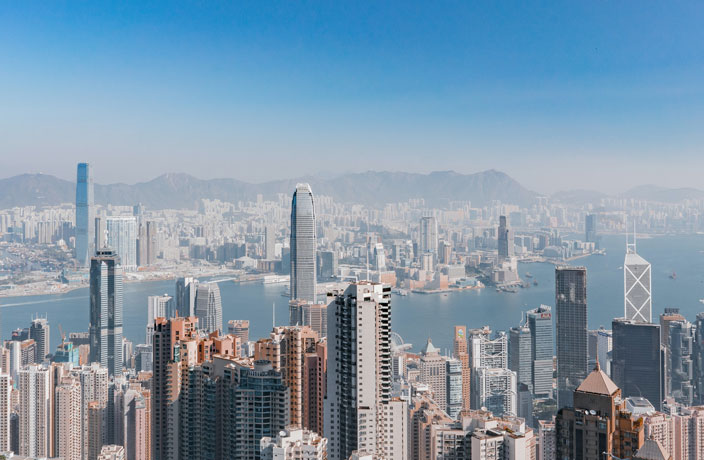