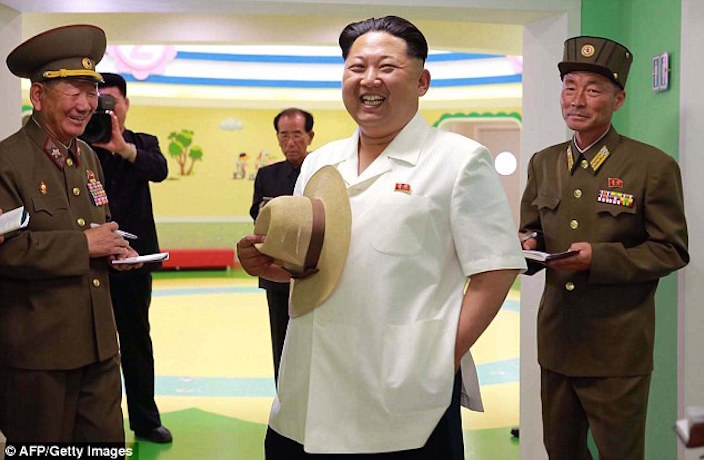 'Jin San Pang' — a term that can be translated to ‘Kim Fatty the Third’ — is failing to produce any results on Baidu or Weibo reports The Telegraph.

That's because it's been been blocked. Apparently North Korean officials pleaded with Chinese government officials to help protect their over-inflated leader’s ego from his over-inflated waist. 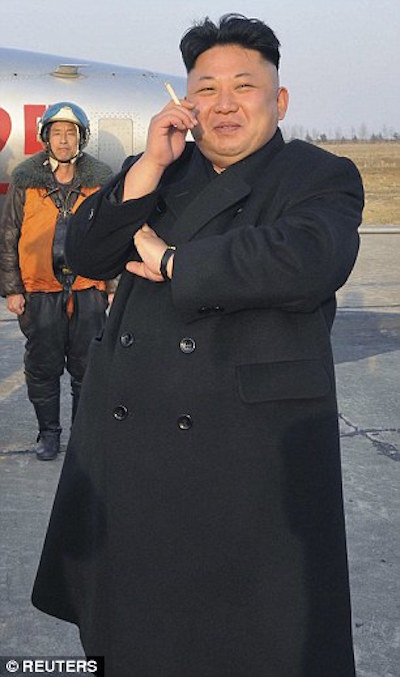 This is not the first time Chinese officials are said to have acted on the Dear Leader's behalf in this manner. Previously searches for 'Kim Pig the Third' have been blocked in China.

The search term is mainly being used by young people with more iconoclastic tendencies. 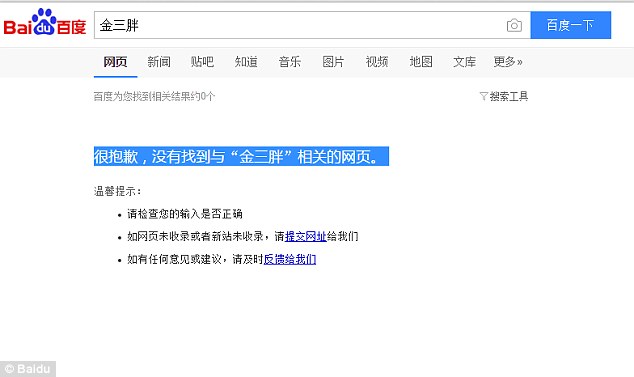 A search for the term on Baidu shows zero results. 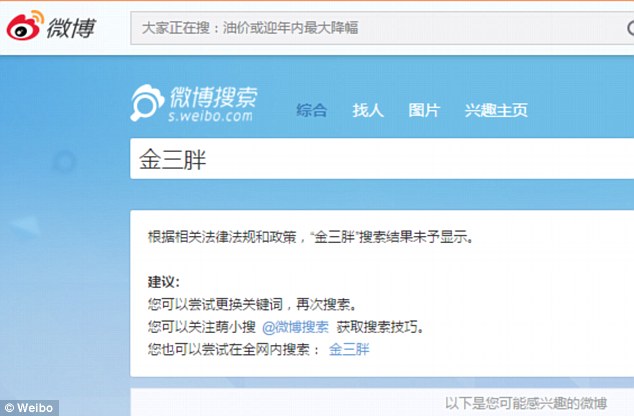 A message on the Weibo search page for the nickname reads: "'According to relevant laws and policies, the search results of "jin san pang" have not be shown.'

A Chinese government official speaking at a routine press briefing addressed the story and denied an involvement from China, stating that the reports “don’t comply with facts.”

He said, “The Chinese government stays committed to building a healthy and civilized environment of opinions. We disapprove of referring to the leader of any country with insulting and mocking remarks.” 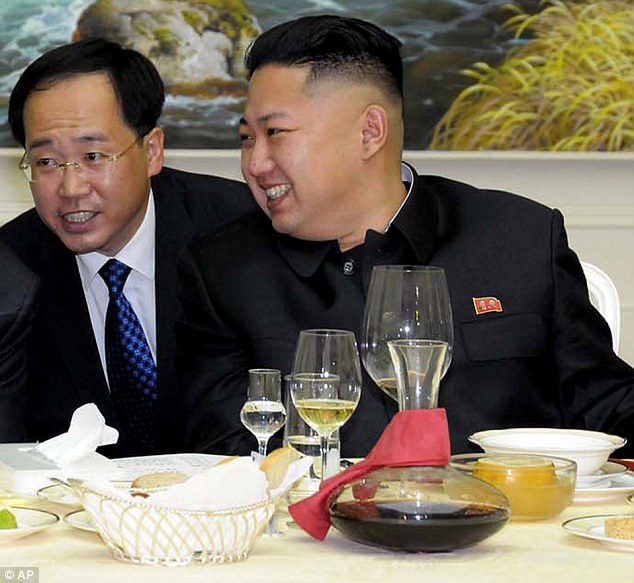