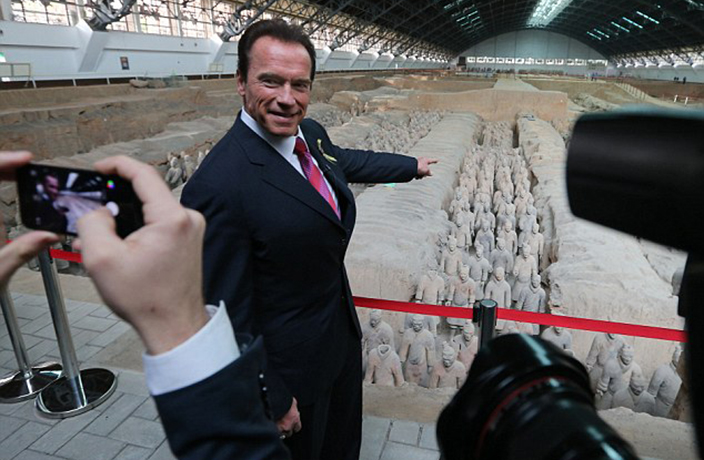 The film, titled The Guest of Sanxingdui, will combine Hollywood’s advanced 3D movie technology and ancient Chinese culture. Shooting for the project will begin next year. 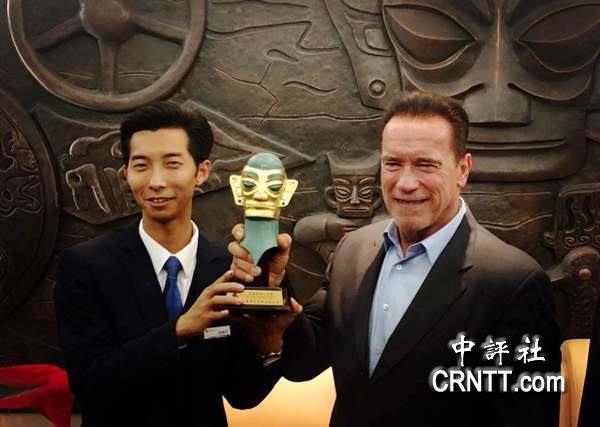 The movie has a budget of USD200 million and will be about the Shu Kingdom, a long-lost ancient Chinese society that was discovered in Sichuan in the 80s.

Schwarzenegger will not only star and produce in the film, but also serve as an overseas spokesperson for Sanxingdui, a popular tourist destination housing the ancient ruins.

The release date is set for 2019, but if you can’t wait that long to get your fix of the former California governor, you can catch him in the upcoming film Chinese Travelogue alongside Jackie Chan. 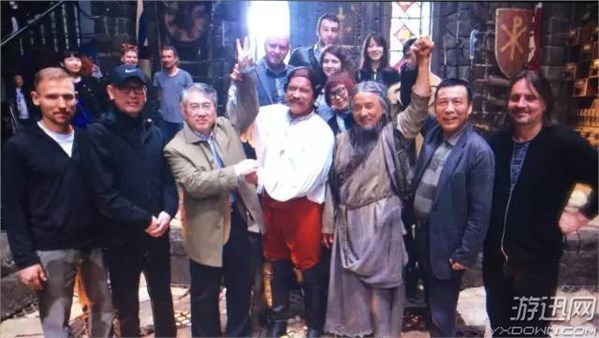 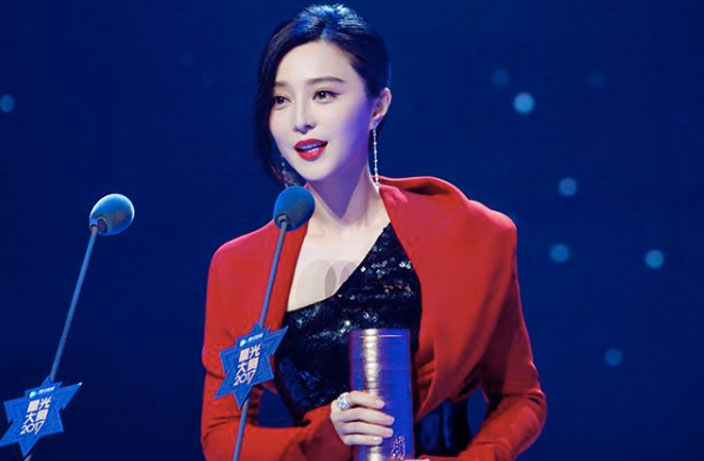 Overall, only nine of the 100 celebrities on the list, which includes legendary actor Jackie Chan, passed the social responsibility test. 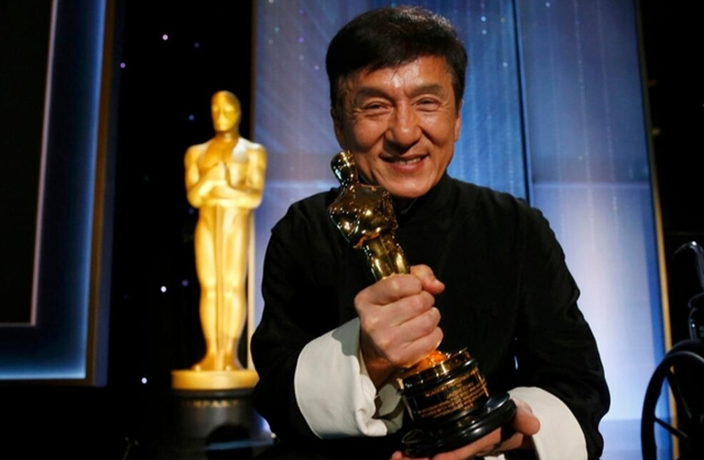 The legendary actor earned an Honorary Oscar after 56 years in the film business. 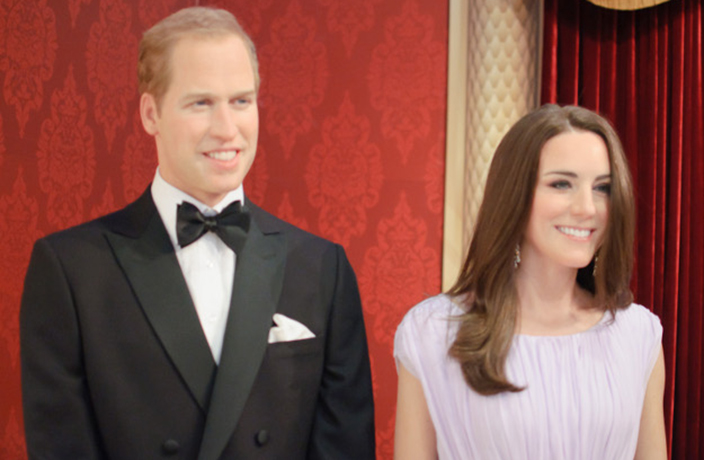 After the museum made its appearances in Beijing, Shanghai, Hong Kong and Wuhan, it opened its newest venue in Chongqing on September 10.

Kobe Bryant Has Dinner with Jackie Chan in Beijing

Bryant posted a photo of him and Chan dining in the capital on his Instagram account yesterday.