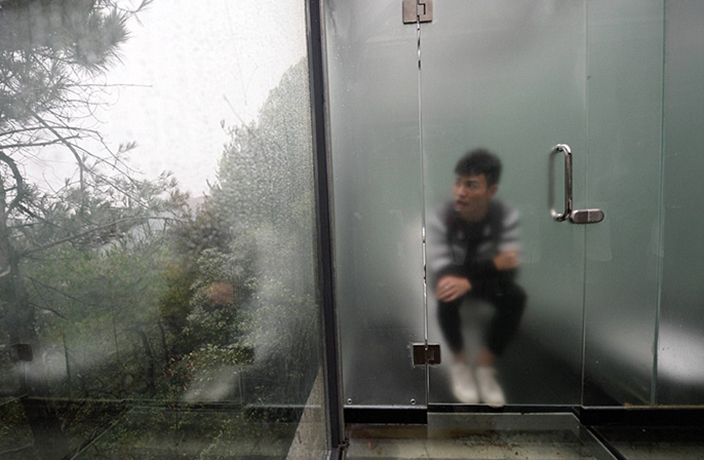 New glass toilets near Shiyan Lake, Hunan, are now open for (your) business.

Just in time for October Holiday, Shinyan Lake Park implemented a scheme to maximize their appeal to the many tourists choosing to travel there. It can safely be said that their revo-loo-tionary toilets became the ‘number 1’ and ‘number 2’ destination of choice for those wanting to escape the city and return to nature. 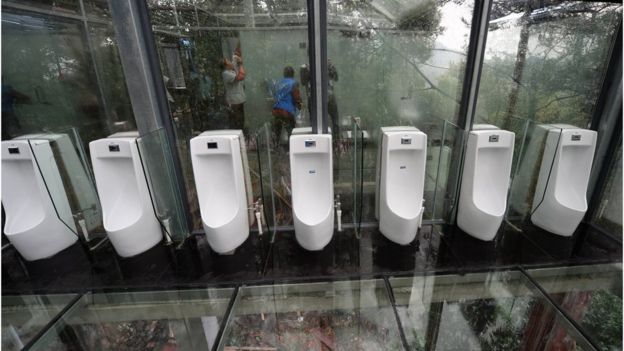 China has seen a boom in glass structures and Hunan is already host to a glass skywalk and the longest glass bridge in the world. Building with glass offers tourists a more immersive experience, bringing them closer to nature and providing unparalleled, unobstructed views which have proved to be hugely popular. But is this taking the trend too far?

The cubicles of the toilets offer little privacy and are walled with a lightly frosted glass giving neighbours a blurred vision of each other in their stalls. This is even true of the glass separating the men’s section from the ladies. Though of course, all eyes are expected to be on the forestry below. 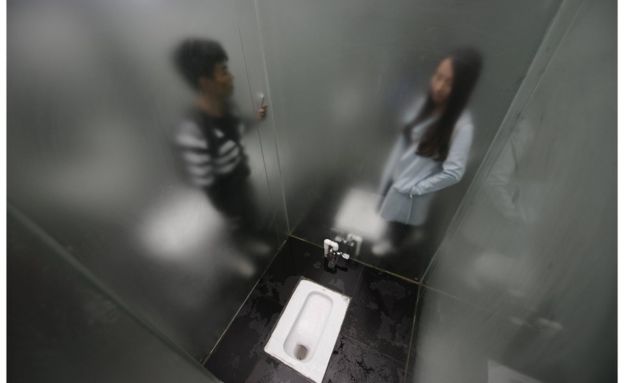 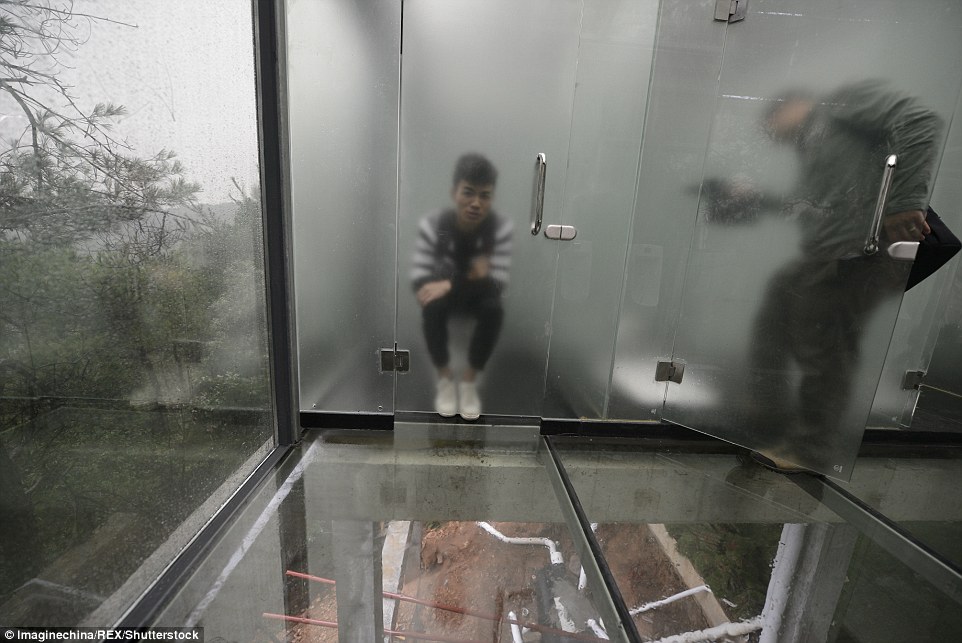 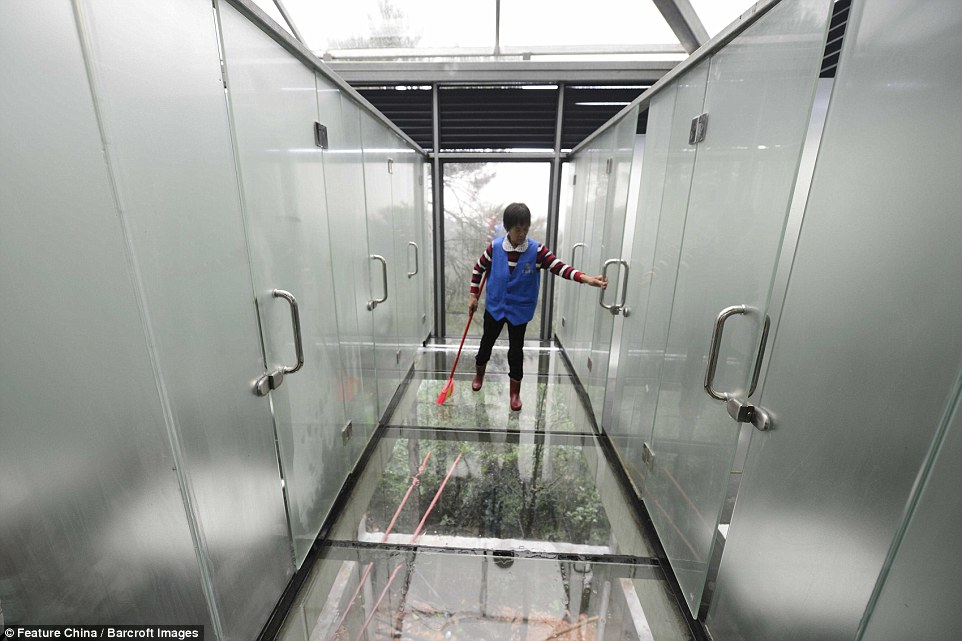 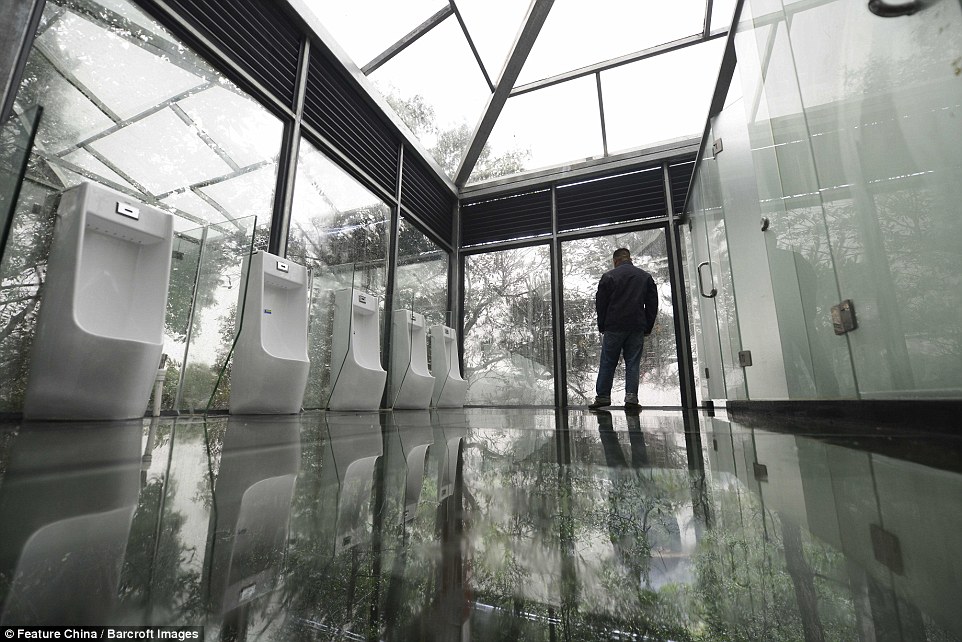 But some netizens have seen straight through what has seemingly been hailed as the best toilet innovation since the flush. CNN has translated some of the 12,000 comments appearing on news site QQ.com.

"All lechers will then stay in the toilets," wrote one commenter.

"Who would dare go to a toilet like this?" wrote another. "Insane. Perverse.”

Some commenters were more encouraging. "The toilet is another scenic spot, such a victory in that sense," one said.

State media reported that few people had been brave enough to try out the new toilets when visiting the forest over the holiday. We don't blame them. 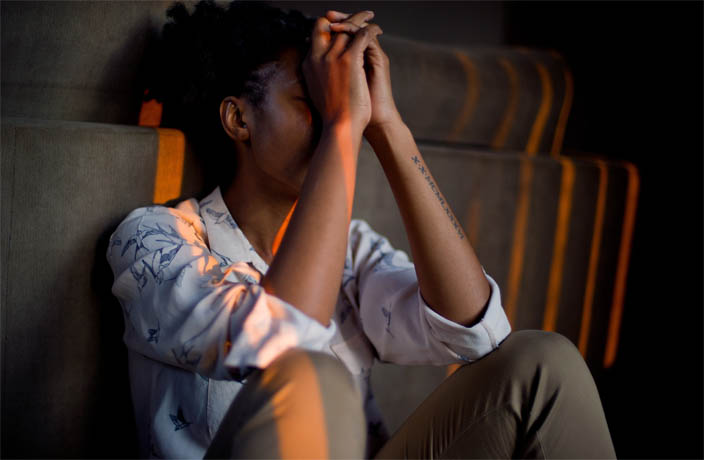 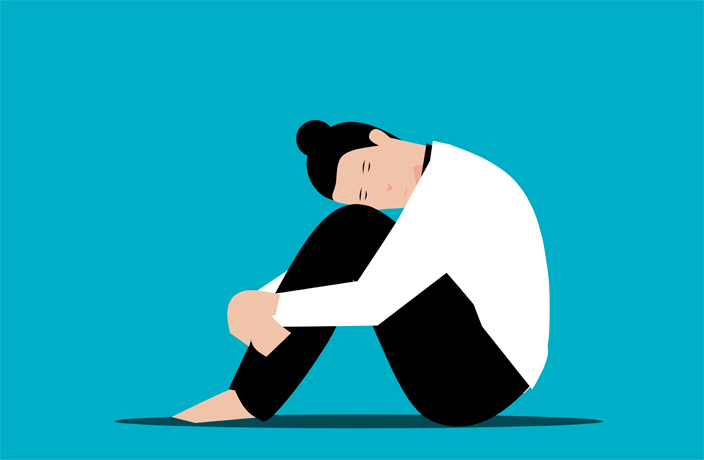 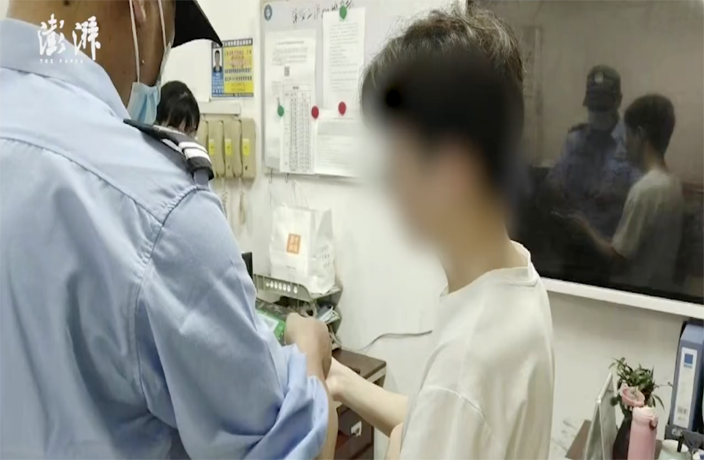 The man's actions and the pitiful punishment stirred up anger amongst students and netizens.

‘ID Flushed Down the Toilet’ and Other Gaokao Stories

Some of the most interesting and perplexing stories from this year's gaokao.