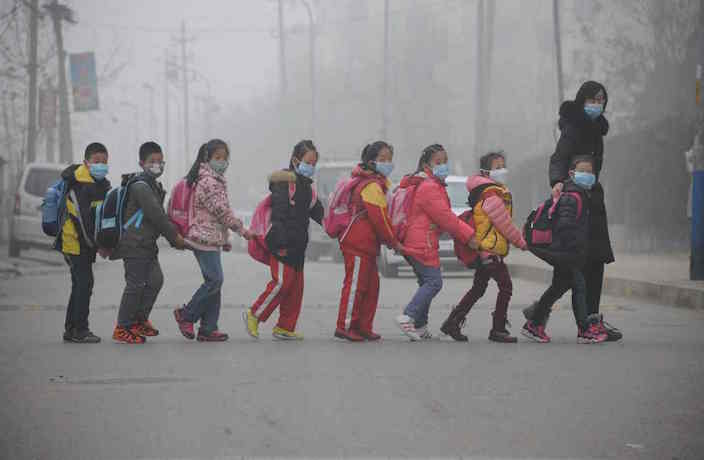 The World Health Organization (WHO) has compiled a list revealing the rate of deaths related to air pollution in individual countries in hopes of providing a wake up call to the issue and provoke a positive change in energy policy.

A look at the top ten countries for overall deaths due to air pollution:

Despite deaths in China making up nearly a third of the total global figure, the alarming statistics show that 92 percent of the world’s population breathes air containing particulate levels far in excess of the safe limits set by the WHO.

These particulates, PM10 and PM2.5, are mostly a byproduct of fuel consumption, with cars, coal-burning power plants and waste burning facilities among the worst offenders.

PM2.5 pollutants pose the biggest health risk as their incredibly small particulates enter the lungs and eventually the blood stream. This means that they pose a risk not only for respiratory, but also for cardiovascular diseases. These diseases include strokes, lung-cancer and ischaemic heart disease.

The WHO results are a bit surprising, as many air pollution-related deaths may have previously passed under the radar by mirroring the symptoms of other global epidemics like obesity or smoking.