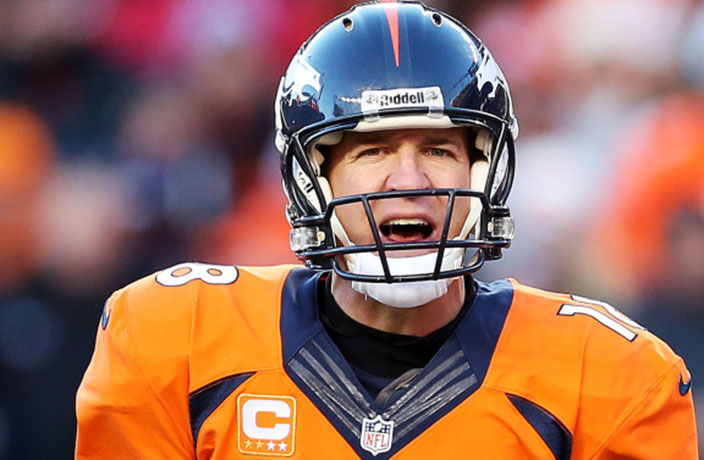 Super Bowl champ Peyton Manning is heading to China for his first visit ever - this weekend!

Following the path of former NFL brand ambassadors like Jo Montana, the two-time Super Bowl winning quarterback and five-time NFL MVP will be visiting both Shanghai and Beijing to represent the NFL, as well as meet fans at fan forums in both cities.

"I think its really cool with China looking at the possibility of hosting a game in a couple years," says Manning on his upcoming trip. "When I was asked to take a trip over there on behalf of the NFL as an ambassador I immediately said yes; I'm really looking forward to being there."

He'll also be in the northern city to share his expertise with American Football players at a quarterback clinic, as well as with the five finalists of the Gatorade One Pass To Fame Program. Those lucky five finalists, all based in China, will be traveling to London early next year for an International Series Game where they'll compete in a quarterback passing halftime contest. Not a bad deal!

For football fans interested in attending the events, register via NFL China's WeChat account (NFLChina). And if you can't make it and still want to hear what Mr. Manning has to report, the forums will be live streamed.