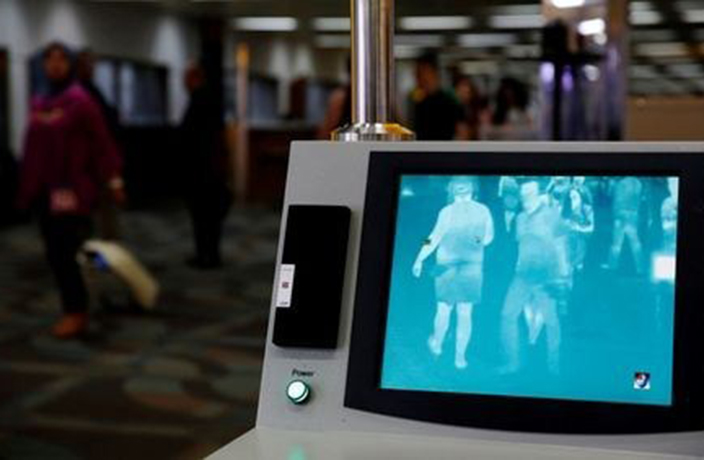 With reports of Zika surfacing in Asia, to include 23 recently affected Chinese nationals, China's quarantine bureau has announced they will offer free health screenings for travelers from Singapore and other affected countries.

So far there have been over 240 transmitted cases of the Zika virus in Singapore, with just over 20 reported in China, the first of which was confirmed in February.

It is unclear if the tests will be mandatory, but the bureau has required all inspection and quarantine agencies to 'strengthen joint prevention and control'.

Currently, Chinese international airports are generally equipped with thermal scanners that can check passengers for fever as they go through customs. Those who have traveled to affected countries however are asked to report to international travel health care centers for the free tests.

The Zika virus, for those unfamiliar with the disease, is a mosquito-spread virus related to dengue, West-Nile and Japanese encephalitis, according to the European Centre for Disease Prevention and Control. The disease is considered to have relatively mild effects on humans, but has been linked to serious birth defects, most recently to thousands of newborns in Brazil.