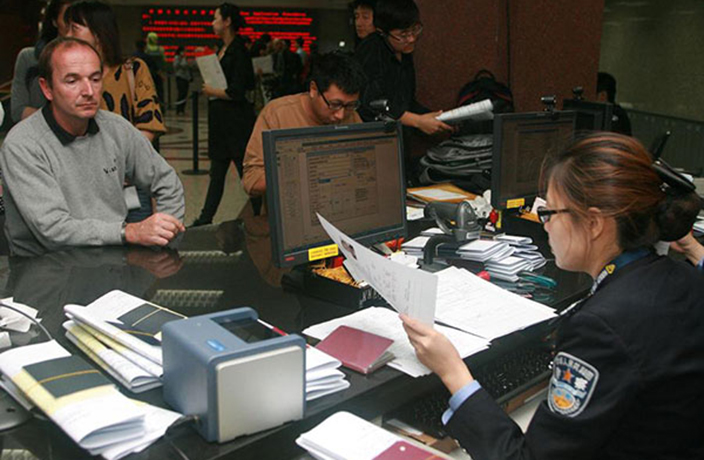 Beijing is making it easier for expats to call the capital home. On Thursday, the Beijing Public Security Bureau announced that when applying for a residency permit, foreigners will only need to get a health check certificate approved by one agency, Yibada reports.

Foreigners in Beijing have previously had to get certificates approved by three different departments: the Public Security Bureau, the Entry-Exit Inspection and Quarantine Bureau and the Human Resources and Social Security Bureau. The process has proved to be expensive and time consuming for expats seeking long-term residency in the capital.

According to Lin Song, an official at Beijing's Entry and Exit Department, foreigners can obtain a residency permit after they’ve received a work permit from the Human Resources and Social Security Bureau.

There are plans to establish a single agency that will process all residency permits, Gao Xiang, an official with the State Administration of Foreign Experts Affairs, said.

"A pilot program will start soon to standardize the qualifications and process for issuing a work permit for foreigners, and the national unified applications procedures are expected to be carried out," he said.

According to a 2015 report by the UN, there are 848,511 foreign immigrants in China. And the number is growing steadily each year. 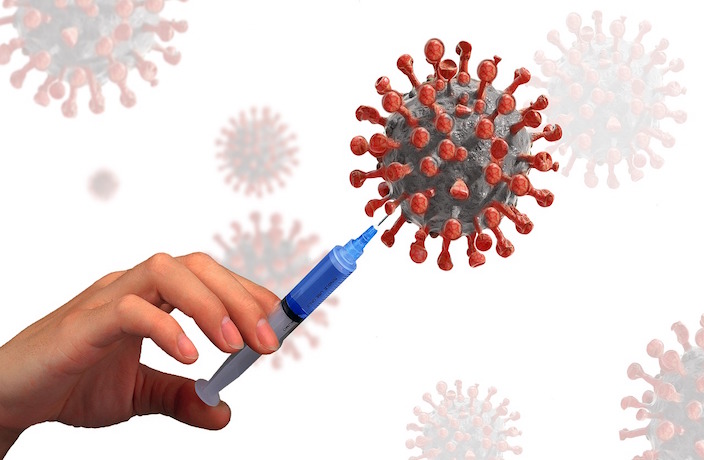