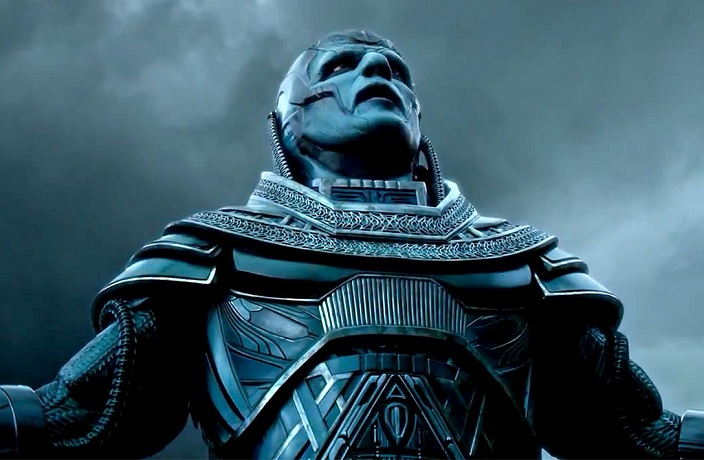 Another month, another Marvel cinematic spectacle. Weeks after the record-setting success of Captain America, the ninth installment in the X-Men series opens in China. James McAvoy and Jennifer Lawrence return as Professor X and Mystique, who must lead a young group of mutants against Oscar Isaac’s Apocalypse – a powerful ancient mutant that awakens with plans to take over the world with four powerful allies, including Michael Fassbender’s Magneto. The starstudded cast also includes Game of Thrones’ Sophie Turner and The Daily Show’s Olivia Munn, with a cameo by Hugh Jackman’s Wolverine promised. Opens nationwide on June 3.

Book: Lu Min - This Love Could Not Be Delivered 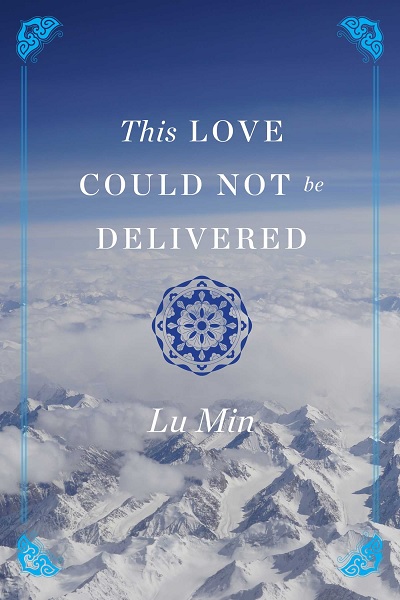 Simon & Schuster have released a slew of Kindle only English translations of contemporary Chinese literature. One of the highlights is this heartbreaking love story set against the backdrop of the 1980’s “Strike Hard” crackdown on youth crime. This Love Could Not Be Delivered was written by Nanjing based Lu Min, who is one of China’s most celebrated young writers with a Lu Xun Literary Award to her name. Available on Amazon.

The Shanghai duo of Ale Amazon and F pick up the mantle of the guitarist’s former band, Pairs, for some guitar and drums mayhem. Their debut EP Xiao captures their chaotic spirit over three tracks from the black metal-esque opener ‘Pra que você precisa de amor se você já tem o black metal?’ to the relatively poppy, ‘Summer Song.’ Available at Little Monster’s Bandcamp. For more, check out our interview with Ale Amazon.

Live Beijing Music is one of our favorite websites and a vital resource for anyone interested in Mainland music. The indefatiguable Will Griffith’s label with Noise Arcade and GuiGuiSuiSui release their latest lo-fi cassette tape featuring rising indie rockers The Twenties, as well as experimental duo T6. There’s a record release show going down at School on June 3, featuring The Twenties, Hangzhou’s GriffO, Britrockers Elenore and prog grock group Electric Lady. For more, check out our interview with Will Griffith.

For past What's New columns, click here.
Have a tip about a new release? Get in touch at arts@urbanatomy.com with the subject 'What's New.'