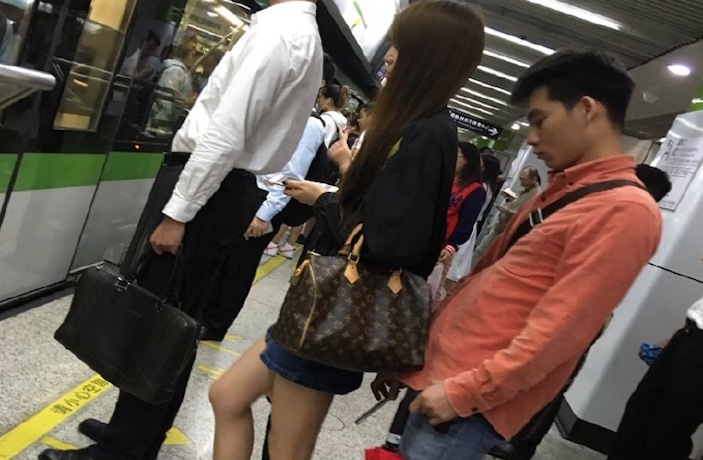 Uploaded by the keen-eyed @Phillips_Vans, the photos show a young man using his cell phone to take several photographs up the skirt of a woman in front of him waiting to board the train. 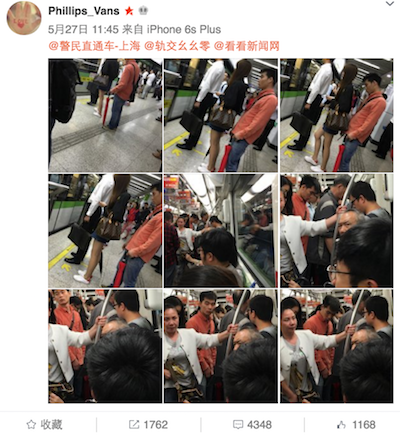 The post has drawn over 1,700 shares within two days. Most netizens comdemn the upskirting, while some say the public shaming is in itself a form of 'internet violence.'

@Phillips_Vans posted another post the next day allegedly showing the suspect getting in touch with him and begging him to take down the post. The suspect claimed he was "chatting with a friend at that time, so I put my phone like that." 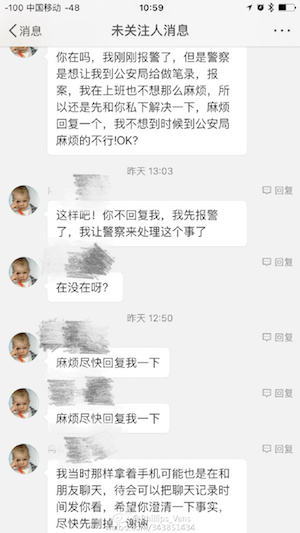 According to The Paper, the Shanghai Institute of Technology confirmed a day later via their Weibo that the upskirter was a student at the university. They said they would "proactively assist the police in the investigation," and "our university strongly condemns such ... behavior." 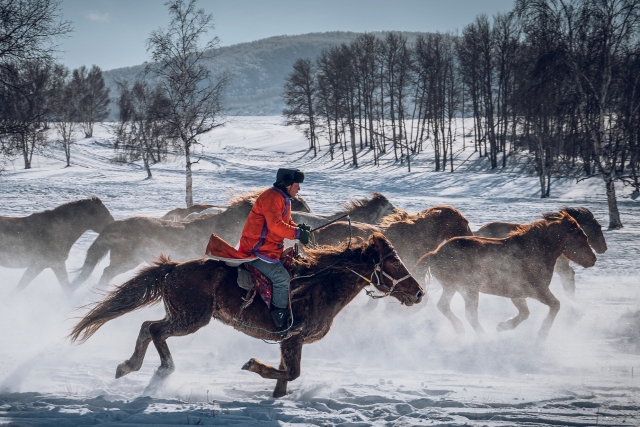 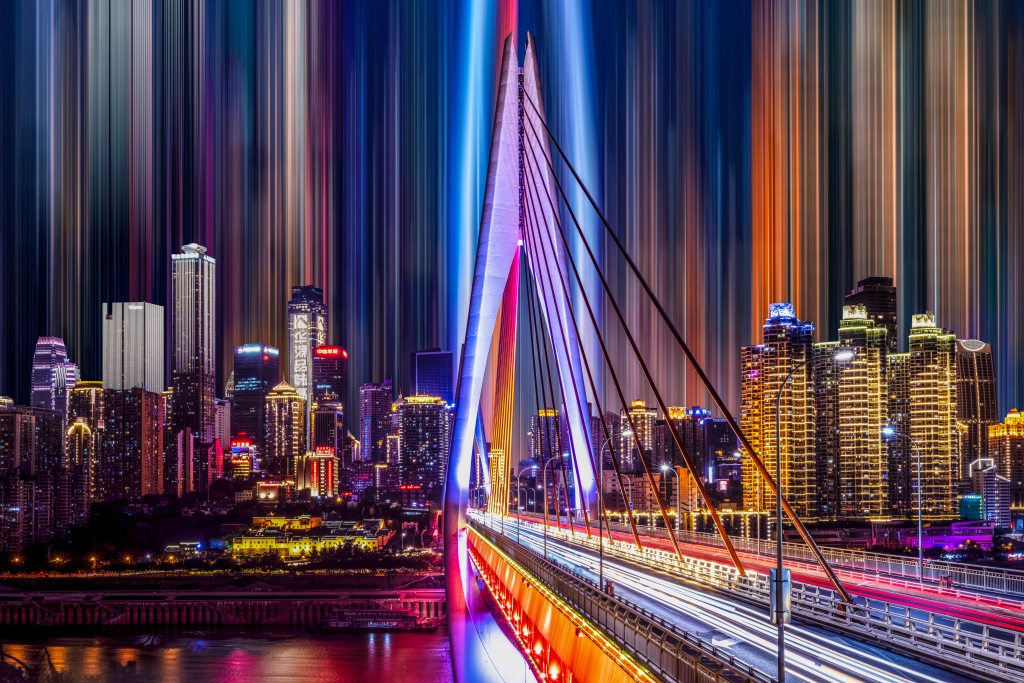 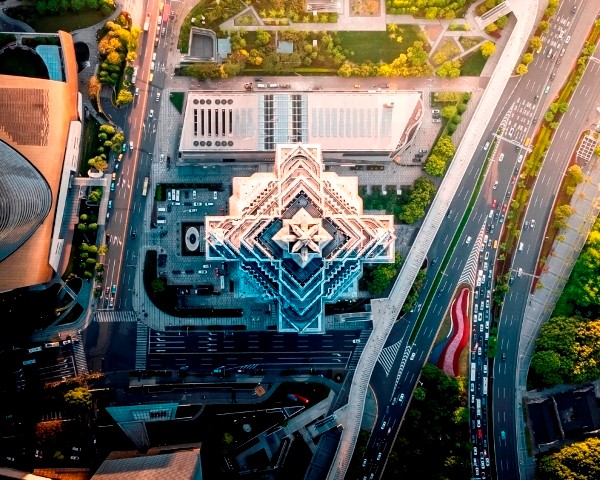