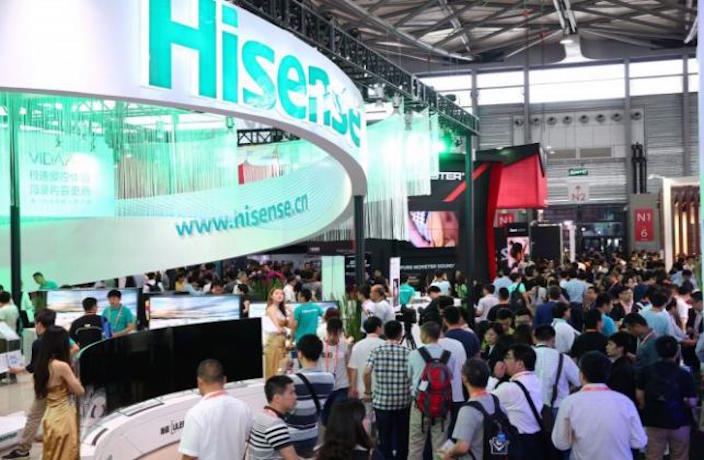 The annual Consumer Electronics Show (CES) Asia was held in Shanghai this year, from Wednesday until today. Although much smaller than its Las Vegas equivalent, CES Asia is truly futuristic in its scope, as it puts the spotlight on the region with the most projected growth in the sector. Some 375 companies participated this year, up from 212 last year.

And it is no wonder. Of all the money invested into robotics, 65 percent goes to the Asia Pacific region. China’s consumer electronics market, for example, is growing at 3 percent per year. While this rate is slowing down, it is still higher than most of the world according to Gary Shapiro, CEO of the Consumer Technology Association, organizers of the event.

Among the new products debuted at this conference, highlights include a mini-drone that can fit on the palm of your hand, several cute robots, BMW and Mercedes’ latest smart cars, a watch that is essentially a GPS for parents to locate their kids, the first robotic suitcase ever, virtual reality devices and more. 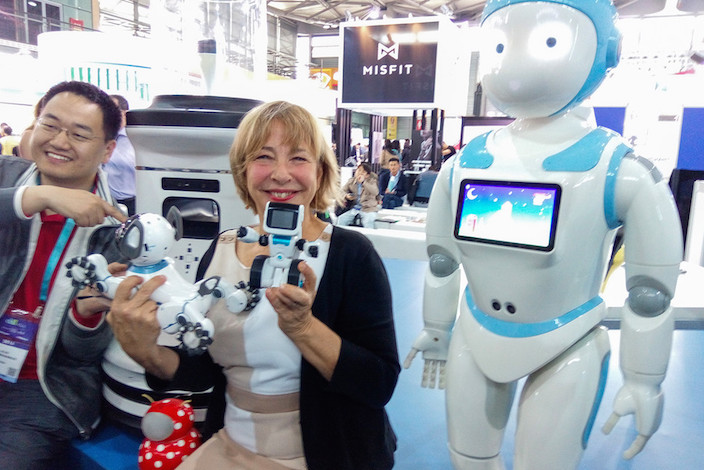 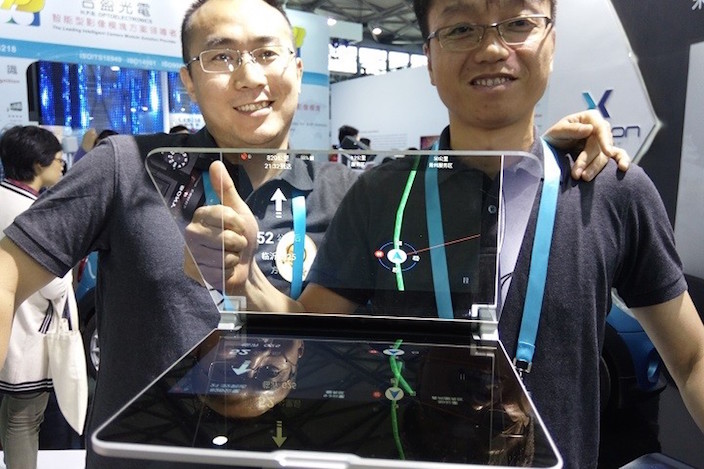 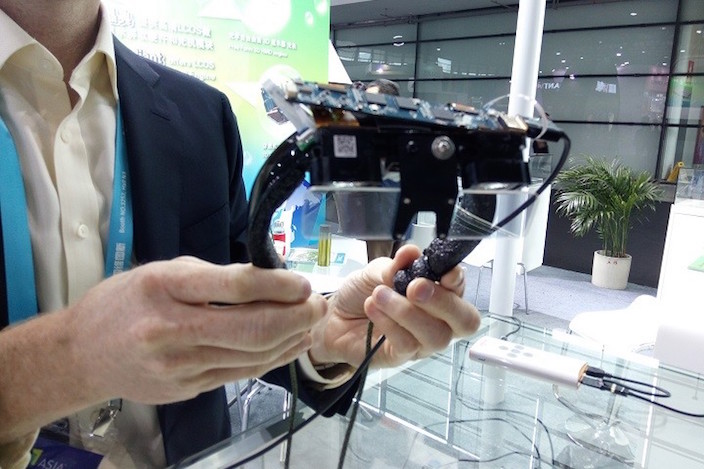 The topic of cinema also came up, as China’s biggest theater chain, Wanda Group (who recently acquired major Hollywood entertainment company Legendary Pictures), outlined their ambitious plans for expanding the movie-going experience in China, predicting the production of 600-700 films over the coming years, and that within a decade China will have as many movie theaters as the US. It’s not just about quantity, but quality, too, as they insist in producing “more diverse, high-quality films.” Peter Loehr, CEO of Legendary East, hinted that this might lead to a change in policy regarding foreign film distribution in China.

Cars stood out this year, however, with automation gaining traction. Virtual reality, with sales expected to grow 500 percent this year and double that next year, is also tied to these futuristic vehicles. Indeed, the winner of this year’s product “Most Likely to Change the Face of Technology” at the show was Horizon Pilot, “an augmented reality projection that displays in-depth trip details on the vehicle windshield.”

The mood was optimistic and forward-looking, reflecting the technology on display. As Olaf Kastner of BMW put it, “in order to predict the future, you have to shape or create it.” It seems like Asia will have an important role in that development. 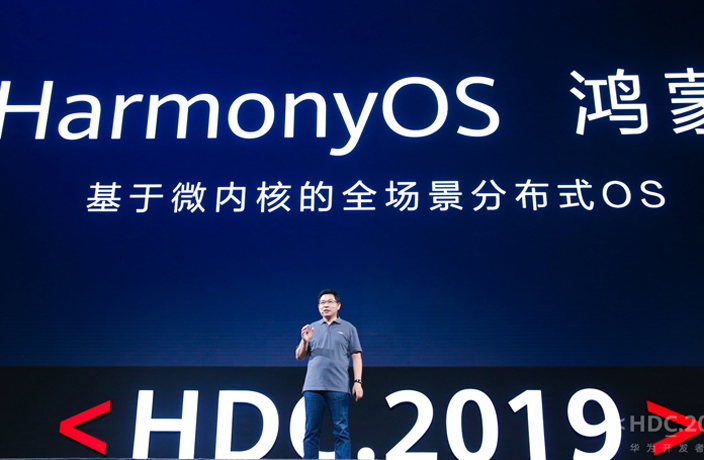