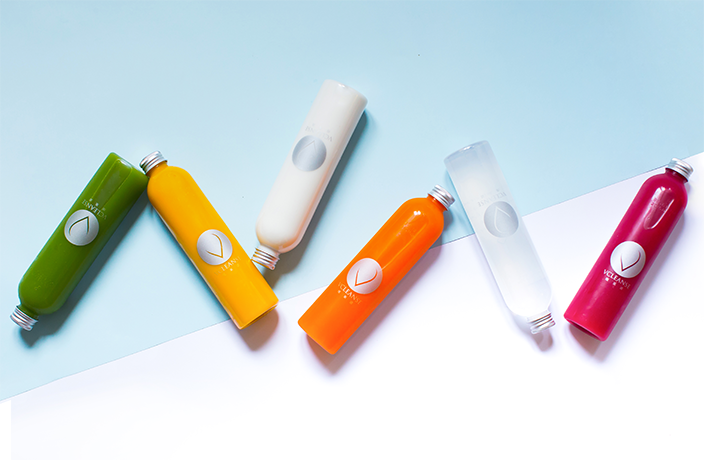 At 9am on a rainy Wednesday in Shanghai, a delivery guy carrying a small bag squeezes past white-collar workers in a crammed elevator of a Xintiandi office building and emerges into the lobby of a local ad agency. In the bag is a cleanse set – six bottles of cold-pressed juices to be sipped as food substitutes for a day. They are for Guo Ling, a 24-year-old ad executive who has been “really getting into cleanses recently.”

“I do it with colleagues sometimes, as it’s easier that way,” she says. “But we like different combinations and so order from different places. There are a lot of options to choose from.”

She’s right: China’s first- and second-tier cities have seen juice-cleanse companies sprouting up at head-spinning rates over the last few years. And it doesn’t stop at cold-pressed kale and almond milk with chia seeds. In Shanghai alone, a quick online search shows hundreds of ‘wellbeing’ ventures offering anything from healthy meals delivered to your door to juices, infusions, coconut water and sugar-free cookies.

“It’s a booming industry, and it has all happened in the span of three years,” says Tian Tian Mayimin, co-founder and CEO of V Cleanse, one of China’s first cleanse companies. “We were among the first to start delivering cold-pressed juices. Now, it’s as competitive as the American market, if not more.”

Ostentatiously ascetic good health has been a major fashion trend in the West for quite some time (in 2012, market research firm Euromonitor International dubbed the wellness sector “the next trillion-dollar industry”). But China is following fast – and moving ahead of the pack.

"China's juice industry is as competitive as the American market, if not more."

According to a survey published by Boston Group Consulting in 2014, the country is currently the world’s most health-conscious market. Spending on health and wellness has grown exponentially over the last decade, and is expected to reach nearly USD70 billion a year by 2020.

Juicing, detoxing and cleansing have all entered Chinese society as expressions of healthy living; natural – and quick – remedies for a virtuous life in a country where food scandals and poor safety standards are still too often the norm. Organic food has undergone a similar assimilation too. In Beijing and Shanghai, a rising number of food ventures – from cafes like Hunter Gatherer in Shanghai to fine dining restaurants like Beijing’s Okra  – have made ‘locally sourced’ the core philosophy of their businesses. Doing so taps into the notion that the best way is the natural way – an ideal shared by 57 percent of Chinese consumers, according to market research company Mintel. 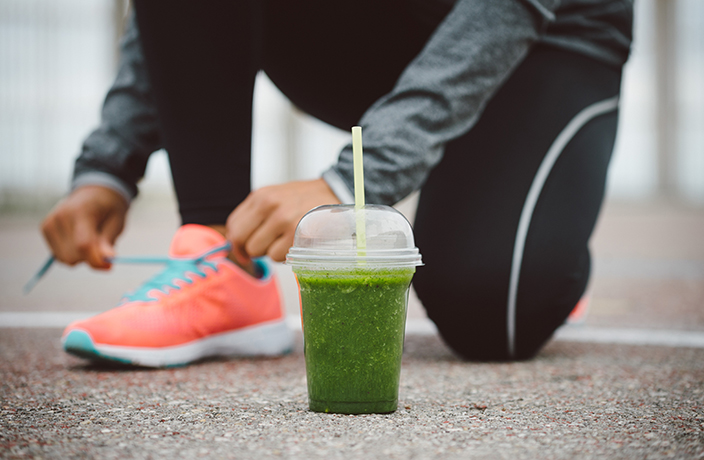 Juicing, detoxing and cleansing have all entered Chinese society as expressions of healthy living.

But healthy eating (or drinking) has also become a status symbol. It’s a nod to celebrity culture – Angelababy does it – but also a new mode of conspicuous consumption, particularly among its main fans: women born in the 80s and 90s. Shelling out thousands of kuai on nicely packaged, hip-looking cleansing sets says ‘I am sophisticated and care about my image.’ It’s an aspirational lifestyle that is ultimately tied to the pursuit of slimness (though you don’t even have to admit you’re trying to lose weight).

“I love the way juicing makes me feel,” says Guo Ling. “I’ve been doing it for the last couple of months – on and off, of course – and it’s just amazing. My skin is better, I feel more energized. I’ve lost a few pounds, which was on my to-do list for 2016. Yes, I do get pangs of hunger around dinner time, but I’ve been told it’s only a matter of time before I get used to it.”

Guo decided to jump on the cleansing bandwagon after a period of poor health. “I was sick and tired of being sick and tired,” she laughs, “and I saw this post on WeChat about cold-pressed juices and their restorative effects. So I made an order for a five-day cleanse. Now I am hooked.”

For Ivy Tsui, a 27-year-old fitness fanatic who I meet at a local gym, juicing is a matter of convenience. “I am pretty busy and often don’t have time to sit down and eat a salad,” she says. “Juices are the perfect substitute, and stop me from eating crap food. They have all the nutrients you need packed in one single bottle. How good is that?” [Disclaimer: cold-pressed juices do not have all the nutrients we need. Our bodies need carbohydrates, protein and fat on top of vitamins to function properly.] 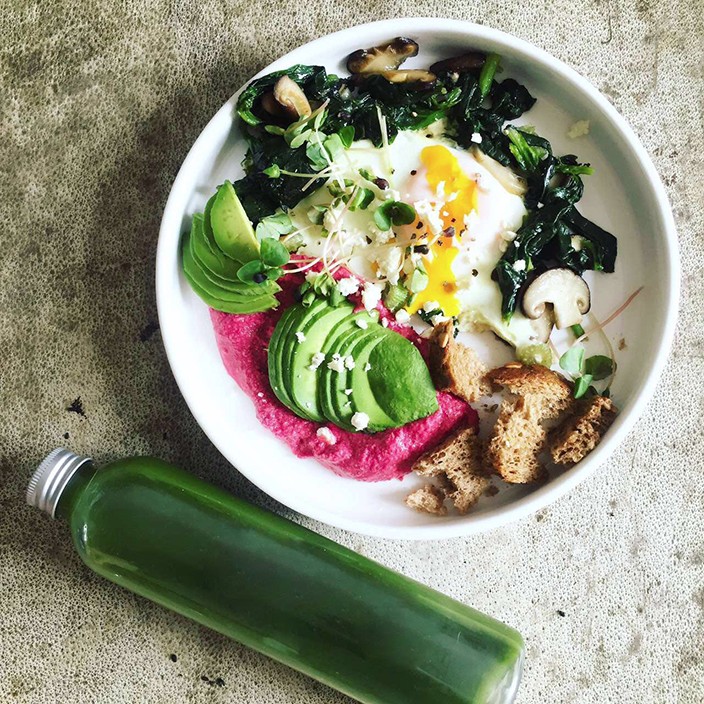 Healthy eating (or drinking) has become a status symbol in China.

At a networking event where everyone else is eating canapes and drinking champagne, I spot another woman sipping a green concoction. She admits that she is on a cleanse to shed some weight.

“My mum never hesitates to tell me I look a little chubby, and I got tired of it,” she says. “I have done other diets in the past, but this feels kind of healthier, and I don’t feel as bad about eating some fatty stuff at the weekend after I have been on green juices for the entire week.”

Fleetingly, she casts a wishful look at the canapes. “I have been ordering the sets for the last 10 days. I eat a light breakfast then drink them for lunch and dinner.” “It’s not easy to attend a social event, but I really want to drop a size.”

Mayimin says many Chinese people – millennials above all – are taking their health into their own hands. “They want high quality products to ‘cure’ their ailments and power them through their day, while feeling good about it. Juice cleanses cover all of that.”

Love it or loathe it, it looks like the market agrees with her. Since launching in 2013, V Cleanse went from catering to expats to a clientele that’s 90 percent Chinese. The range has also expanded to include warm cleanses – hot infusions and soups specifically designed for Chinese customers’ preference for warm drinks. And in an effort to spread awareness about healthy eating, it started holding lifestyle and food workshops that “are always incredibly popular,” Mayimin says. 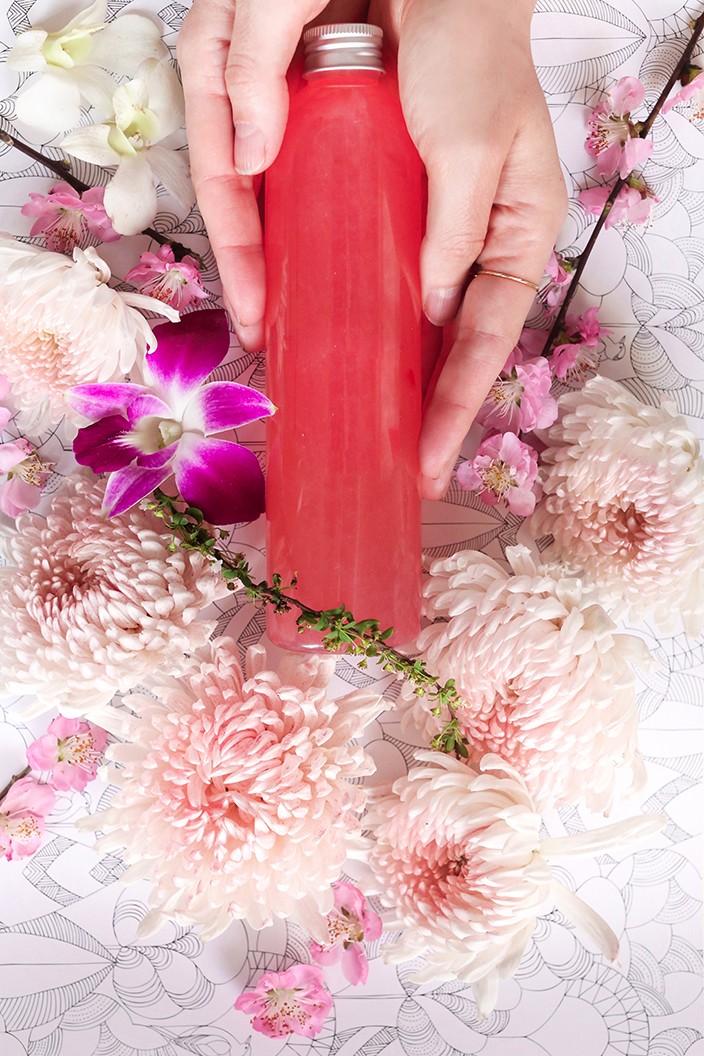 Since launching in 2013, V Cleanse went from catering to expats to a clientele that’s 90 percent Chinese.

But better health isn’t the only side of this lifestyle trend. While the modern-day concoctions promise greater energy, balanced nutrition, glowing skin, a clearer mind and a detoxified gut (and with names like ‘Fuel,’ ‘Clean,’ ‘Recharge’ and ‘Renovation,’ why wouldn’t you believe them?), not all of these claims can be scientifically linked to juicing – although nutritionists do not deny that fresh juice can help deliver the vegetables and fruits that many of us seem unable to find time to eat.

One thing that will almost certainly happen to juicers is that they will lose weight (even if many deny that this is their motivation). And that’s what get a lot of women – Chinese or not – attracted to it. With an extremely low number of calories and trumped-up health benefits, cleanses unlock the possibility of a better life through a ‘better’ body – an idea that veers dangerously close to a fixation on thinness that affects so many women.

"Being obsessive about healthy eating isn't actually all that healthy."

It’s not only busy professionals who are lured by these quick-fixes for slenderness. Totox is a company selling detoxifying sets of herbal teas that come in bright pink envelopes and plastic bottles reading ‘Better than Botox’ (the company’s tagline). The company claims that its infusions help people lose weight, burn fat and reduce their appetite, among other benefits. A visit to its website shows images of flat stomachs, girls on treadmills and Photoshop-enhanced bikini bodies.

And who are Totox’s target customers? “Sixteen-year-olds and up,” according to co-founder Wu Jueling, who launched last year with Angelababy as an investor. It already a customer base of 2 million users, mainly in Shanghai, Beijing and Guangzhou. “Young girls love the concept,” says Wu.

In our image-obsessed era, it is disturbing strategy. Perhaps more so in a country like China, where memes like the ‘A4 Waist’ (calling for women to pose with A4 pieces of paper to demonstrate how thin they are) and the ‘iPhone 6 Knees’ (which sees women cover their knees with their phones to prove how skinny their legs are) have gone viral online.

“Eating disorders are on the rise in China,” says psychology counsellor at East China Normal University, Wang Yujing. “so it’s important to address trends focused on the perception of the body with care.” 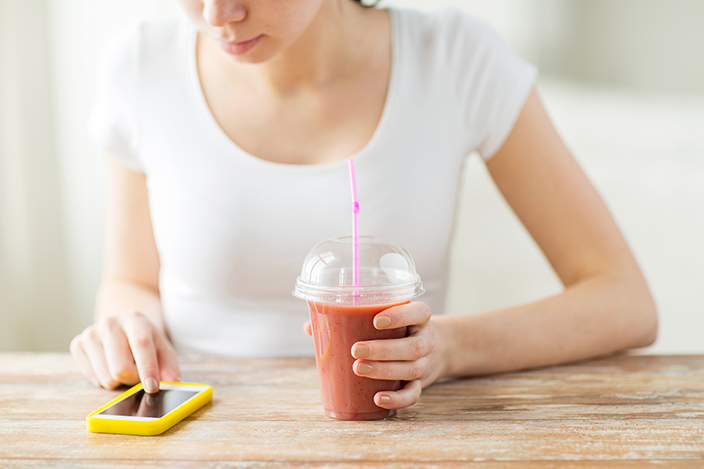 There is no denying that what and how we eat is important. And the rise of healthy-living options like cleansing is proof that middle-class Chinese consumers are increasingly aware of that. But the promise of thinness that comes along with juicing, and the misconception that it can be a permanent replacement for solid food, are worrisome.

“The market certainly still has a lot to learn when it comes to clean eating,” says V Cleanse’s Mayimin. “Juicing isn’t a way of dieting, but rather a way to complement and support a wholesome lifestyle. After all, being obsessive about healthy eating isn’t actually all that healthy.” 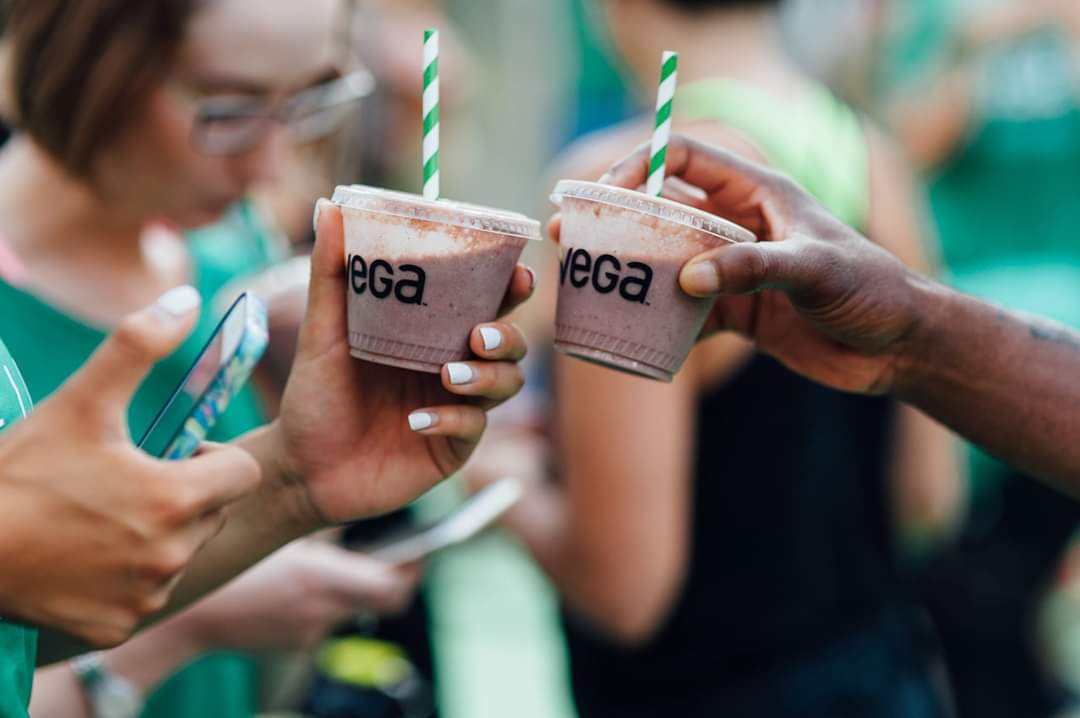 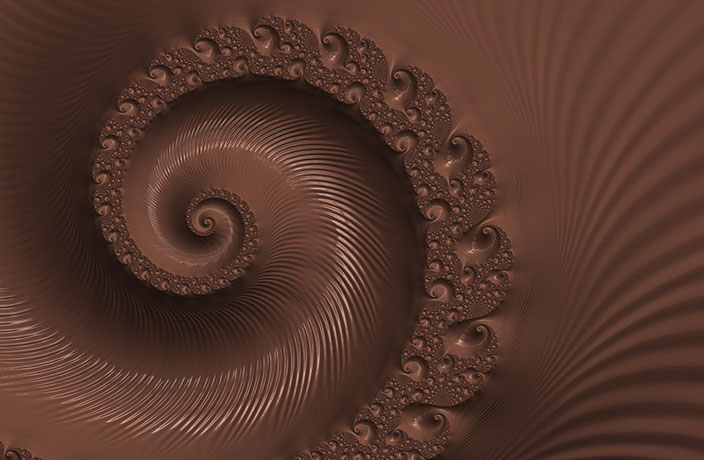 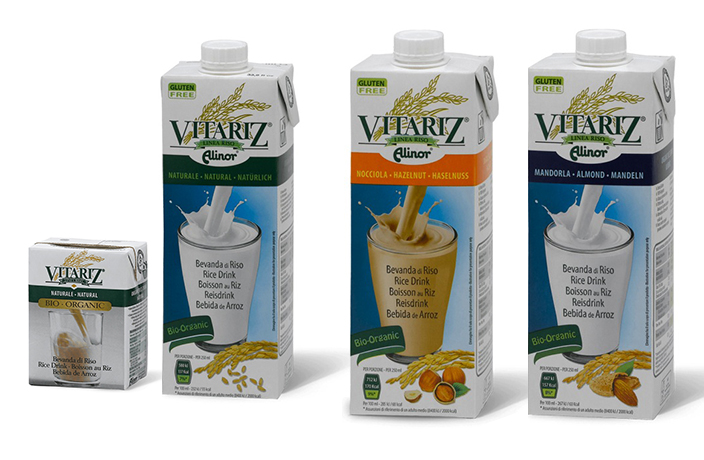