Marriage reform was one of the first priorities of the People’s Republic of China on its establishment in 1949. Up until this time, Chinese marriages were often arranged or forced, concubinage was commonplace and women could not seek divorce.

On May 1, 1950 the New Marriage Law, or – Xin Hunyin Fa 新婚姻法 – was enacted. Personally delivered by Mao Zedong – who famously declared “Women hold up half the sky” – the law provided a civil registry for legal marriages, raised the marriageable age to 20 for males and 18 for females, and stipulated that marriage had to be mutually consensual.

It immediately helped implement land reform, as it outlawed the common practice of selling peasant women to landlords (sometimes before entering puberty). The radical change from existing patriarchal traditions required constant support from propaganda campaigns, with the official slogan being “Men and women are equal; everyone is worth their salt.”

The New Marriage Law was superseded by the Second Marriage Law of 1980, which introduced the one-child policy and instructed the courts to favor the interests of women and children in property distribution in divorce. Further updates in 1983 legalized marriage with foreigners and interracial marriage. 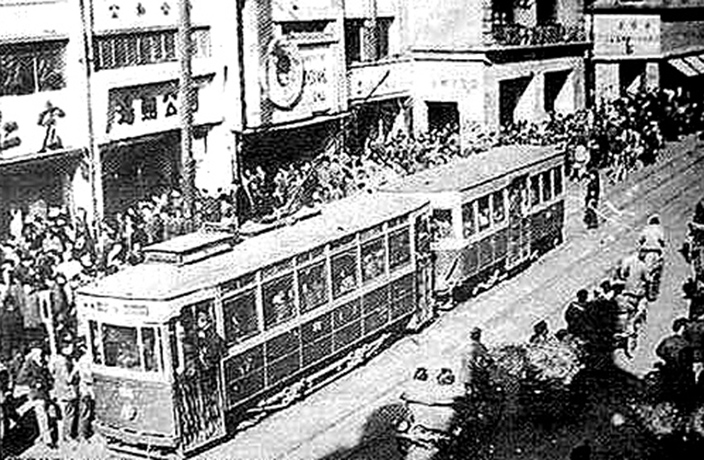