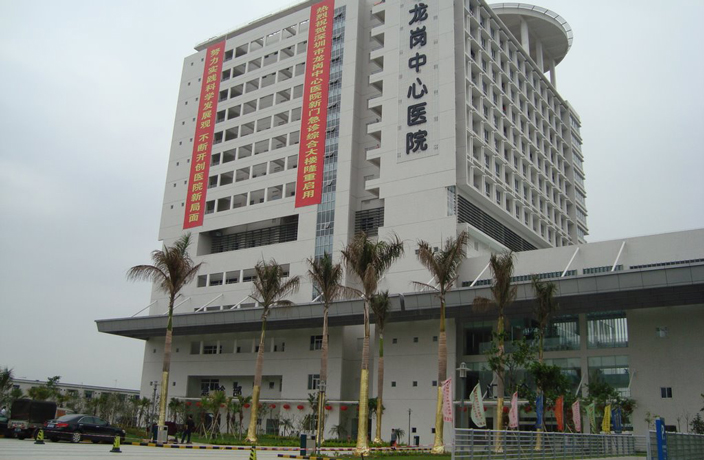 Going to a hospital is not something that’s generally described as a positive experience – especially when you walk away with medicine that makes your skin peel off.

Unfortunately for one 24-year-old Shenzhen woman, this is exactly what happened after a visit to Longgang District Central Hospital. The woman arrived at the hospital complaining of neck pain and was prescribed four medications by the chief doctor from the department of orthopedics, reports Shenzhen Daily.

Upon arriving home, Xiao Yan (the woman in question) started feeling nauseous, so she returned to the hospital the following day to report the problem. The doctor then told her to stop taking the prescribed meds, but did not offer an alternative.

Xiaoyan followed the advice but, three days after her first visit to the hospital, developed a high fever. The developments in her condition warranted a further medical check – one that revealed she was suffering from damaged liver function.

The woman was promptly transferred to Peking University Shenzhen Hospital, but her condition continued to worsen and she was further transferred to Third People’s Hospital in Shenzhen to continue treatment.

Another diagnosis on March 12 showed that Xiao was suffering from a severe reaction to the earlier prescribed drugs. Her symptoms had progressed to respiratory failure, a pulmonary infection and drug-induced hepatitis.

Unfortunately, Xiao’s condition kept worsening — to the point that the skin on her back started to peel and bubbles appeared on her face.  Soon after, 97 percent of her skin started peeling and she could barely breathe or eat. After a 28-day stay at the hospital, Xiao’s condition is finally improving.

The Longgang District Central Hospital insisted that the prescribed medication was absolutely standard and Xiao Yuan’s family has admitted that she took 15 tablets at once instead of the prescribed three.

The hospital paid RMB10,000 to Xiao Yan’s family as a “charity fund” and RMB130,000 has been donated by family, friends and charitable strangers. The woman’s family is now RMB120,000 in debt as a result of her illness.