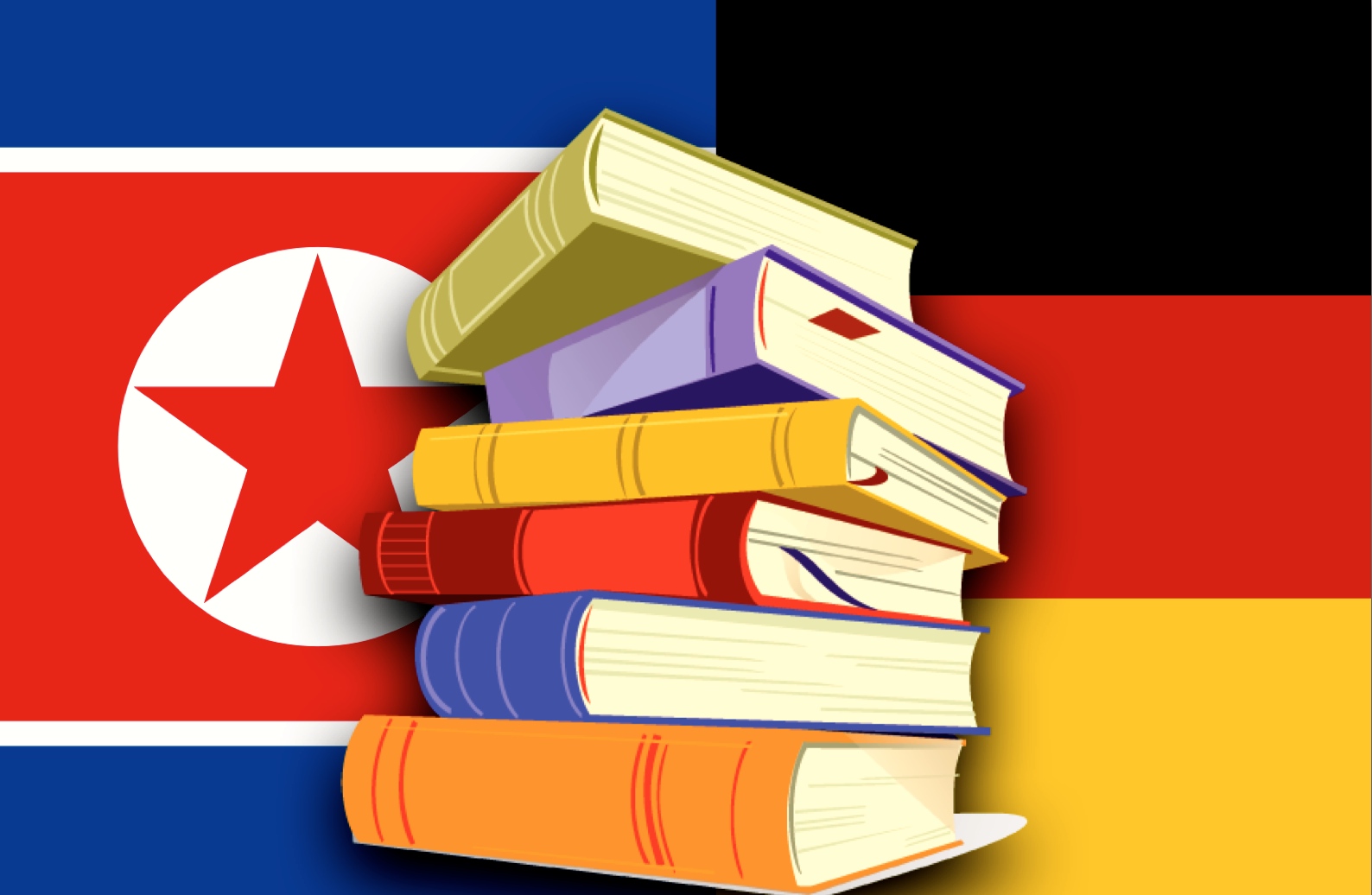 From now until April 10, 2016, a section of the Sun Yat-sen Library in Guangzhou will be transformed into the 'Germany Library and Information Centre Pyongyang.’

The exhibition will feature a database of over 5,000 books, DVDs and CDs by Korean and German artists that were displayed in Pyongyang in 2004, when the project first opened in North Korea.

Originally spearheaded by the Goethe Institut of Germany, the library aimed to set an example for Korea in regards to the reunification process. Germany, after all, was also split by competing ideologies during the Cold War. 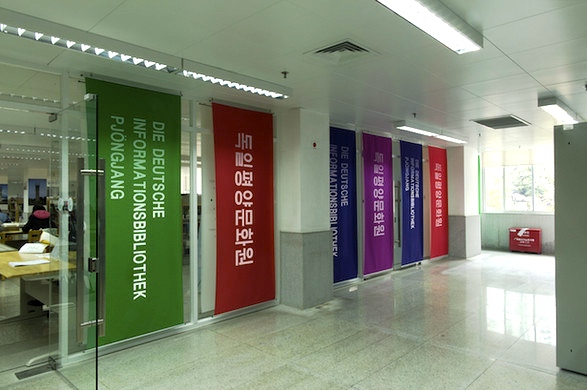 When the library first opened, North Korea insisted on featuring its own academic literature on science, technology and medicine, but the Goethe Institut reserved half of the collection for German works in an effort to positively influence the still divided nation.

Jutta Limbach, the former president of the Goethe-Institut, explained that Germany hoped to be the first country in North Korea when (or rather, if) it opened to the outside world.

The exhibition in Guangzhou is a recreation of the original Germany Library Pyongyang established in North Korea, which was forced to close in 2009.

Admission to the library is free. Stop in before April 10 to witness this fascinating collection that captures a historic collaboration between Germany and North Korea.

You can visit thegermanlibrarypyongyang.de for more information.