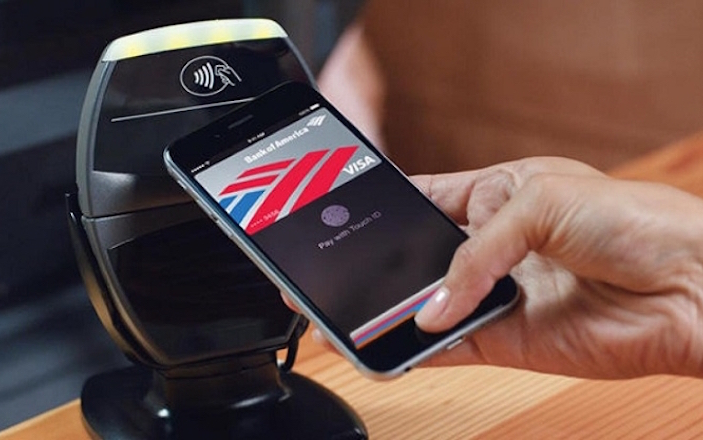 Much noise was made over Apple’s introduction of its mobile payment service, Apple Pay, in China yesterday. But even more noise is now being made by frustrated netizens after a botched debut.

Before anything, for example, was the restrictive access to the app itself. Only the iPhone 6 or 6s, recent iPad models and the Apple Watch can run the app, to the dismay of Chinese Apple users with slightly older models.

But the biggest issue was a series of glitches which prevented people from registering their bank card with the app.

According to Caixin, however, an Apple spokesman explained that this was due to too many users simultaneously trying to sign up, and assured them that these hiccups would be fixed within the day.

The Global Times goes further and blames the teaming up of two entities with poor customer service records. Besides Apple which, it claims, “always relied on its brand,” its partner UnionPay, the Chinese monopoly-holder for bank-card transactions, “lacks customer service experience, so preparations for this launch may not have been enough.”

Much skepticism has also been raised on account of Apple Pay needing to compete with two very well-established domestic mobile payment services, Alibaba’s Alipay and Tencent’s WeChat Wallet. Although, as Caixin also noted, Apple Pay may have one crucial advantage over them: safety. Indeed, its use of “near-field communication (NFC), a short-range wireless technology that lets Apple devices and banks exchange data” could make it harder for users’ information to fall prey to hackers. 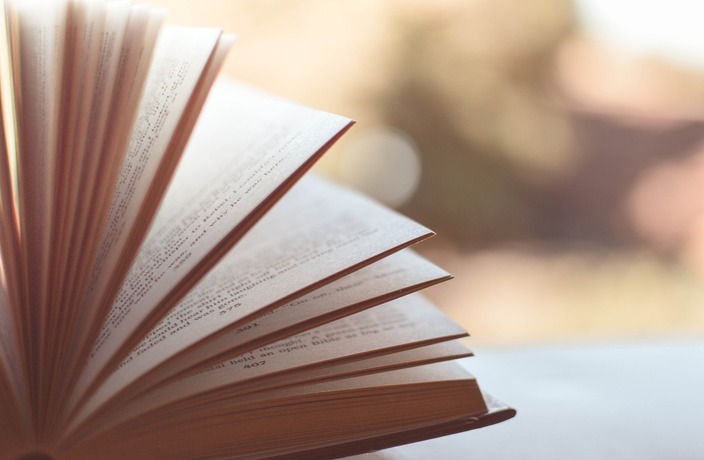