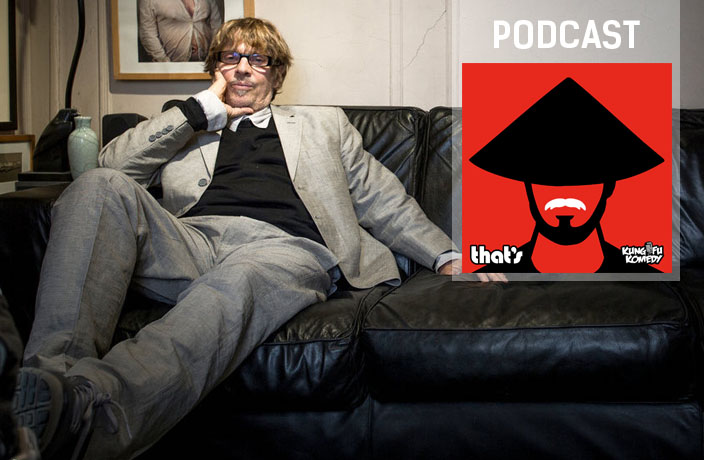 Christopher Makos was once described by Andy Warhol as “the most modern photographer in America” and is the man who introduced Warhol to his first camera. Makos has a knack for taking photos of cultural icons when they’re at their peak, Warhol, Lennon, the Rolling Stones, Bill Murray, the list goes on an on. He came to Beijing with Warhol in 1982 and he told us all about the gallery/restaurant he’s preparing to open in Shanghai. The guy’s a legend.