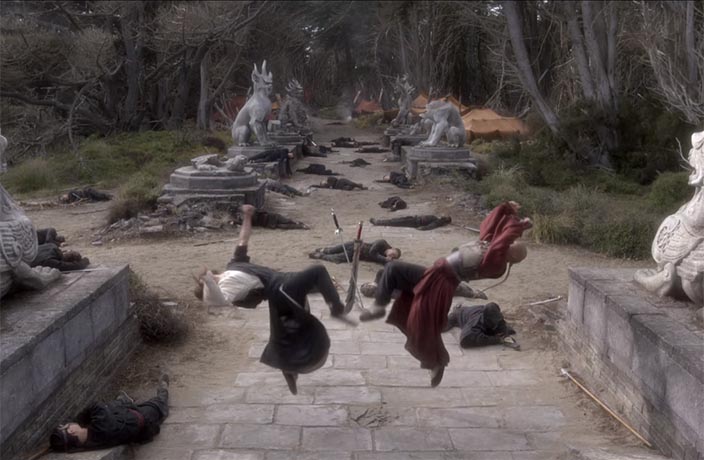 Fifteen years since the original film was released, Crouching Tiger, Hidden Dragon is finally getting a sequel. Crouching Tiger, Hidden Dragon: Sword of Destiny will become the first film ever to be simultaneously released on IMAX and Netflix in the US on February 26. However, Middle Kingdom fans will get a Chinese New Year treat as it opens on February 8 in China and Hong Kong (you'll just have to be patient if you want to Netflix and Chill).

Winner of three Academy Awards in 2001, including Best Foreign Language Film, the original was made in Beijing with location shooting in Anhui, Hebei, Jiangsu and Xinjiang. Malaysian actress Michelle Yeoh reprises her role as Yu Shu Lien in the sequel, which also brings on Hong Kong actor Donnie Yen.

While the original helped put Mainland actress/mega superstar Zhang Ziyi on the map, she won't be reprising her role as Jen Yu for the sequel. Another notable absence from the film's credits is Oscar-winning Director Ang Lee, who is replaced by the original film's choreographer, Yuen Woo-ping.

The fight choreography looks just about as wicked as it did in 2000, though maybe you could've taken it down a notch with the CGI, guys? 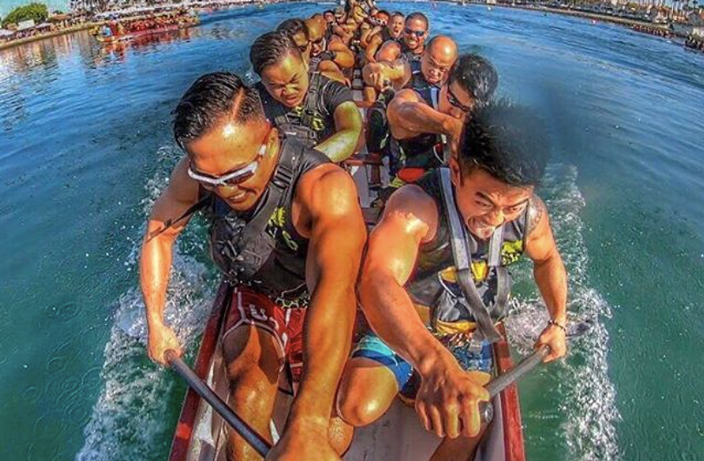