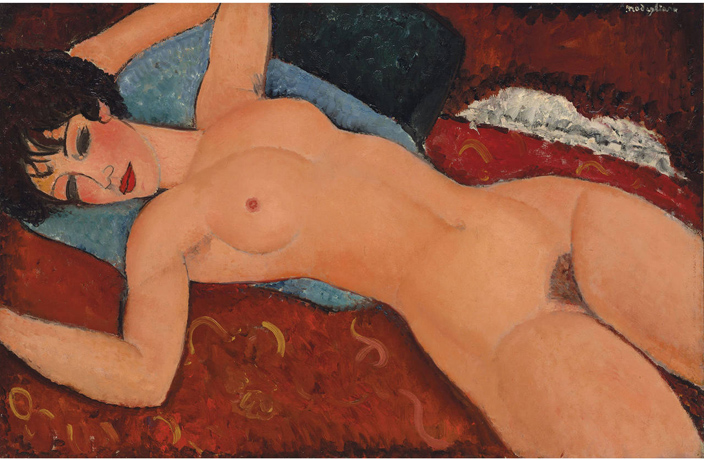 Earlier this month, taxi driver turned billionaire Liu Yiqian stunned the art world when he charged $170 million to his American Express card to buy a Modigliani nude (pictured above) at Christie’s in New York, setting a record for the second priciest artwork ever sold at auction. While spending a fortune (actually a fraction of one for Liu, who’s worth an estimated $1.4 billion) on a painting may seem gratuitous to us plebs, it turns out that purchase came with a pretty sweet bonus: a lifetime of free first-class flights for Liu and his family courtesy of the air miles racked up from a single swipe of his Amex black.

Liu likely has plenty of miles accrued from previous shopping sprees, like the time he spent $36 million on a porcelain chicken cup (which he later drank from, pictured below). Liu and wife Wang Wei are among China’s most high profile art collectors. Last year they opened the Long Museum in Shanghai’s West Bund to display their acquisitions. (Wang told us about their plans for the 33,000-square-meter musem earlier this year.) 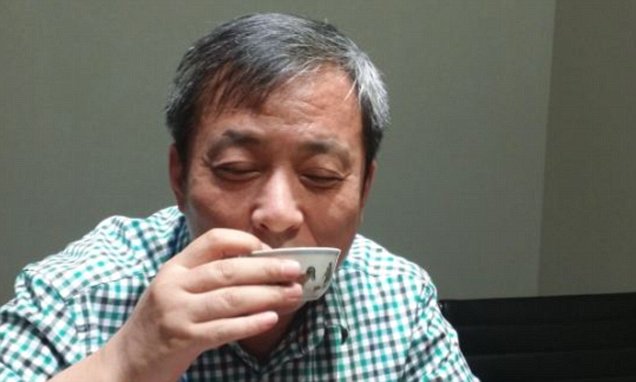 Of course, the man Bloomberg dubbed “the world’s gaudiest billionaire” doesn’t exactly need to rely on air miles but he told the New York Times he planned to use the points to allow his family to travel. As the AP points out, the real reason Liu doesn’t leave home without his Amex is probably due to Chinese restrictions on money transfers:

China allows its citizens to transfer no more than $50,000 out of the country in any year, and using his card could help him get around this limit because he’s just paying back American Express or the bank in China that issues his card.

There you have it, acquiring art is the tuhao equivalent of strapping cash to your legs. 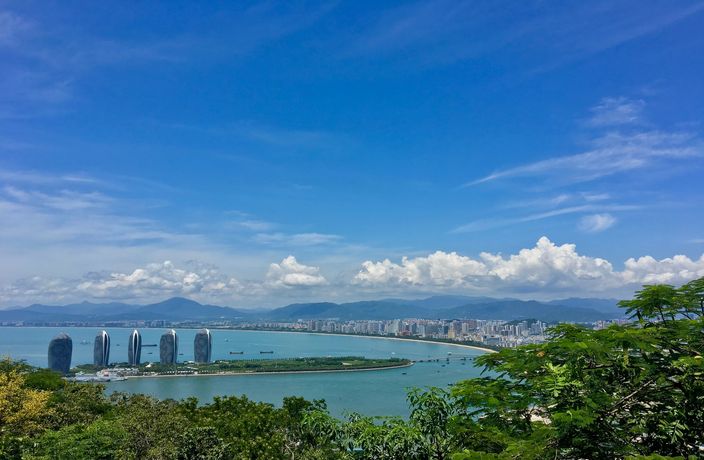 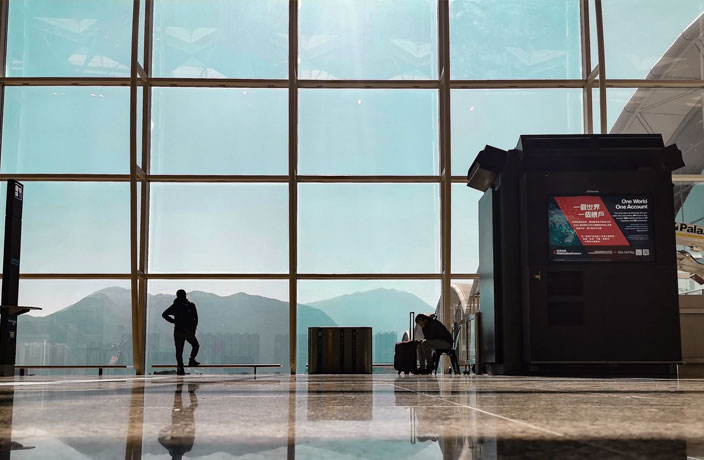