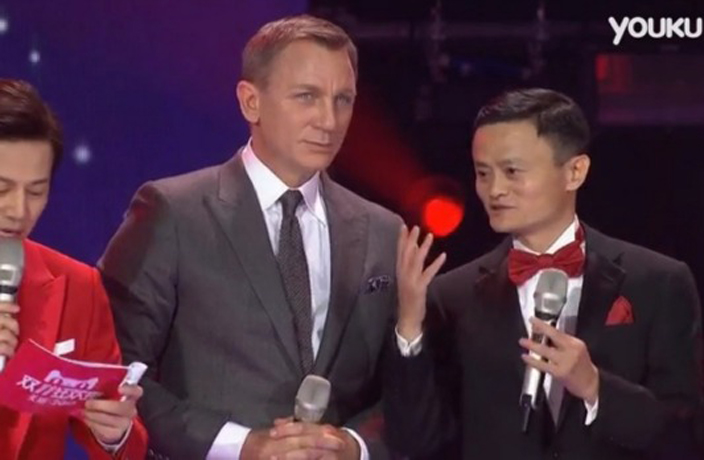 One year ago today Chinese Internet shoppers dropped a massive USD9.3 billion in 24 hours to snap up Singles Day deals on Alibaba’s Taobao and Tmall platforms.

Jack Ma promised this year would be the biggest Singles Day yet – and indeed by 1.30am today Alibaba had already racked up USD5 billion in sales. The e-commerce giant has certainly pulled out all the stops to get consumers spending, calling in the big guns for their first ever Double Eleven Eve Gala last night – a four-hour televised variety show counting down to midnight in the mold of chunwan, obligatory viewing in every Chinese household on the eve of Chinese New Year.

Of course, a host of Chinese celebs made an appearance for Alibaba’s big show, but Ma somehow managed to rope in American Idol Adam Lambert, James Bond Daniel Craig, in Beijing to promote Spectre, which is released in Chinese cinemas on Friday, and none other than Kevin Spacey, delivering a presidential endorsement of unbridled consumer spending from the Oval Office set of Xi Jinping’s favorite show, House of Cards. The Oscar-winning actor even manages to sneak in a sly dig at the Great Firewall.

Watch President Frank Underwood tell you to shop till you drop below:

No VPN? Watch on Hunan TV. 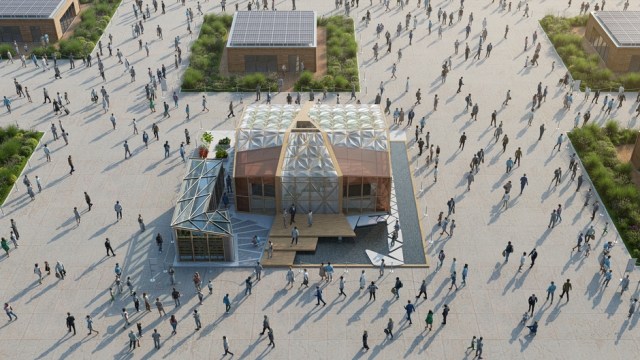 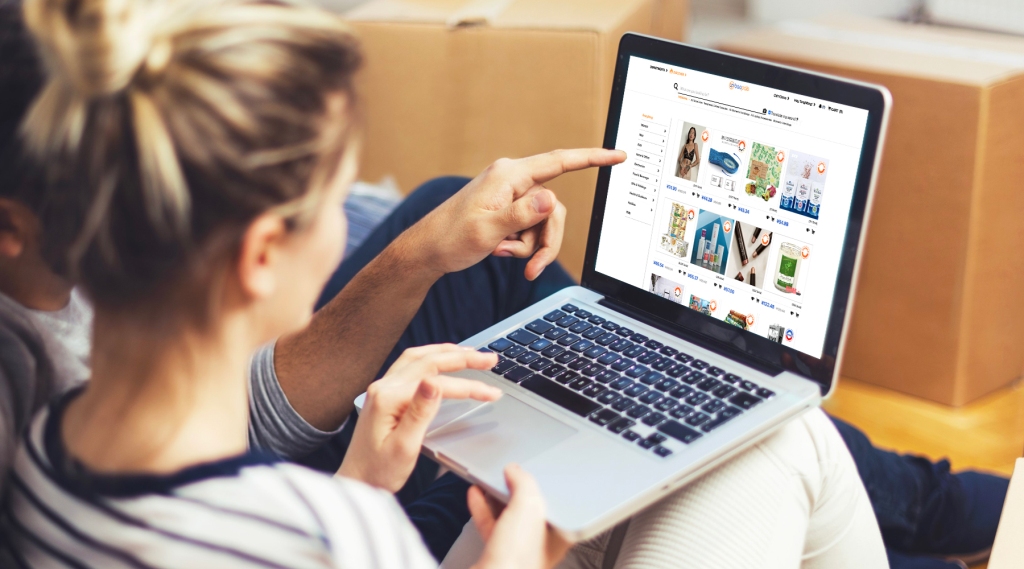 Register for the SCIS Open House 2021

The open house is the perfect opportunity to discover what life is like as a student at SCIS.