Possibly the only thing worse than being dragged to an art exhibition when you’re 12 years old is what happened to this hapless Taiwanese boy, who tripped and fell in a Taipei museum, inadvertently puncturing a painting by Paolo Porpora valued at $1.5 million. The boy might have avoided putting his fist through the canvas had he not been holding a soft drink can in his hand – no reports on whether the whole thing was an elaborate marketing stunt by Dr. Pepper. 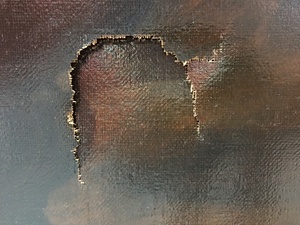 The curators of the exhibition, titled ‘The Face of Leonardo, Images of a Genius,’ said they won’t charge for the blunder as the 17th-century oil on canvas work is insured. They will attempt to restore the painting in Taiwan before it’s shipped back to Italy. 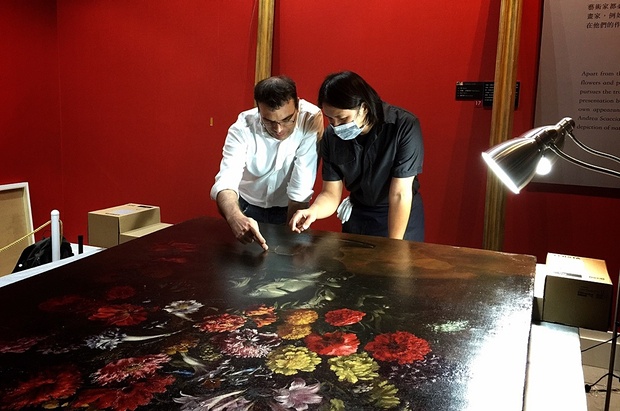 [Images via The Guardian] Sucking on his drink bottle, it all becomes too much for an adorable baby boy in Henan who falls asleep while eating.