After the world's first Kim Jong-un impersonator showed up in Hong Kong in March, China is now apparently home to the first man (as far as we're aware) to undergo plastic surgery to look like the North Korean leader. Nanjing-native and Kim Jong-un super-fan Wang Lei follows in the footsteps of an Anhui man who went under the knife earlier this year to look like his political hero, Lei Feng. 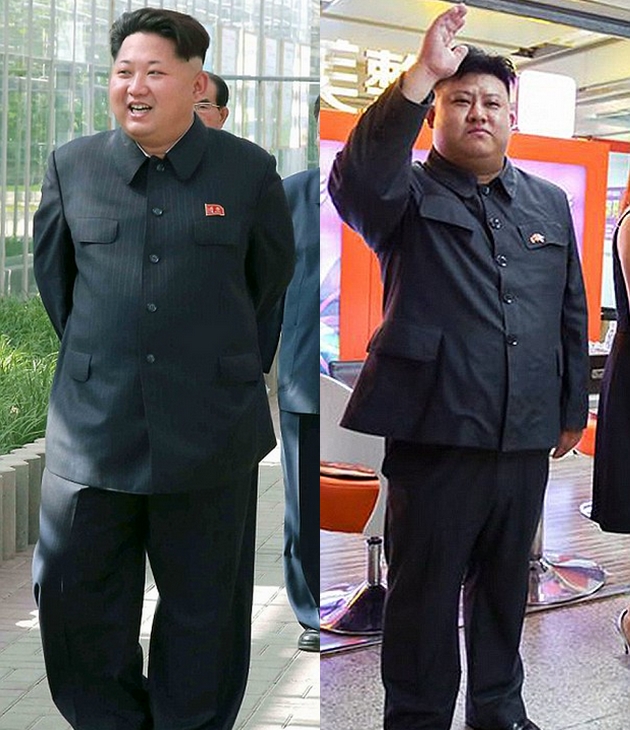 Wang's unusual decision came to light when he invited photographers to follow him on his date with actress Liu Zixuan, who he reportedly met at the plastic surgery clinic where she had breast implants. Two surgery lovers and shameless self-promoters meeting in a clinic, could it be any more romantic? 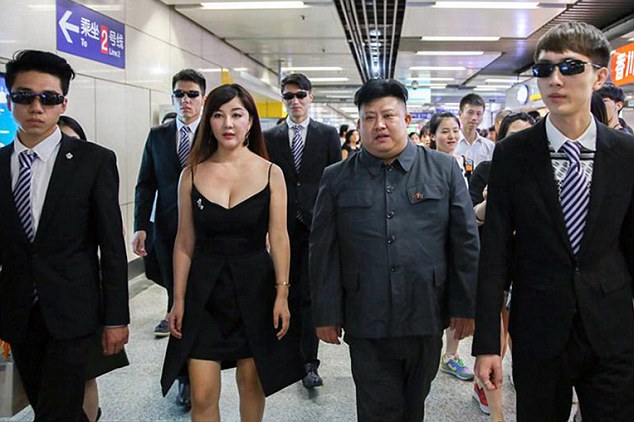 Who would have thought that looking like Kim would attract the ladies? Maybe you should give it a try as well if you're looking for love. And if you're not convinced by the two men's resemblance, you can at least give Mr. Wang some credit for his commitment to the publicity stunt part, as witnesses report that he was really into his role. Perhaps he may have gotten some acting tips from Ms. Liu... 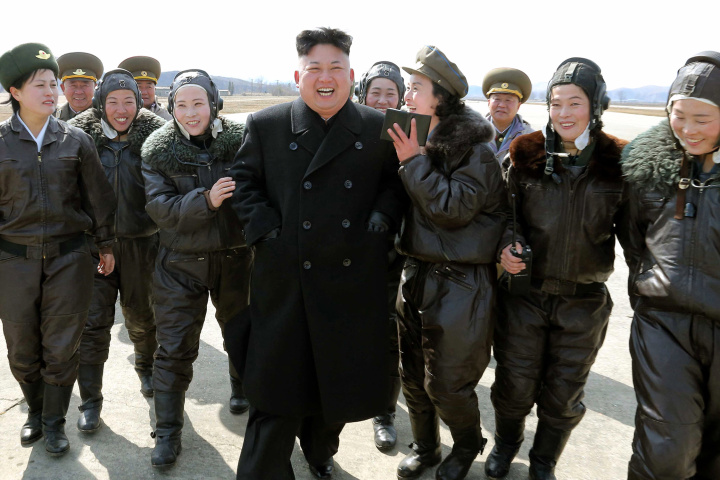