Typhoon Linfa hit the Southeast China coast yesterday in Guangdong province. Linfa had been forecast to make a near-direct hit on Hong Kong but the SAR escaped the worst of the storm, which instead made landfall in Lufeng, a city in the Shanwei municipal region. 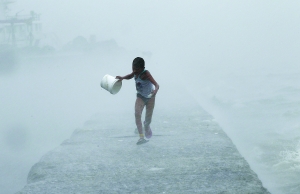 Fearing the worst, Hong Kong Observatory had raised the typhoon signal to No.8 for the first time this year and shut down several public services. The city rescheduled hundreds of flights and closed kindergartens along with tourist attractions and the city’s container port, according to the South China Morning Post. Linfa brought strong winds to Hong Kong, but the worst impact of the storm was apparently public transport chaos as residents flocked home from work early. 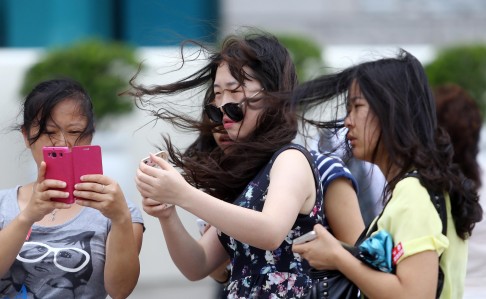 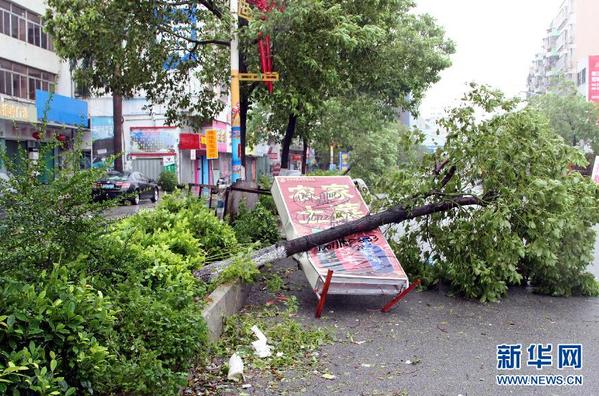 In addition to knocking over trees and cars, the typhoon also took out the power supply to over 700,000 homes and caused heavy flooding in Jieyang. 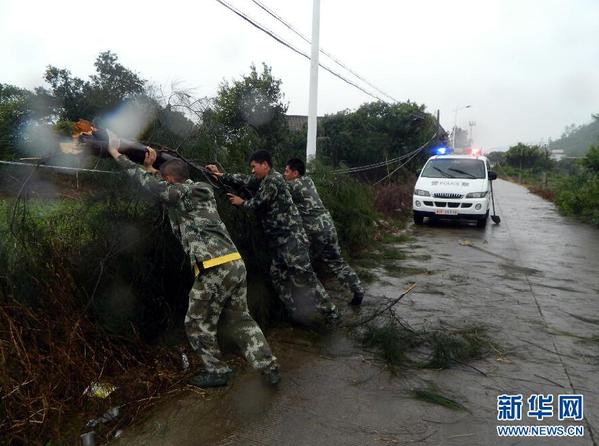 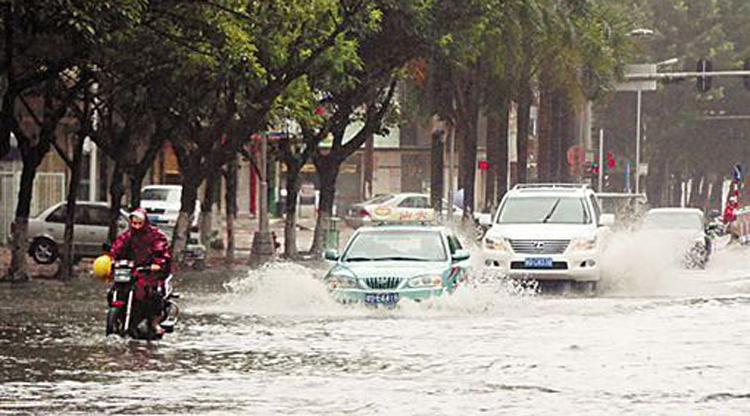 Although Linfa has weakened and been downgraded to a tropical storm, it will continue to bring heavy rain as it moves westward.

CCTV America, the US branch of China's main television news station, has a video report below, although for some reason, no one thought to teach the laowai anchor how to pronounce Zhejiang. She must have learned her Chinese from Fox News.

Farther up the coast, Shanghai, Zhejiang and Fujian are bracing themselves for the much bigger Typhoon Chan-hom, due to bring heavy rains and strong winds tonight and into the weekend. The good, the bad and the weird of Hong Kong's unique English-language T-shirts.

Our friends at On the Roofs truly are the gift that keeps giving. This week the pair uploaded a new set of photos from the rooftops of Hong Kong, as well as awesome timelapse videos from both Hong Kong and Shanghai.