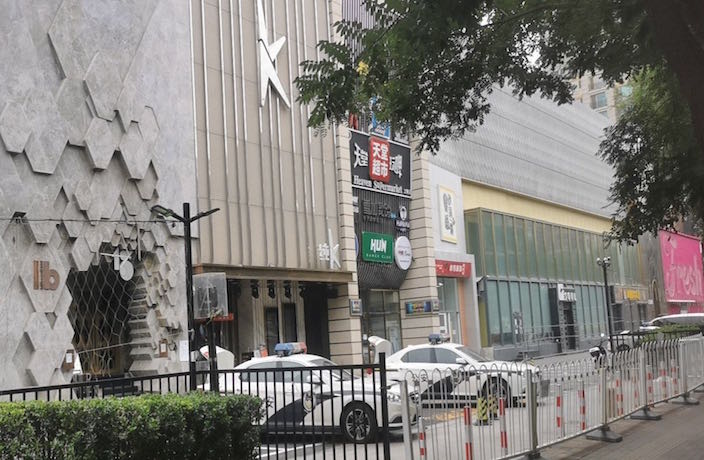 Just as we thought everything was back to normal (COVID normal), Chaoyang district has introduced some new measures to tackle the spread of COVID-19.

Read below to find out all you need to know.

This comes after a COVID-19 chain of infection was linked to several venues.

Anyone who visited the following locations in Gongti (Worker’s Stadium) from June 6 onwards should call 87789709:

Bars, nightclubs and other venues in and around Gongti have now been closed. Aurora, located at 3 Gongti Xi Lu, confirmed with That’s that they had been told to close temporarily.

Other Venues in Chaoyang District to Close

All live music and dance performance venues, as well as KTVs and internet cafes in Chaoyang district have been ordered to close temporarily, as of 2pm today (June 9).

As of press time, most other venues in Chaoyang – including restaurants, cafes, bars etc. – appear to be unaffected. Paddy O’Shea’s confirmed with That’s that they had not been asked to close, as of press time.

However, all bars, KTVs, internet cafes and other venues in Beijing will undergo inspection to ensure appropriate anti-epidemic measures are in place, as reported at the 360th Press Conference on COVID-19 Epidemic Prevention and Control by the Beijing Information Office.

Some Underground Venues to Close

Some Neighborhoods to Undergo Mass Testing

It was announced today (June 9) that everyone who lives or works in Jinsong neighborhood must take a nucleic acid test.

Moreover, those who live or work in Sanlitun, Chaowai, Zuojiazhuang, Hujialou, Tuanjiehu and Maizidian neighborhoods must also undergo testing, as announced at the 360th Press Conference.

Cafe Zarah confirmed via their WeChat Official Account that local government had asked them to close temporarily, along with all other venues on Gulou Dong Dajie (Dongcheng district).

Given the ever-evolving situation, check what's open and what's not before heading out.

That’s all for now. 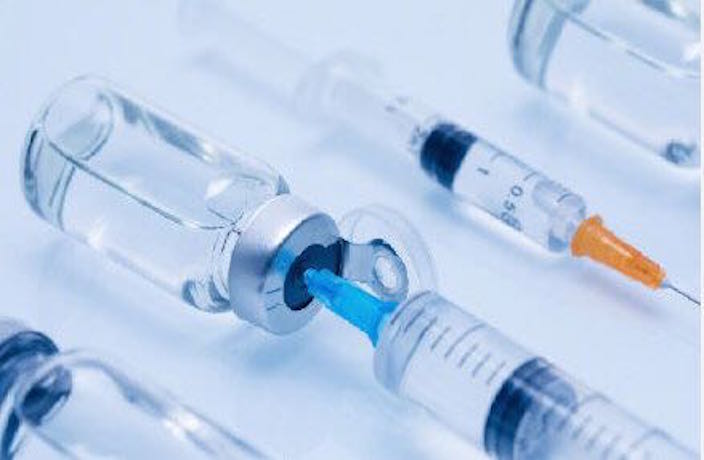