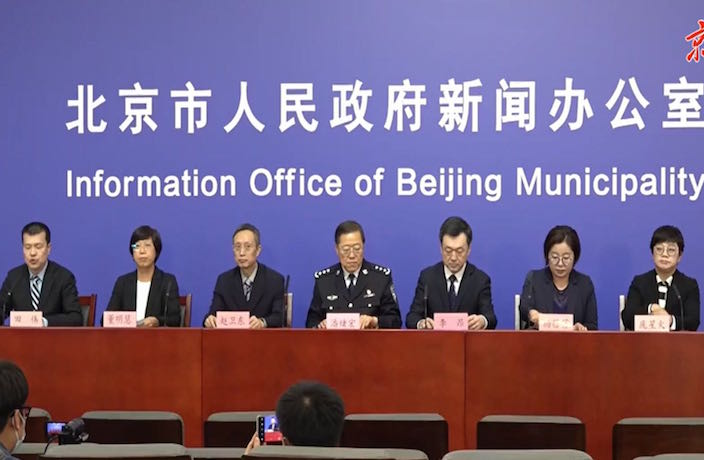 Beijing has reported its highest number of new daily cases of COVID-19 in the current outbreak.

A total of 46 new locally transmitted cases (42 sympomatic and four asymptomatic) were reported on April 27 during the 317th Press Conference on COVID-19 Epidemic Prevention and Control by the Beijing Information Office.

Three new high-risk areas, as well as five new mid-risk areas, have been declared, all of which are in Chaoyang and Fangshan districts.

Chaoyang District has been the worst hit so far in the current outbreak. At the 317th Press Conference, it was announced that total of 5,135 close contacts of cases in the district had been identified.

Meanwhile, in Tongzhou District, it was announced that all primary and middle schools, as well as kindergartens, would temporarily suspend offline classes.

Two more rounds of testing are due for Dongcheng, Xicheng, Haidian, Fengtai, Shijingshan, Fangshan, Tongzhou, Shunyi, Changping and Daxing districts, as well as the Beijing Economic and Technological Development Area (BDA); testing is scheduled until April 30.

Meanwhile, those living and working in Chaoyang District are due another test on Friday, April 29.

Speak to your employer or residential community if you are unsure about where to get tested. Remember to bring ID with you (passports for foreigners). 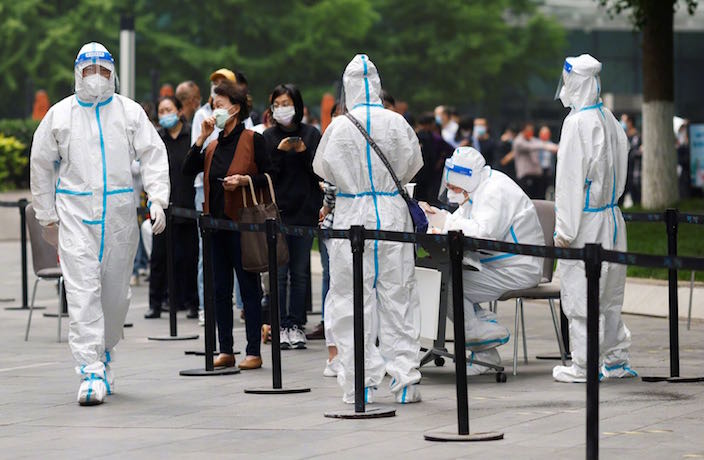 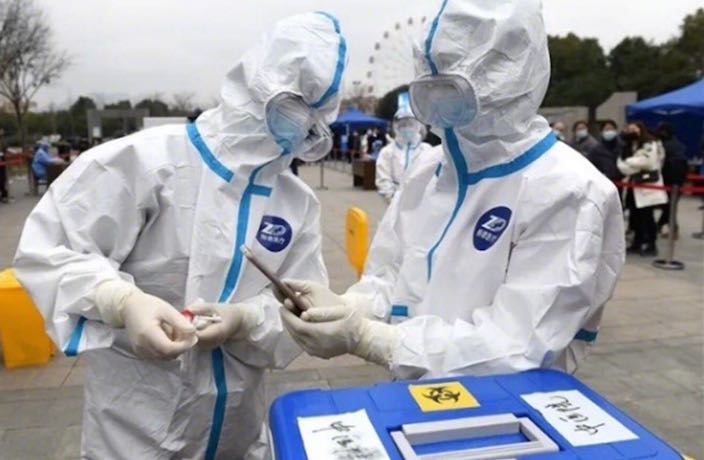