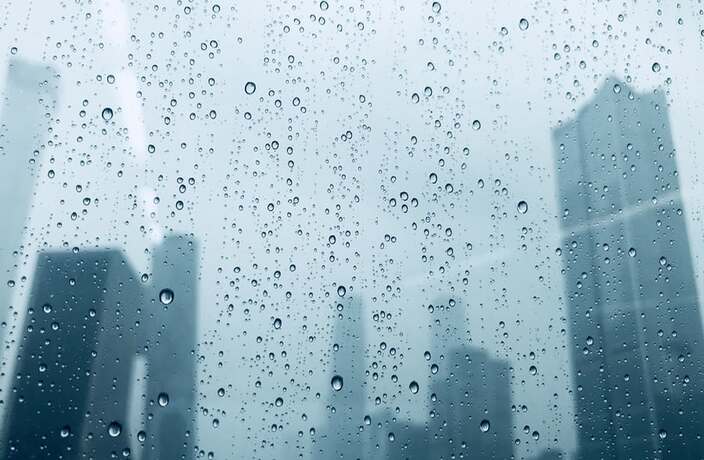 From 6pm on Sunday, July 11 until 8am the following day, the Chinese capital was hit by a 14-hour period of heavy rainfall. Kindergarten, primary and middle school students were told to stay at home, as were many employees, including those at That's.

Average rainfall across the entirety of the Beijing municipality was 58.7 millimeters. Meanwhile, for the central districts of the city, that number was 69.3 millimeters.

To put that in perspective, average rainfall for the entire month of July in Beijing between 1985 and 2015 was 90.3 millimeters, according to timeanddate.com.

This was not unexpected. It was predicted back in early June that this year’s rainy season for Beijing would indeed be wetter. The season usually lasts from June until around mid-September, with July seeing heaviest rainfall.

See some of snaps of the rain-ridden capital below: 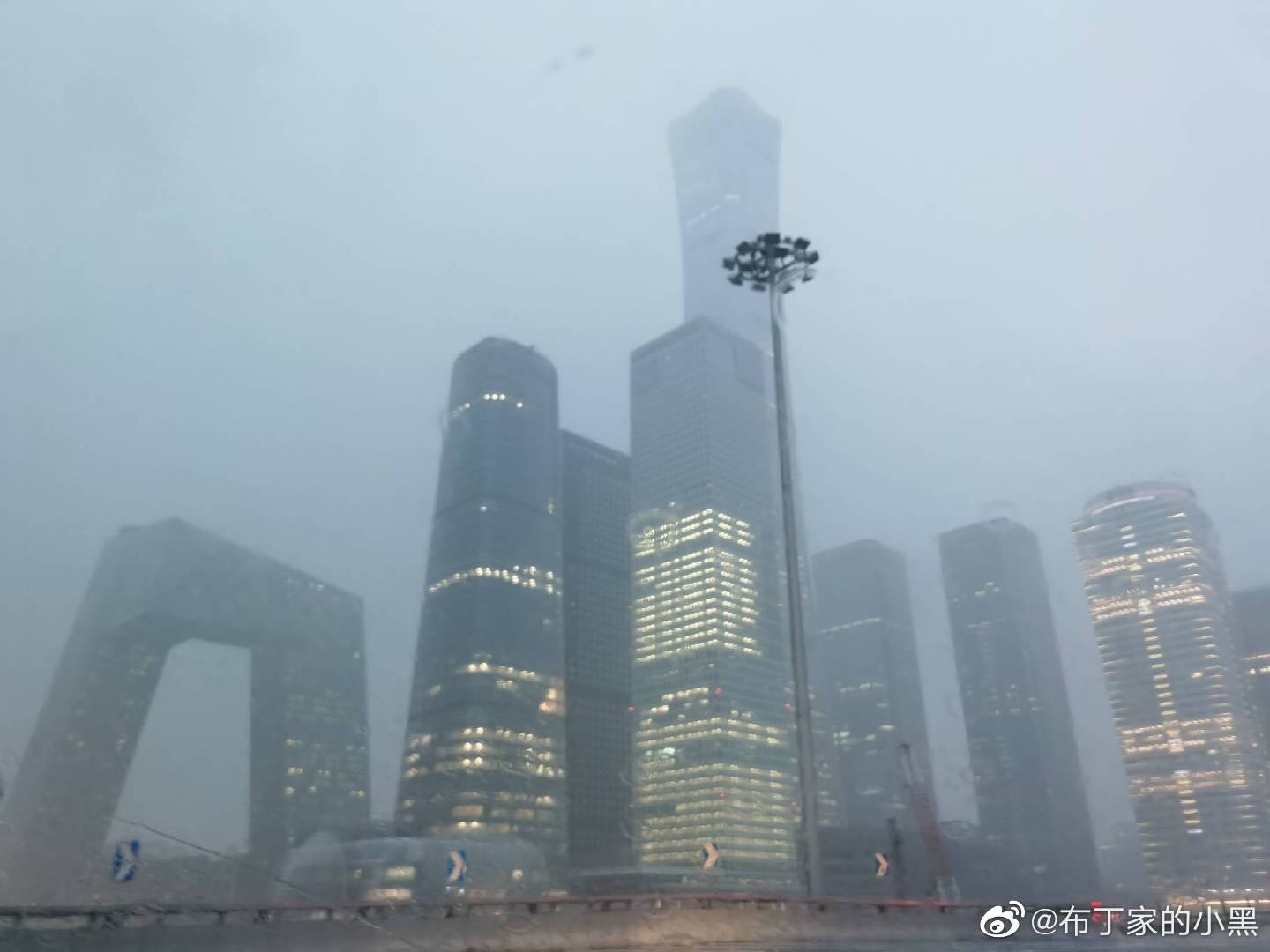 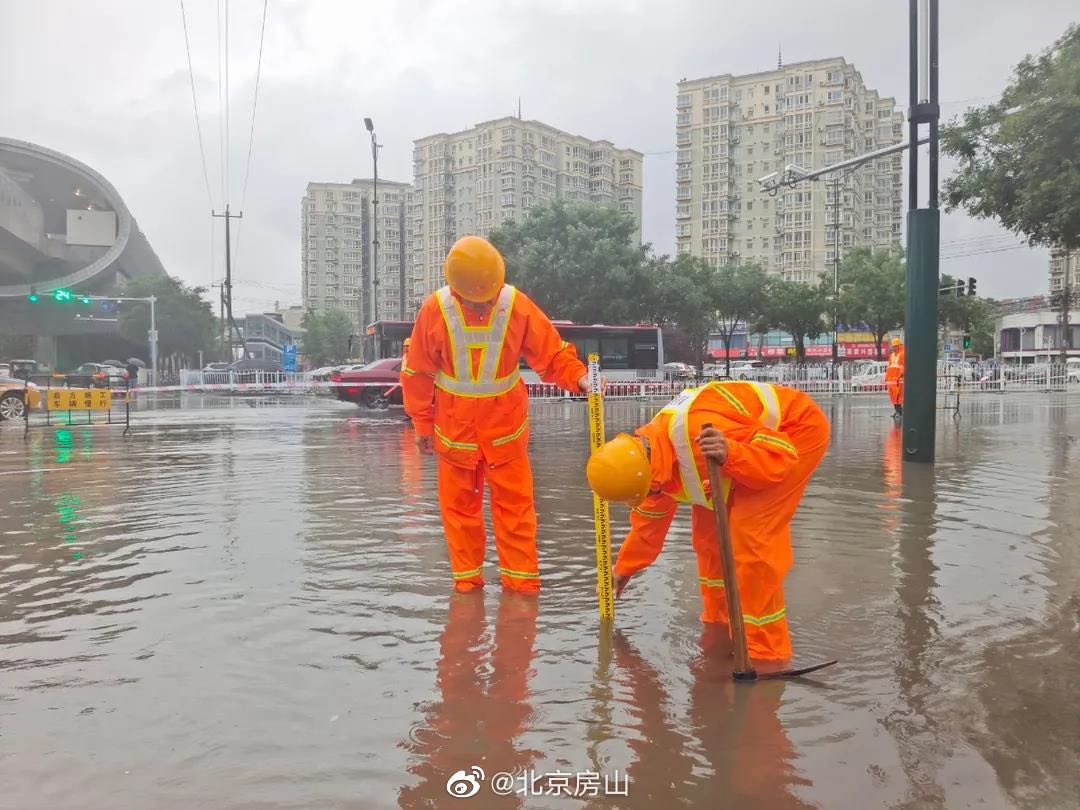 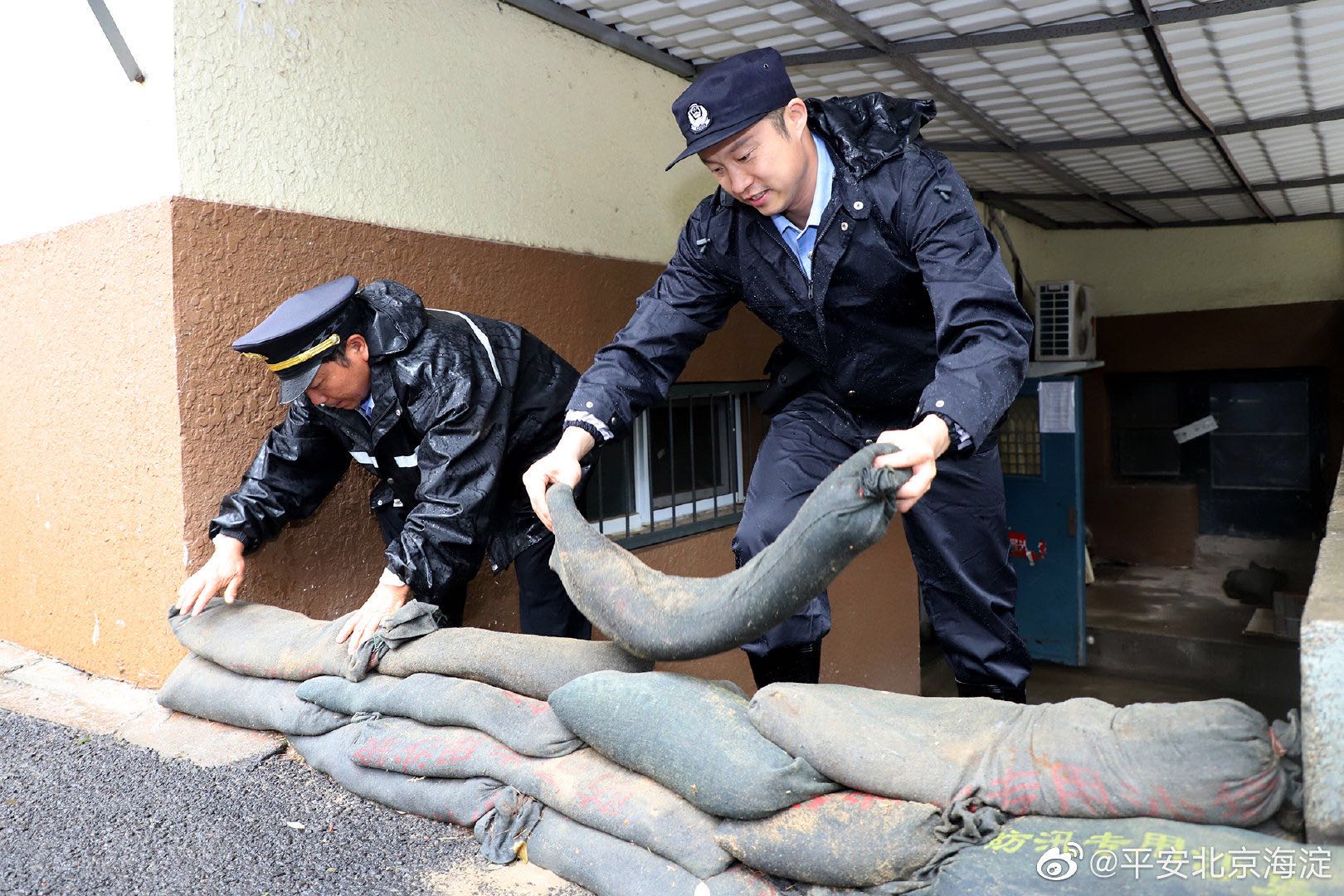 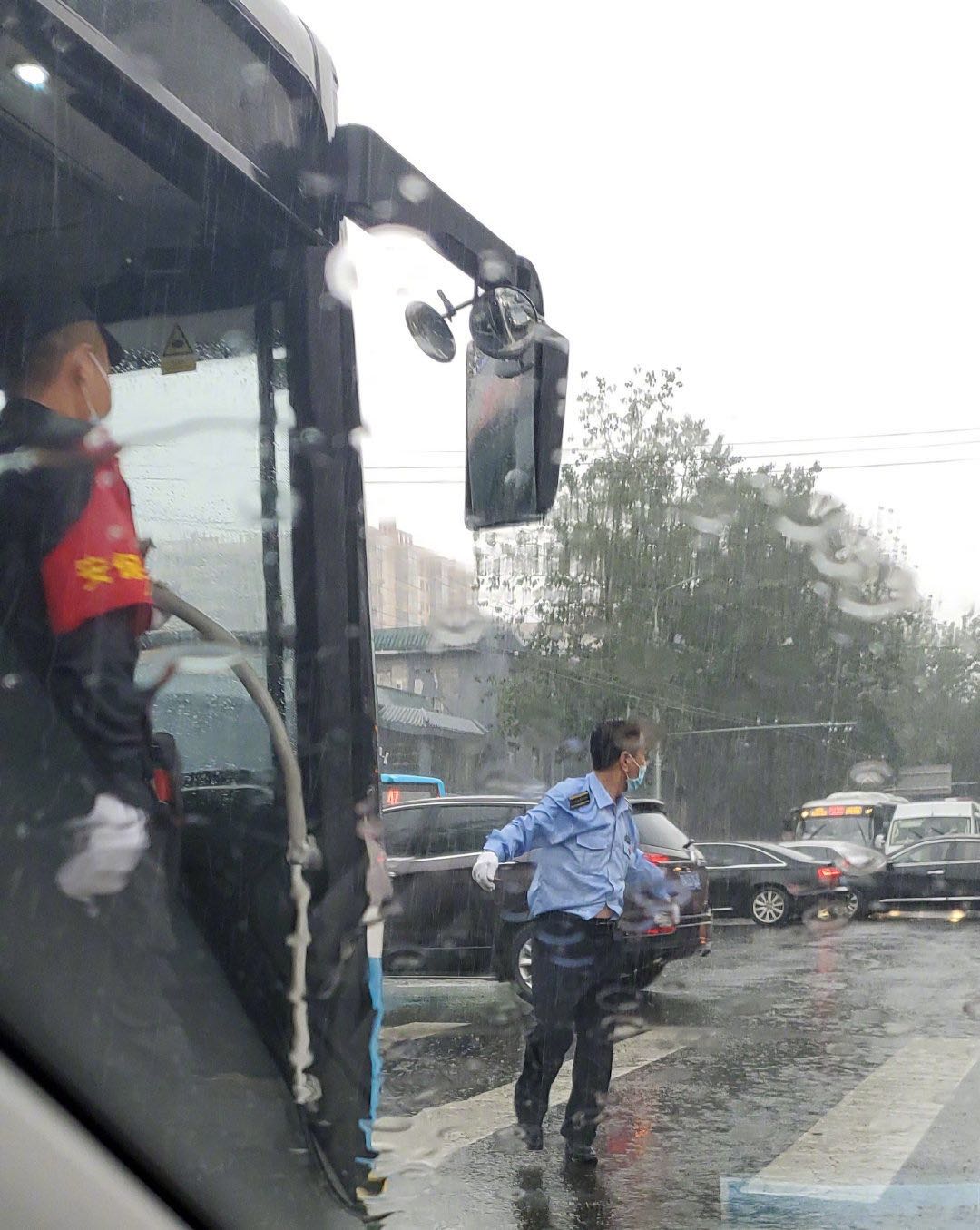 In June, That’s advised Beijingers to consider investing in a new umbrella or raincoat. We stand by that advice. 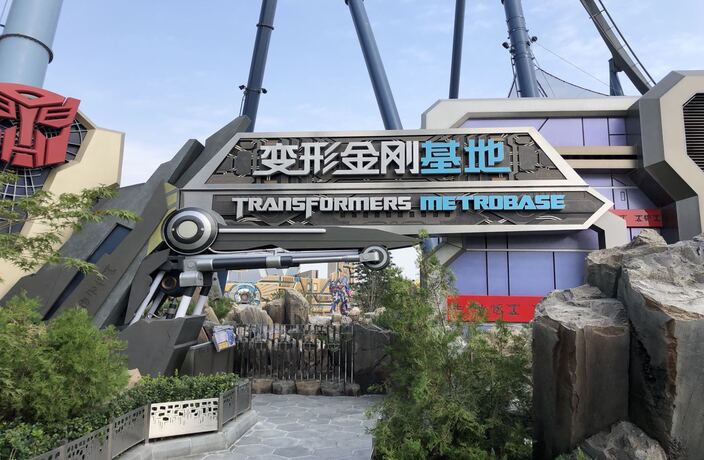