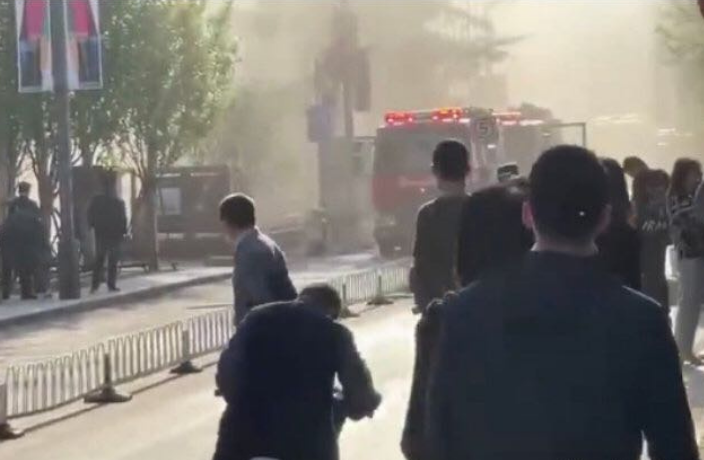 A fire was reported at around 5pm on Sunday, April 18 in Beijing’s 798 Art District.

Smoke could be seen billowing out of the first and second floors of building E1 of the district as fire engines showed up to tackle the blaze.

The fire drew crowds of onlookers, many of whom captured photos and videos on mobile devices.

Watch crowds gather in front of the fire (VPN off):

By 7pm, the fire had been extinguished and the area cordoned off. The cause of the fire is still under investigation as of press time. 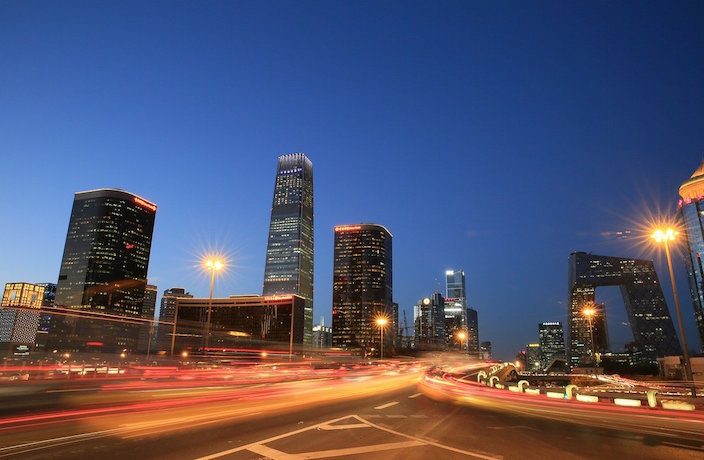 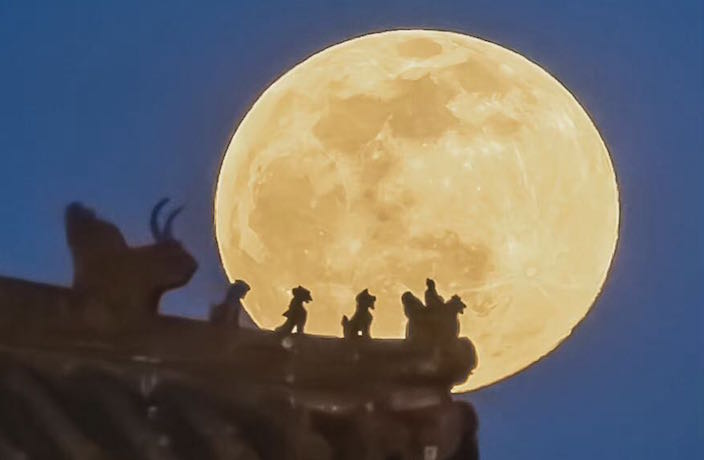