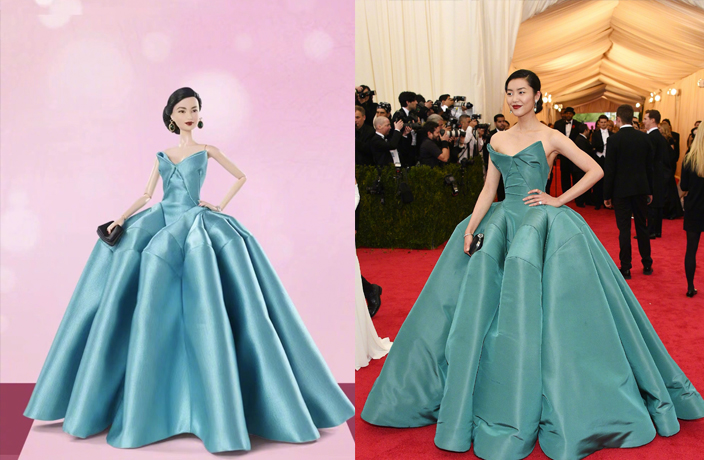 Chinese supermodel Liu Wen is the first Asian model to have a Barbie designed in her likeness. Her doll will join the 2021 Barbie Shero collection, which honors inspirational women and girls. 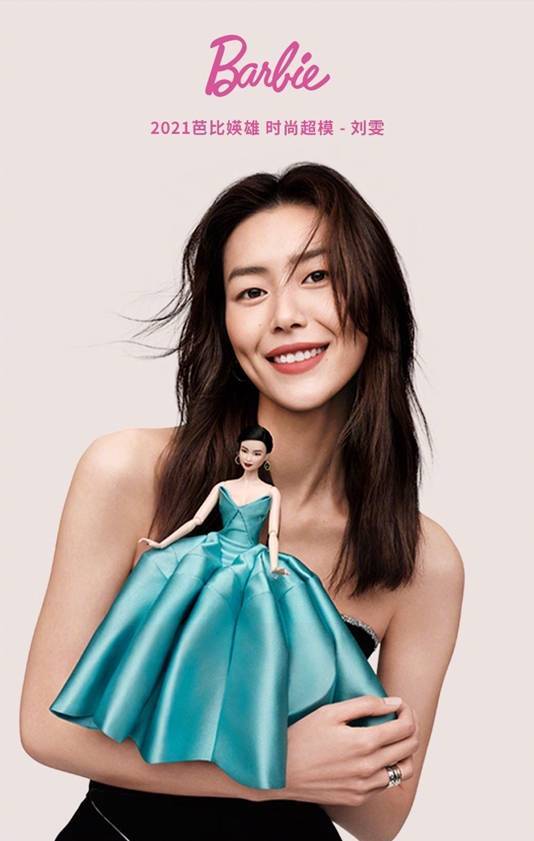 Other women who have been honored with dolls in this collection are: Ashley Graham, Naomi Osaka, Yara Shahidi and Tessa Virtue, to name a few.

There also have been other Chinese women named Sheroes such as Chen Man, a Beijing-based artist, and diving champion Wu Minxia. The dolls usually retail for USD29.99.

Born in Hunan province, Liu Wen has achieved a lot of firsts during her career. She was the first Chinese model to walk the Victoria’s Secret Fashion Show, the first East Asian spokesmodel for Estée Lauder cosmetics and the first Asian model to ever make Forbes magazine’s annual highest-paid models list.

As for the first Asian Barbie, that doll – called Oriental Barbie – was released in 1981, which was part of the Dolls of the World Collection as seen below. 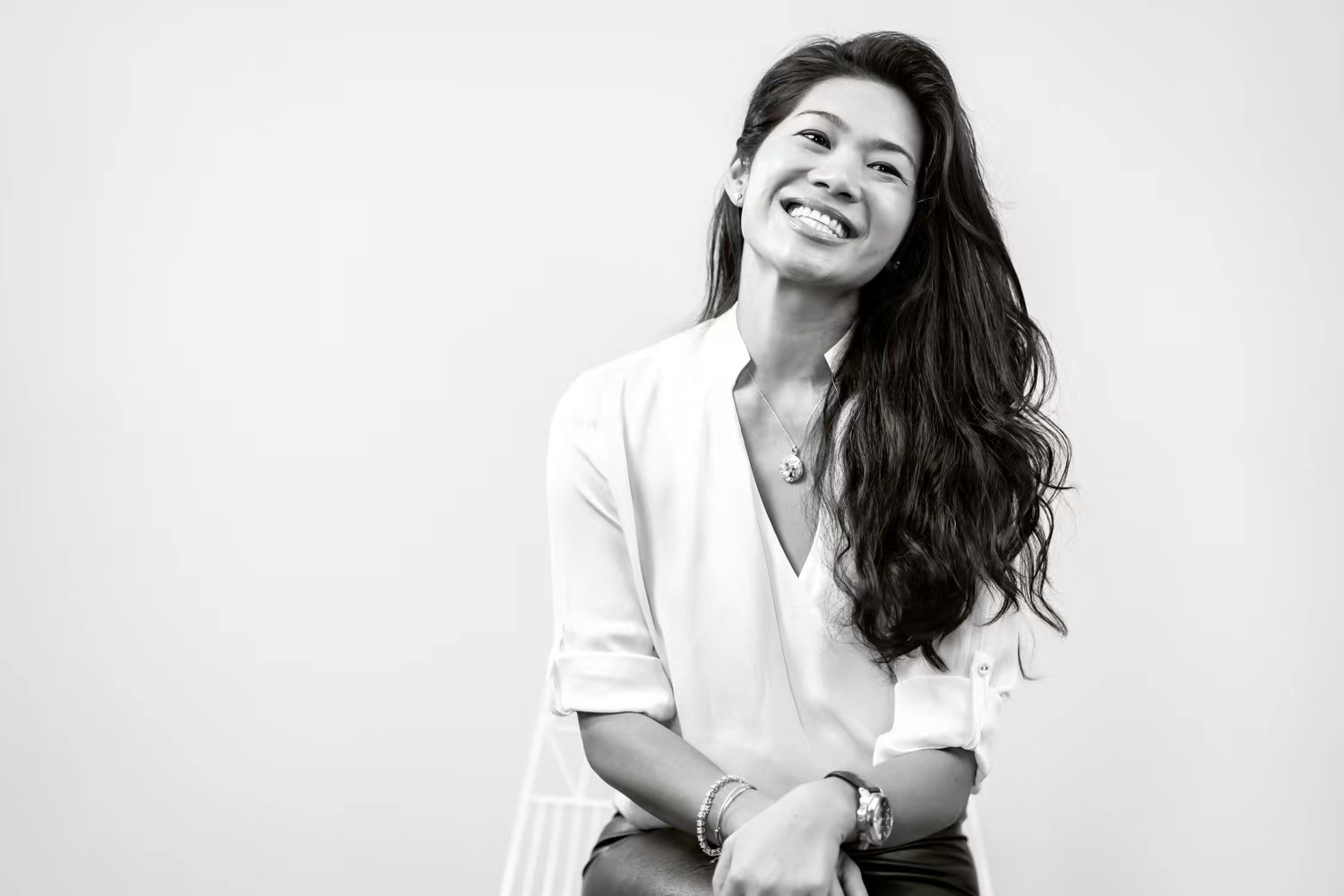 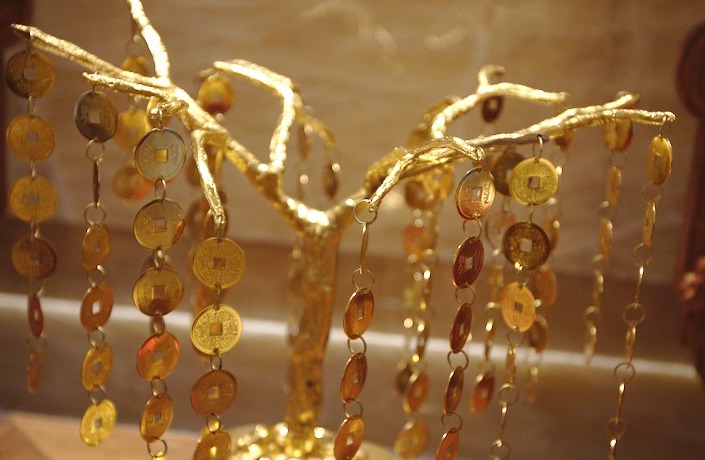 3 Women Attempt to Snatch Baby from Stroller in Beijing

Three women forcibly took a baby from a stroller outside a shopping mall in Fengtai district.