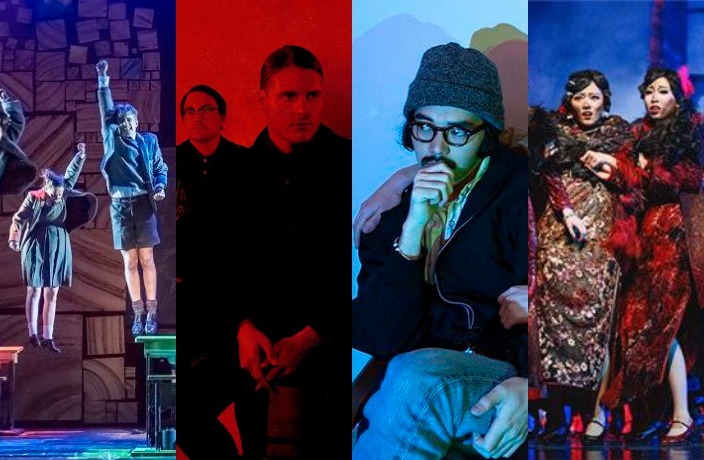 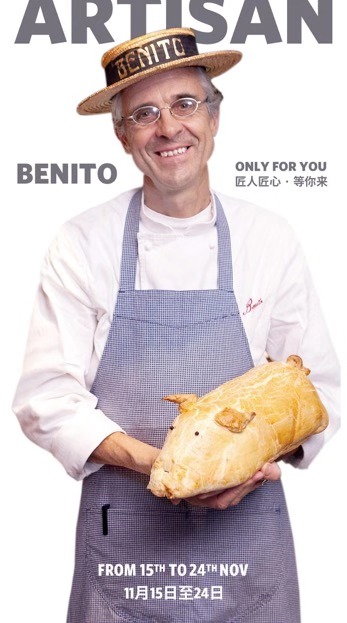 With over 45 years of experience leading to his current position as a master artisan charcutier, Benito Plasschaert has won awards in numerous countries, including the Netherlands, Belgium, Germany, Switzerland, France and the US. This week, Benito will present a variety of his hard-to-find, premium homemade delicacies at Hyatt Regency Wangjing Beijing. Taste exquisite delicacies like homemade sausages and hams, pâtés, rillettes and more at Market Cafe during their buffet lunch and dinner, or at The Lounge. 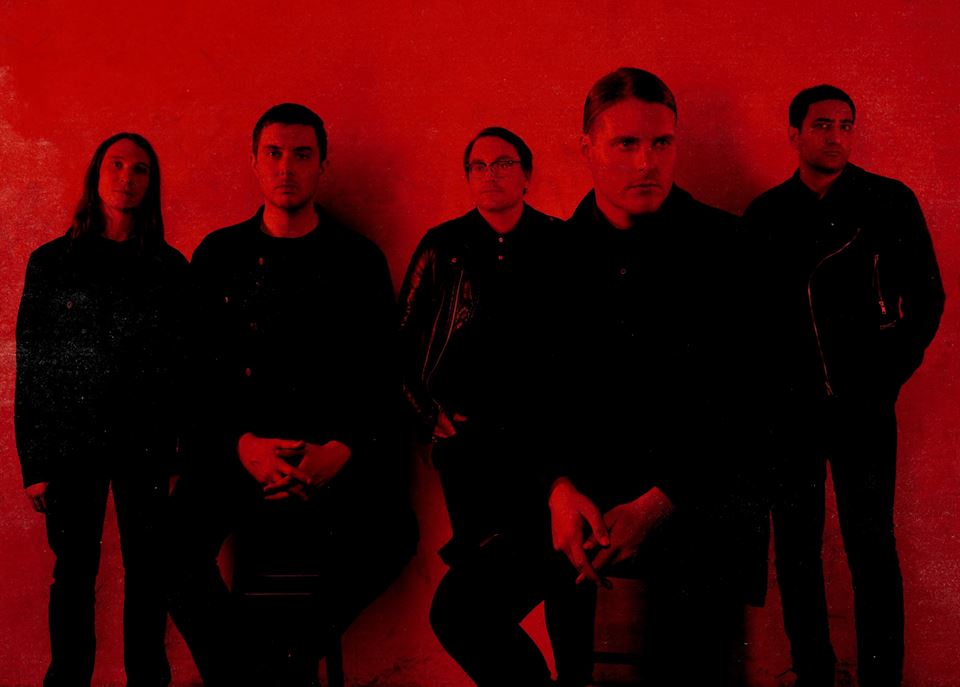 If you like your black metal with a side of shoegaze and garnished with post-rock, then Deafheaven is the band for you. Formed in San Francisco as a duo, Deafheaven has since grown into a quintet, releasing their landmark album Sunbather in 2013. The band’s works have been critically and commercially successful, so join them on their tour as they mesmerize the crowd with screamo vocals and pounding beats with melodic guitars. 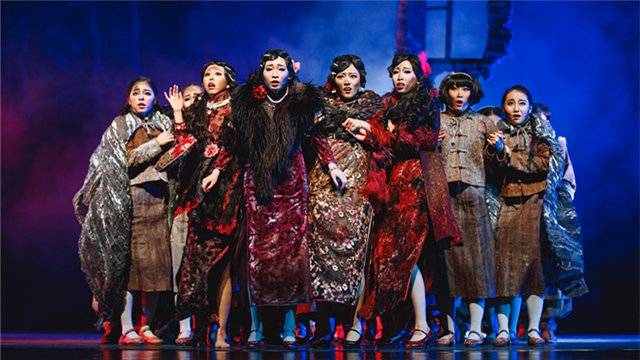 Northeast Normal University presents an intense, haunting look back at the hardships that Northeast China had endured a century ago. Performed as an epic dance drama, A Floating Life offers a thought-provoking view into the nature of war and humanity in light of Sino-Japanese conflicts. Boasting meticulous preparation and choreography with group dance numbers, catch the cast at the NCPA this week. 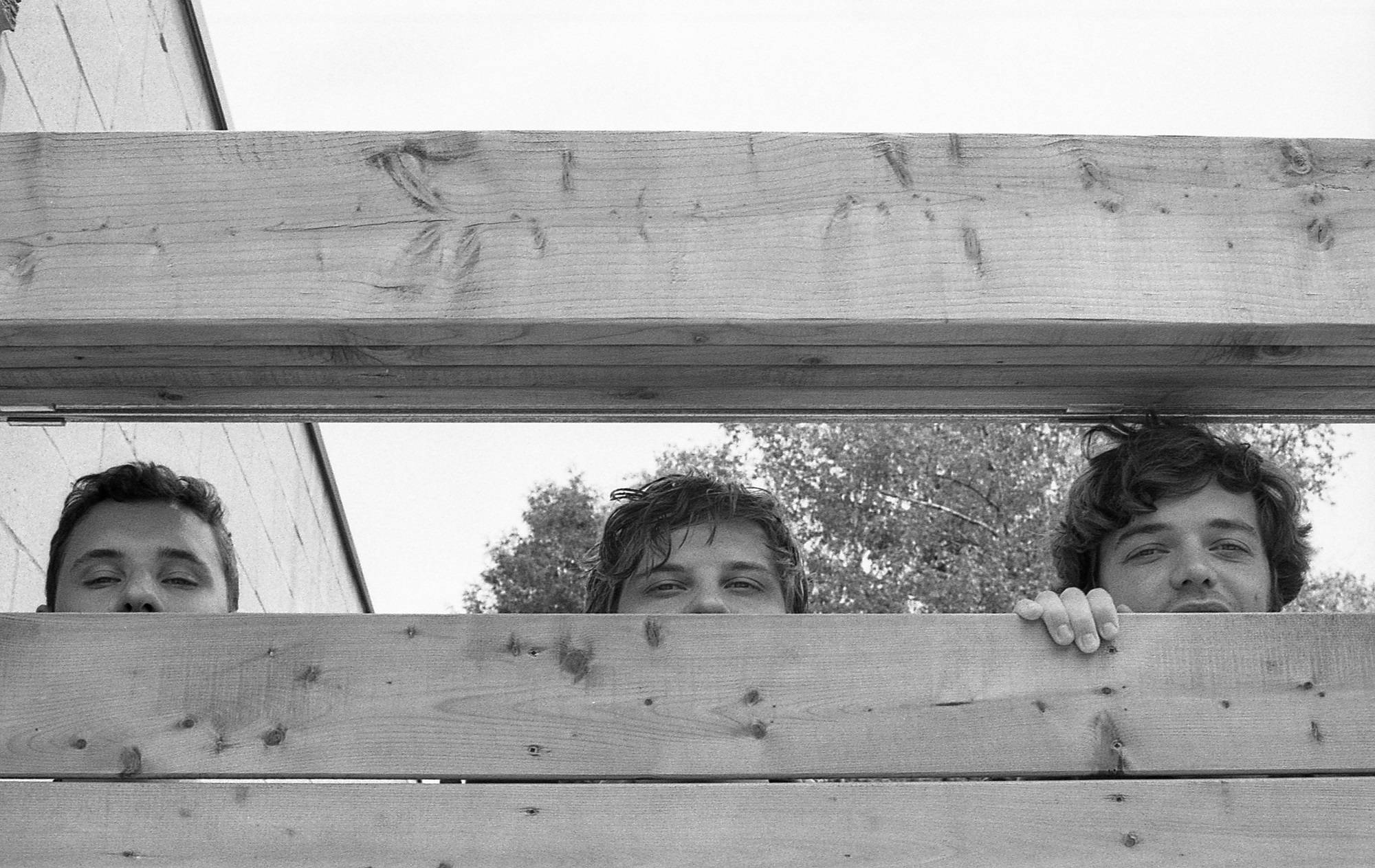 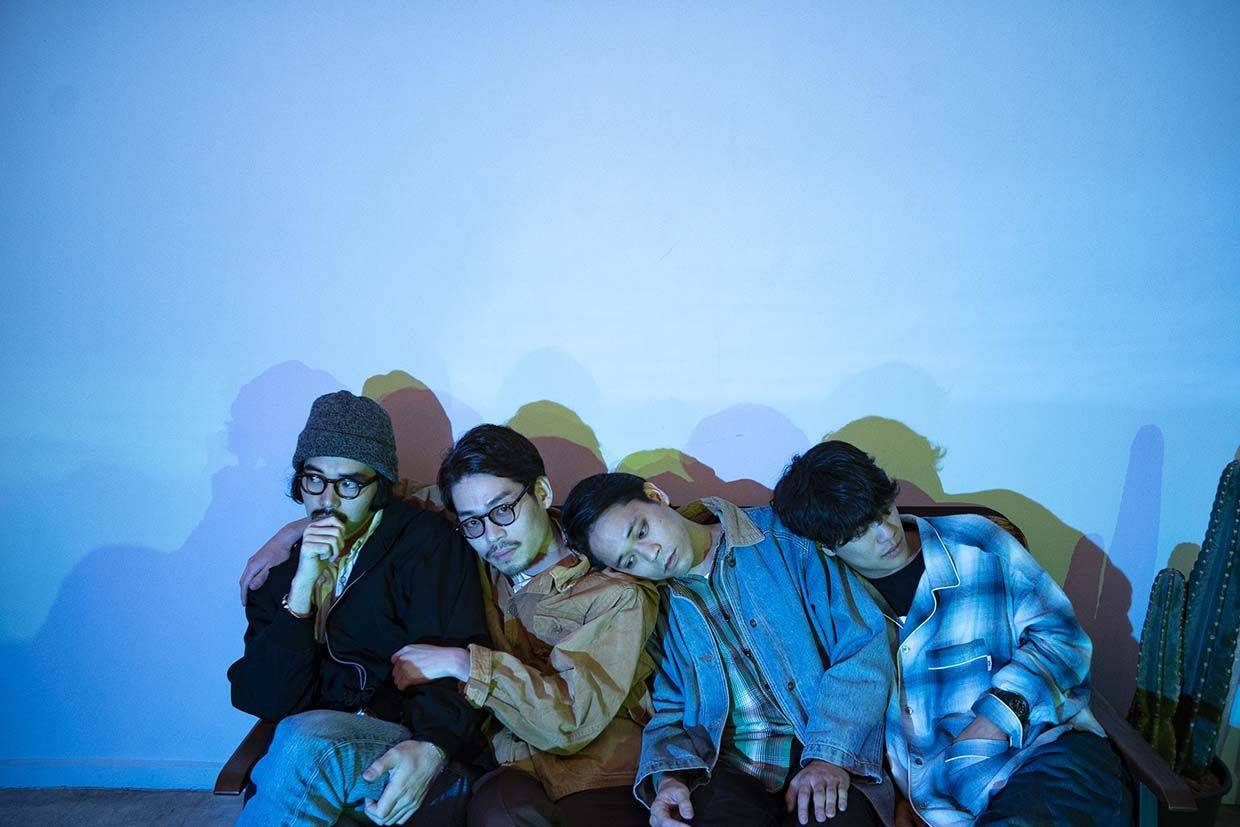 Japanese quartet Yogee New Waves performs a sunny and funky brand of pop-rock. Having released their debut album in 2014, the band has since reached great levels of success – they were part of the Fuji Rock Festival lineup later that year and have completed a series of sell-out tours across Asia. Their consistently popular EPs have also delighted listeners around the world. Catch Yogee New Waves’ shimmering guitar riffs and upbeat vocals at the Omni Space this week. 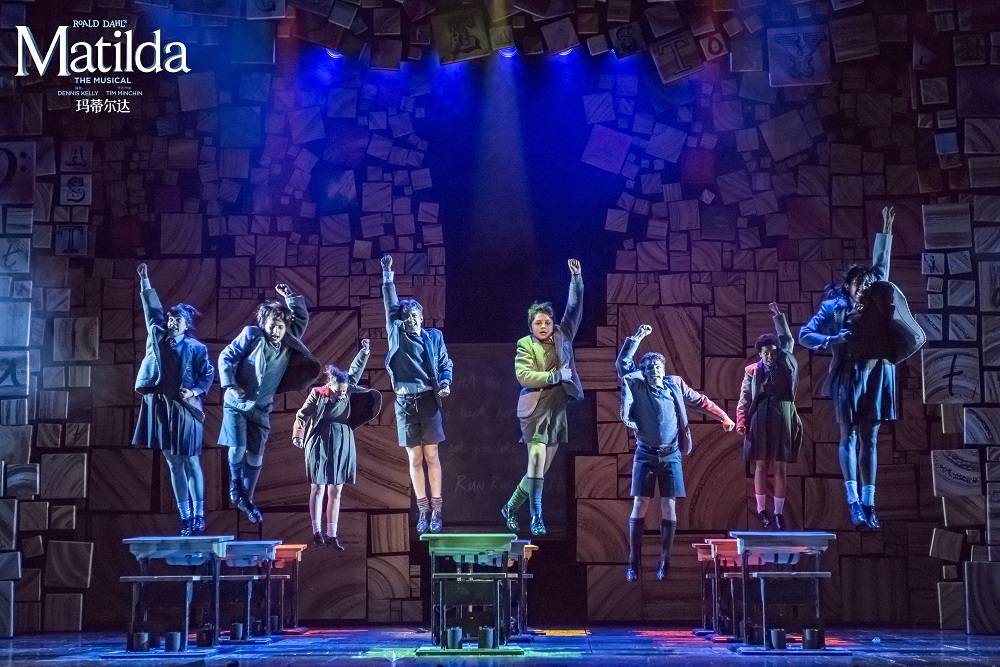 Roald Dahl’s magical heroine arrives in China to delight audiences young and old. This multi-award-winning musical tells the story of an imaginative young girl who refused to back down when faced with adversity, and found laughter every step of the way. 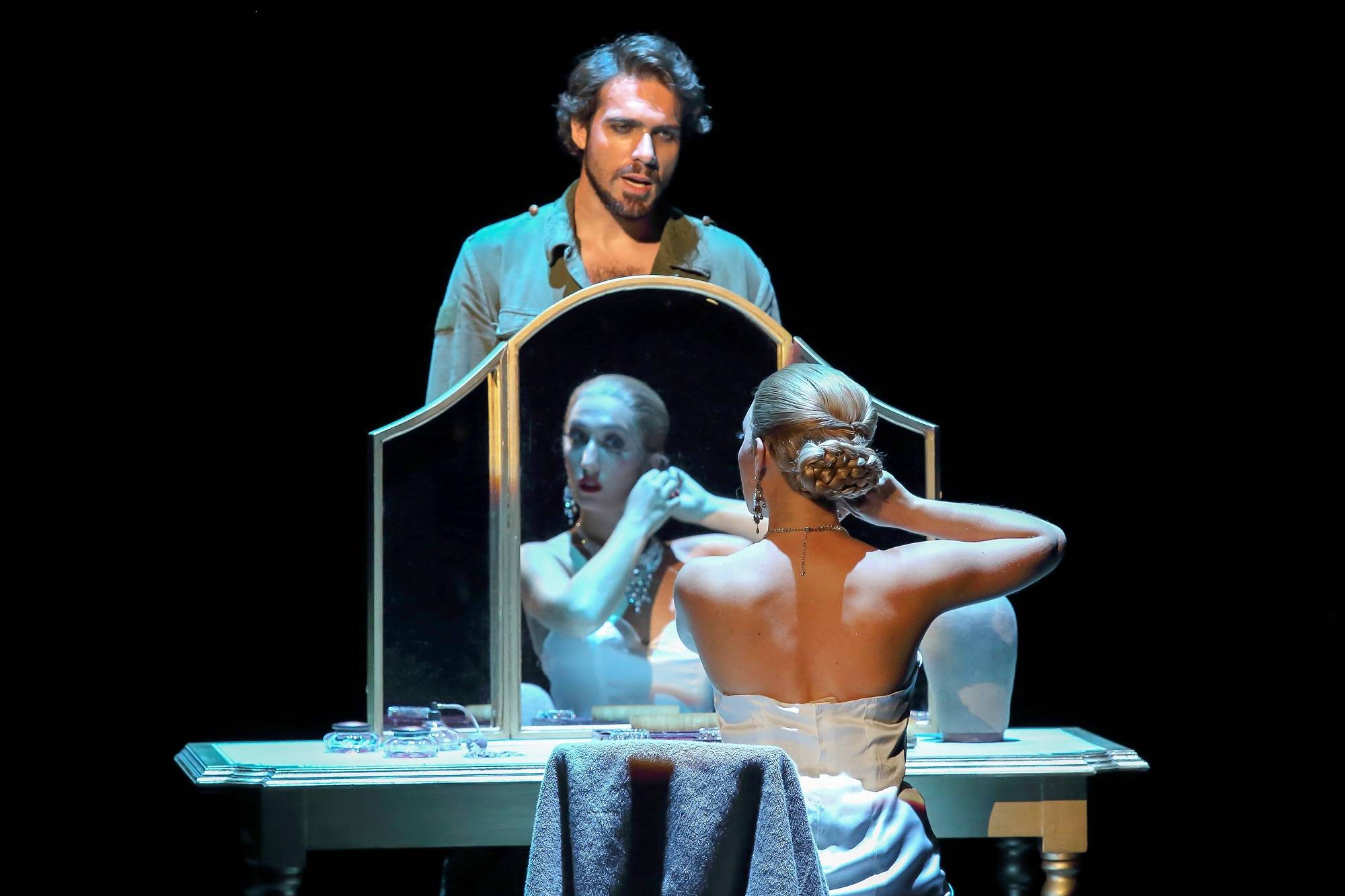 Don’t cry for me Argentina! Follow the impactful story of Eva “Evita” Peron, wife of Argentine president Juan Peron, as she rises from humble beginnings to become the spiritual leader of the nation. Evita is a star-studded iconic work composed by Andrew Lloyd Weber, written by Tim Rice, and directed by Harold Prince. Journey into the canon of Broadway; don’t miss this hit musical full of beloved songs and characters.

Here's our guide to the best gigs in Beijing this week, plus a giveaway!