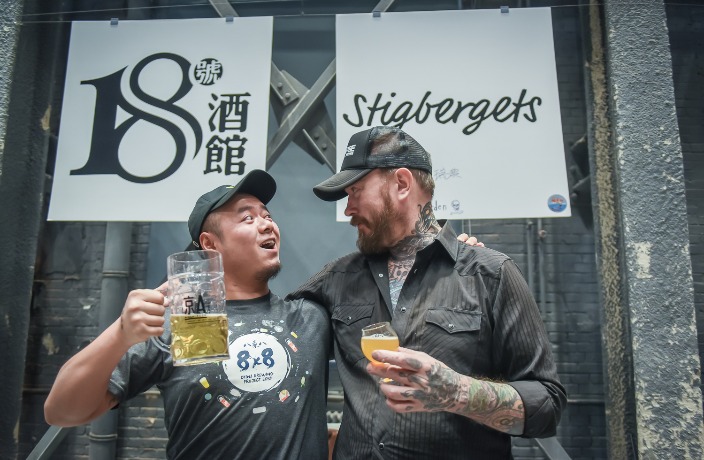 Craft beer lovers, raise your glasses! Jing-A recently announced the official dates for this year’s installment of the 8x8 Brewing Project, a boozy weekend of nothing but craft beer (well, food too, but more importantly, beer). The event will take place on Friday, October 18 and Saturday, October 19.

Eight breweries of Greater China will once again team up with eight breweries from around the globe to create eight unique brews for your sampling pleasure. After last year’s collaboration with Nordic brewers, this year’s edition will spotlight the Pacific Northeast (US and Canada). Each of the 16 participating breweries will also have their own beers on tap. 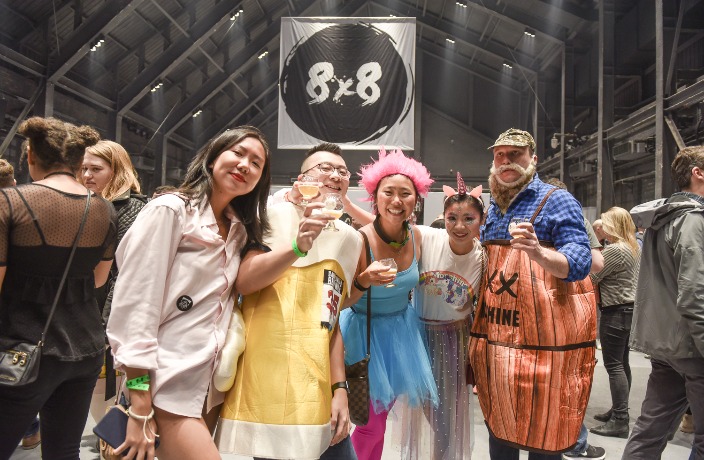 The two-day festival will be held at Langyuan Vintage and split up into four three-hour sessions, with 40 free-flow beers available at each session. Gotta taste ’em all? Attend all four!

Aside from bountiful amounts of craft beer, there will be local food vendors dishing out your favorite snacks, music, a tattoo station and even massages on site to keep the party going. 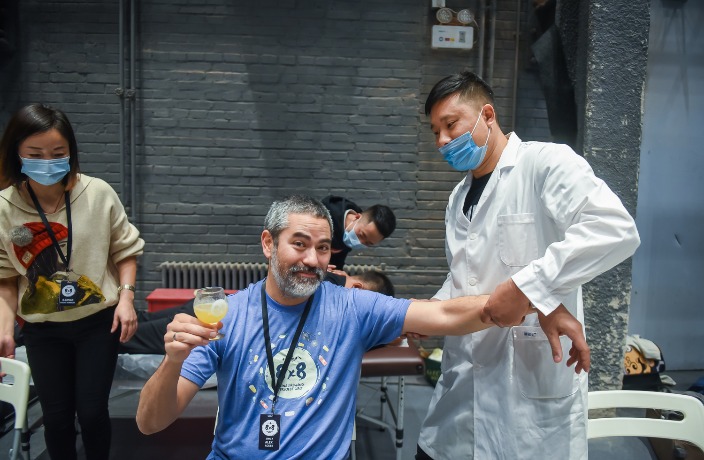 Tickets are now on sale! Grab them right here. We’ll also be giving away free single-session passes closer to the event so stay tuned for your chance to win. 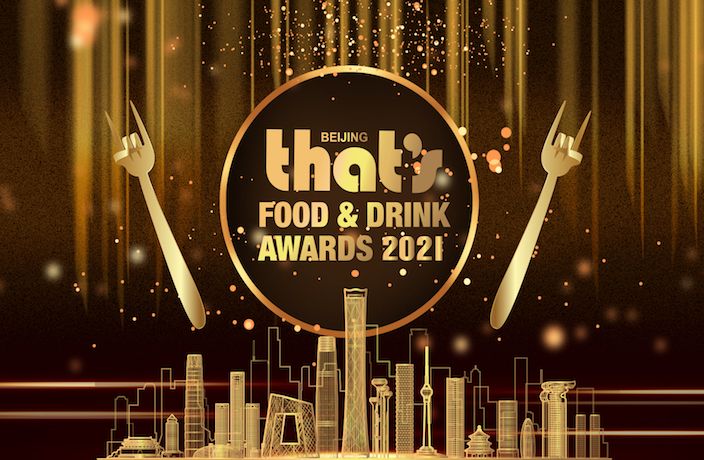 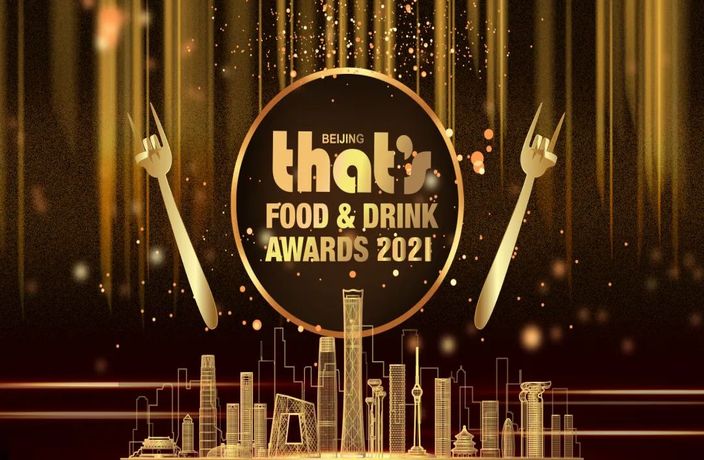 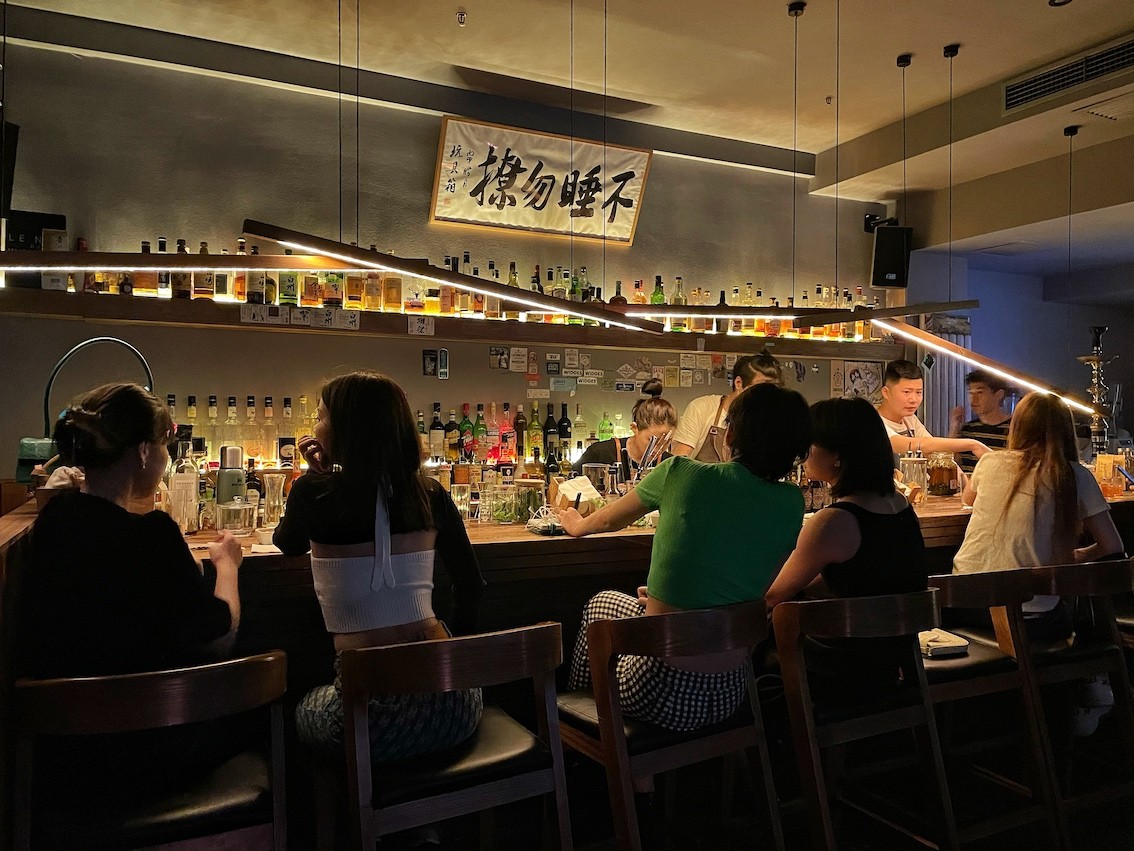