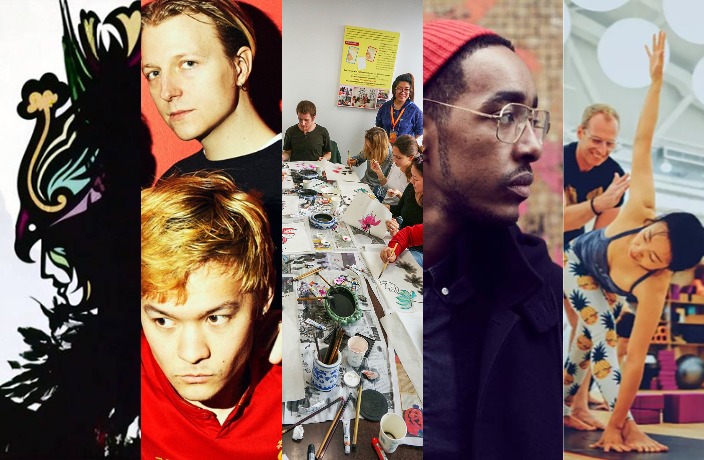 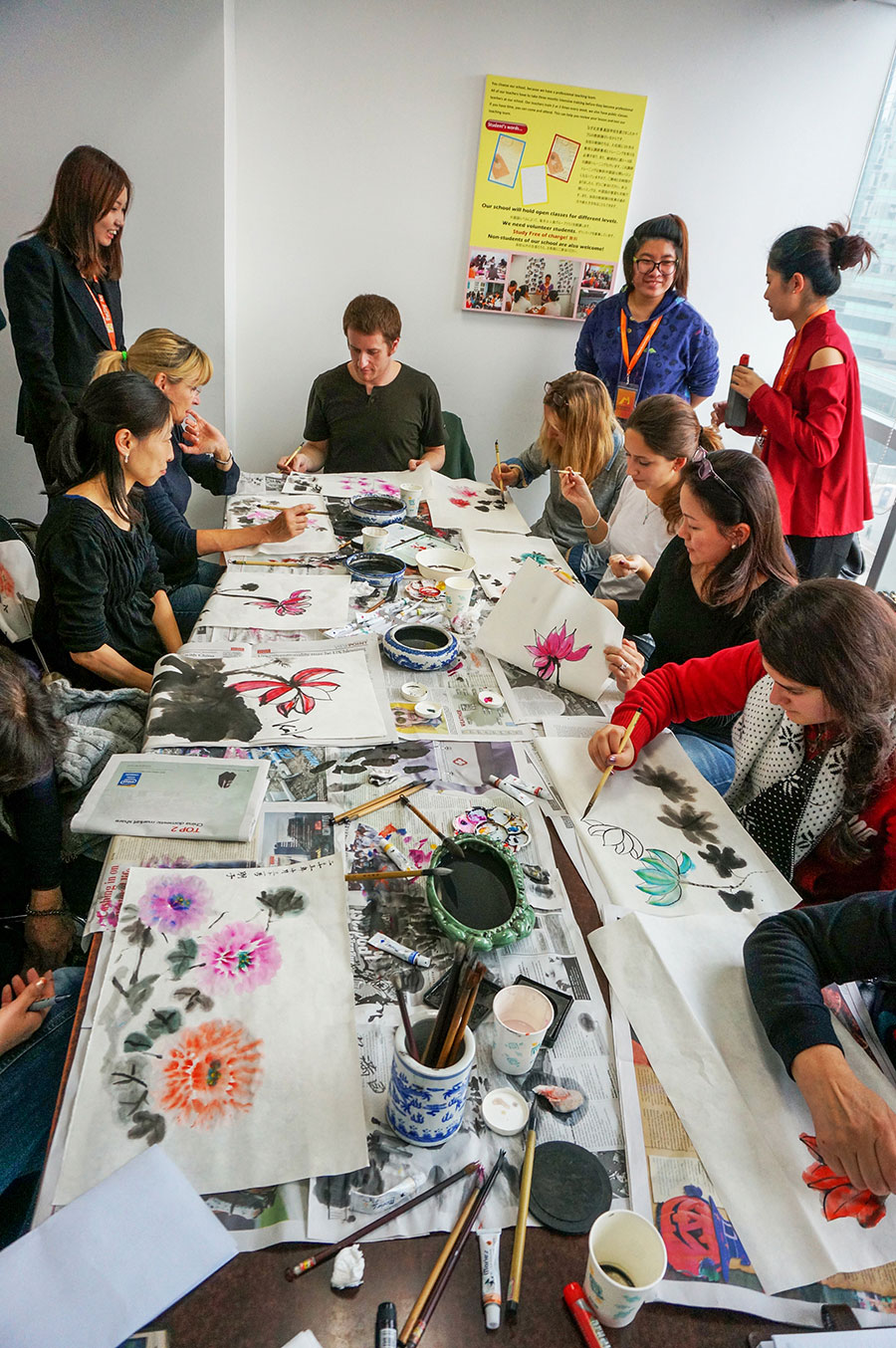 Chinese painting has really something special. Because of China’s unique history and culture, the country developed an aesthetic and style like no other. But you live in Beijing, which means Chinese painting does not have to remain a mystery to you. In fact, you now have the chance to grasp the basics of this fine art at the painting lessons organized by the Beijing Mandarin School. Under the skillful eye of a professional teacher, you’ll be able to make your own work and even take it home to show it off. 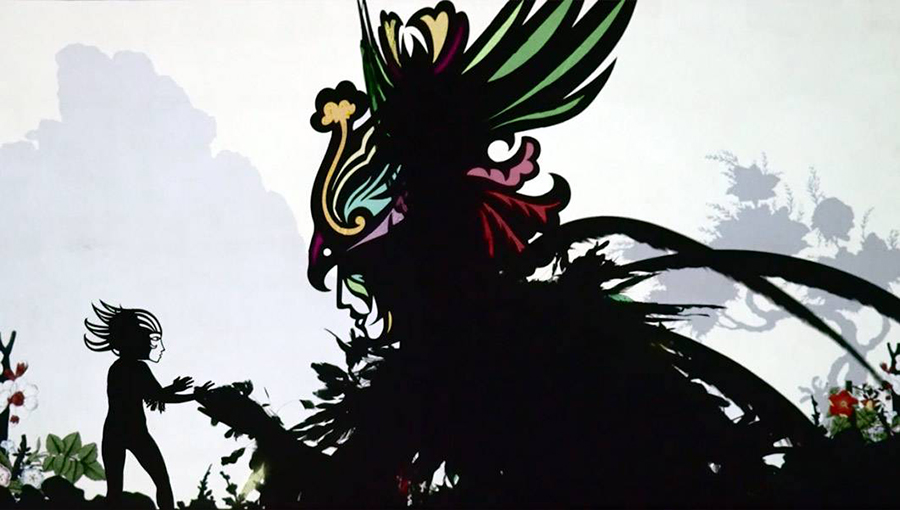 ‘Feathers of Fire’ is a cinematic shadow play created by visual artist Hamid Rahmanian. While the story is a classic – the tale of two star-crossed lovers, inspired by the 10th-century Persian epic Shahnameh – the techniques used to bring it to life are pure modern innovation: The captivating graphics will be projected on a cinema-size screen. It’s a visual pleasure for children and adults alike. 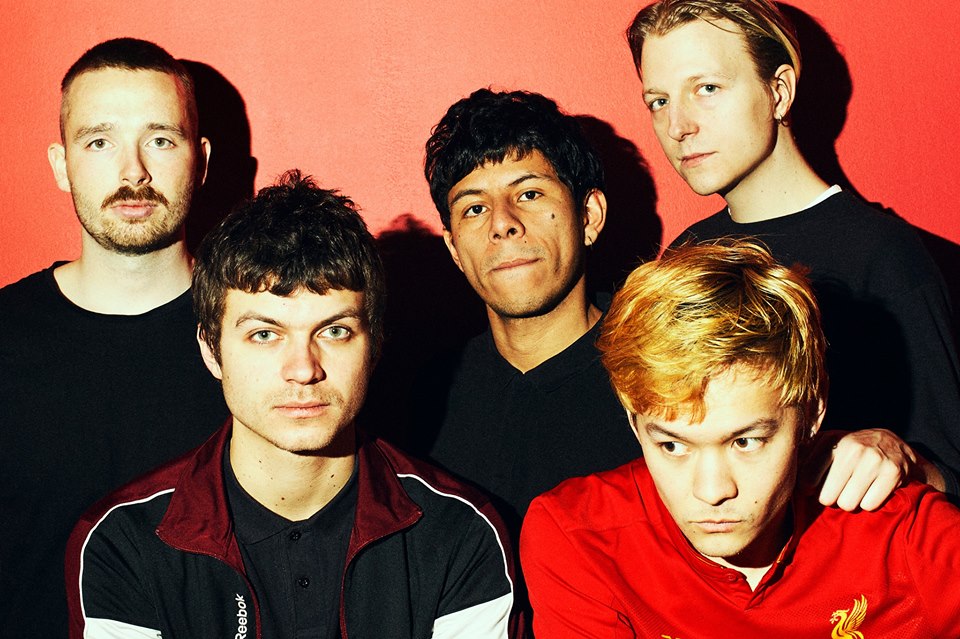 Presented by Haze Sounds, cheery indie rock band Virgin Suicide land in Beijing this week. Dance along to the glittery tunes of the Danish five-piece at Omni Space. 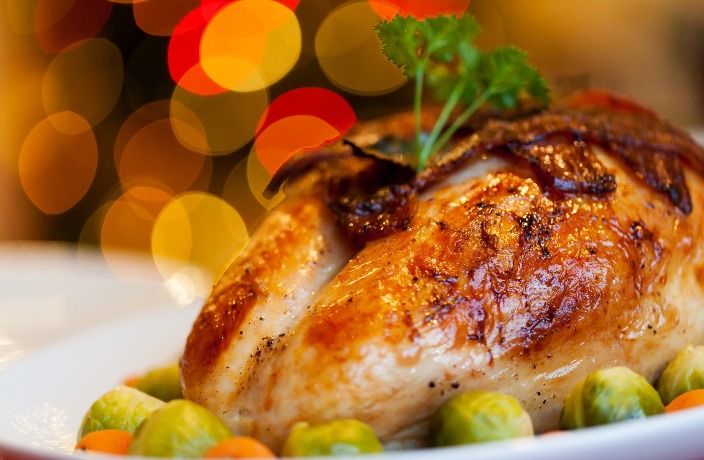 Find out where to get your turkey fix in the city this Thanksgiving with our handy guide. 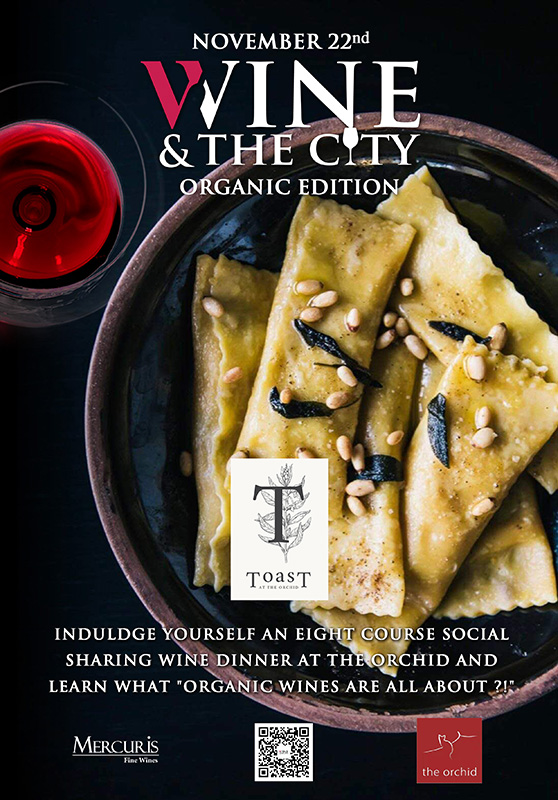 Wine and food lovers, this one's for you. Wine & The City is hosting yet another wine-and-food-filled dinner in Beijing. This time around the crew will co-host a special Organic Wine Dinner at Toast at The Orchid. Toast is known for its ultra-cozy environment and Mediterranean-inspired bites, making it the perfect place to sip on some wine and eat some food. During this dinner, the Wine & The City crew will help you understand what organic wines are all about and the challenges of producing them. A sharing menu will be paired with an exciting lineup of organic, biodynamic and natural wines from some of the best wine producing regions. 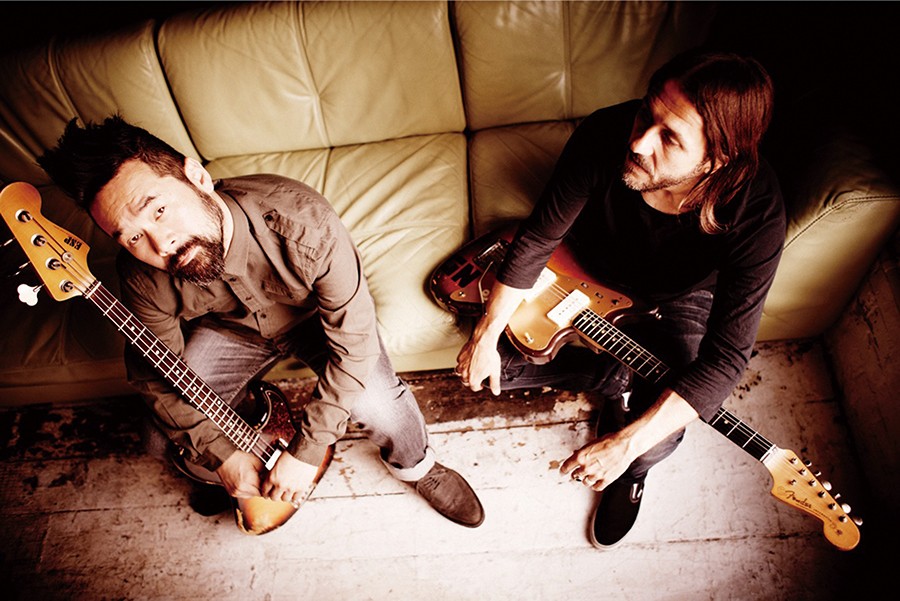 Feeder released their first album back in 1997 and went on to become one of the most successful bands their hometown of Newport, Wales had ever seen. With 10 studio albums, 12 compilations, four EPs and 40 singles, they’ve authored an extensive library over the years, despite a two year hiatus. While their lineup has changed more than once, two of the original members – Grant Nicholas and Taka Hirose – still remain after two decades. Don't miss their show at Tango this weekend. 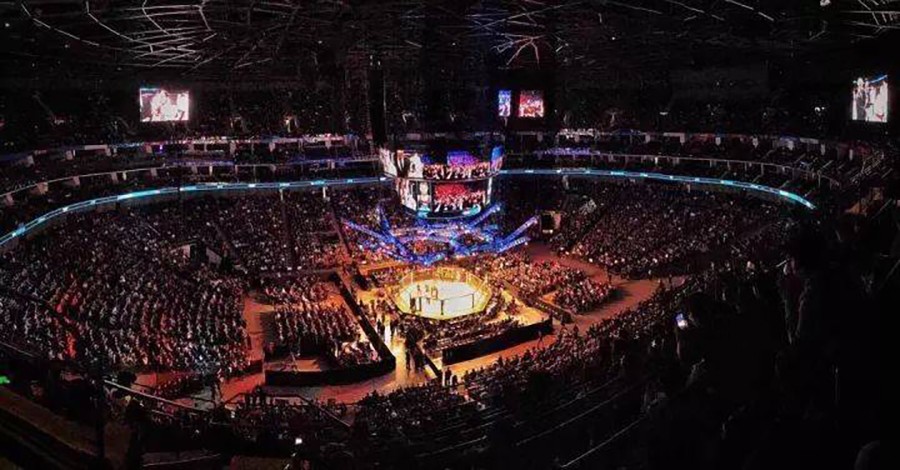 The Ultimate Fighting Championship (UFC) is bringing its fighters of all levels for a high-octane night at the Cadillac Arena this Saturday. Talk about a show that packs a punch. 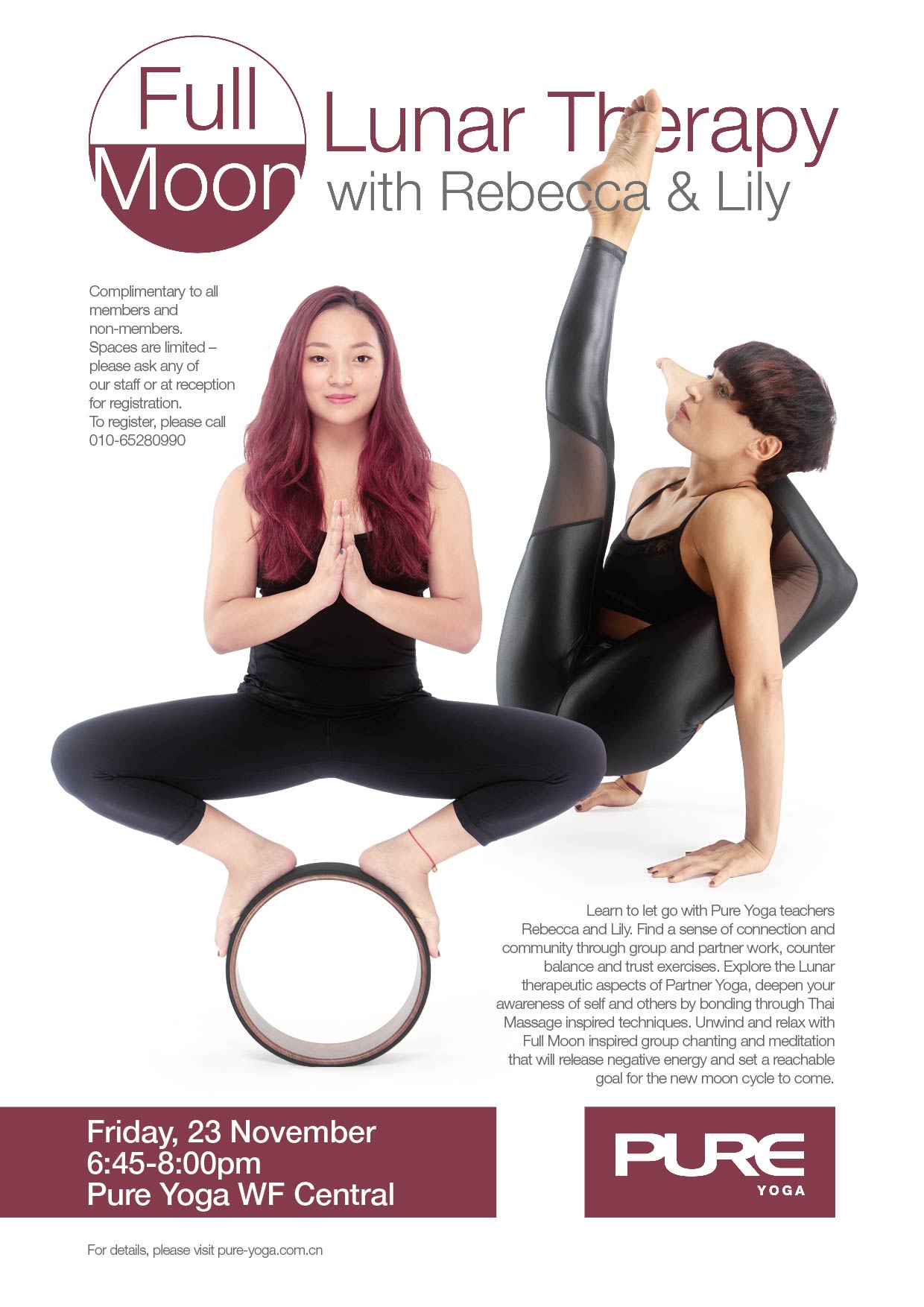 Learn to let go with Pure Yoga teachers Rebecca and Lily. Find a sense of connection and community through group and partner work, counter balance and trust exercises. Explore the lunar therapeutic aspects of partner yoga, deepen your awareness of self and others by bonding through Thai massage-inspired techniques. Unwind and relax with group chanting and meditation that will release negative energy and set a reachable goal for the new moon cycle to come. 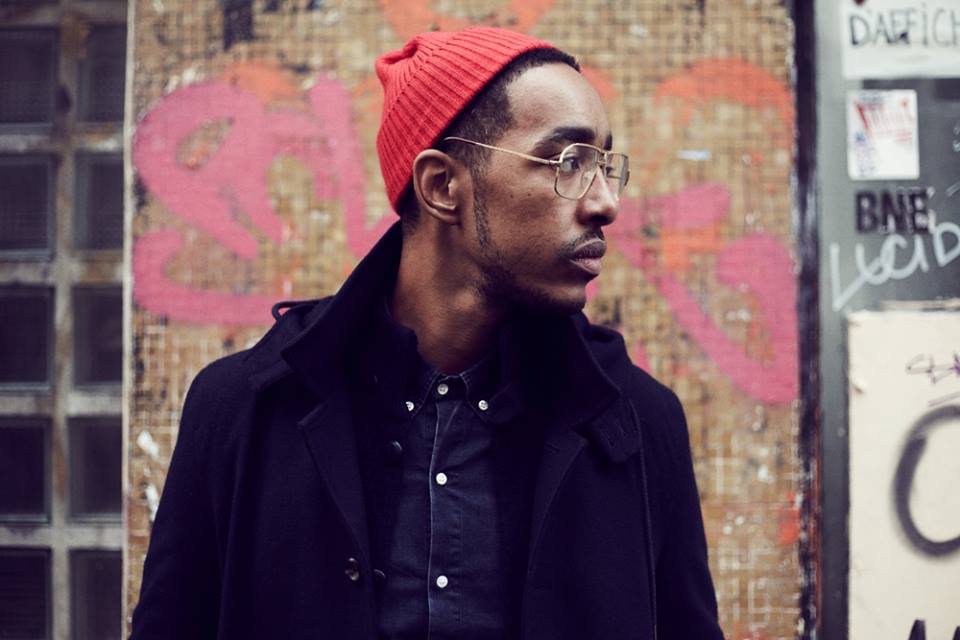 American rapper and producer Oddisee is bringing his soulful hip-hop to Beijing with a full cast of bandmates joining him on stage at Blue Note. Known for his thoughtful lyrics and eclectic R&B-influenced music style, the prolific artist, who is also one third of rap trio Diamond District, has worked alongside notable rappers like Kendrick Lamar and J. Cole. 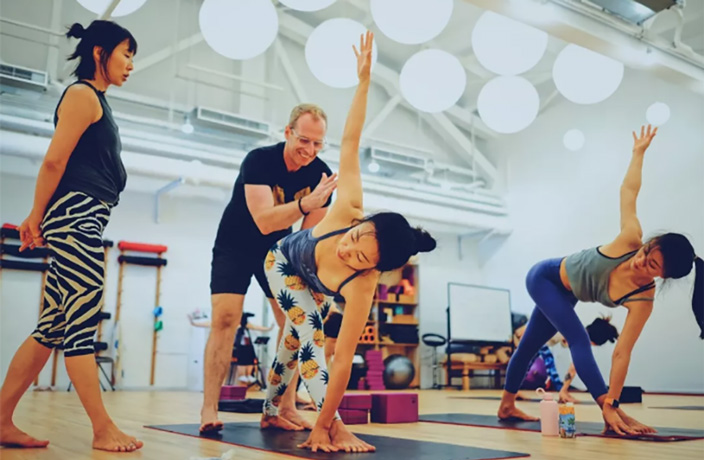 If a yoga class with David Lynch doesn’t sound like a good time, it’s because you’re thinking of the wrong person. This Lynch is not a Hollywood director but a yoga instructor from New York City. He’ll be paying a visit to Yoga Yard on Sunday for a special workshop focused on mastering backbends and completing other challenging poses. 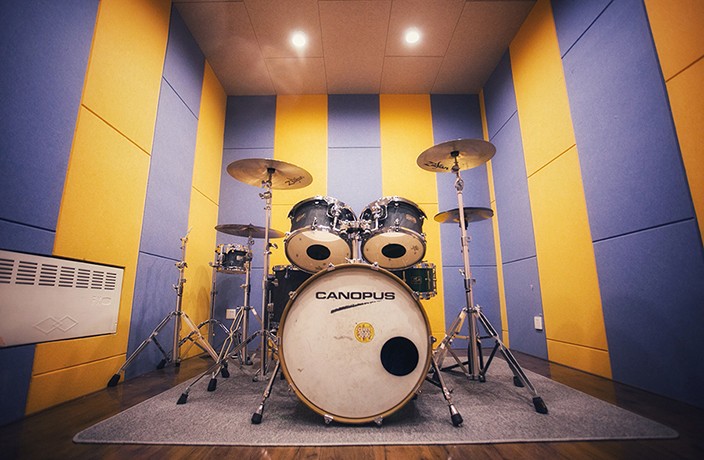