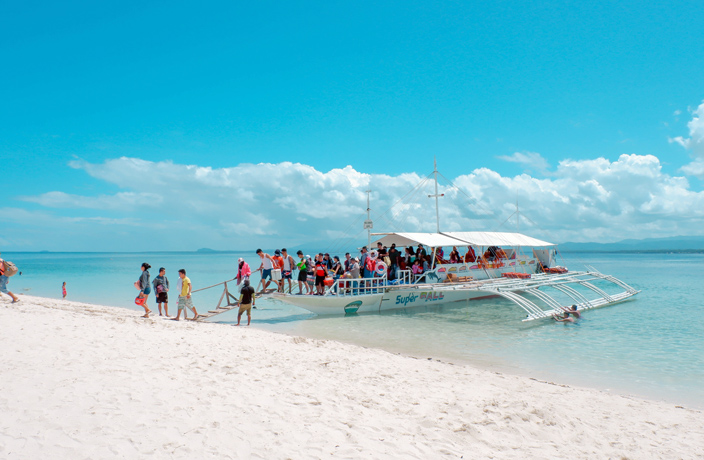 China’s overseas tourist market has grown substantially in recent years. In 2017 alone, Chinese travelers accounted for 130.5 million trips abroad, with the number of tourists expected to reach 200 million by 2020.

The market for China’s outbound tourism has reached a point where wholly foreign-owned companies may be granted access to one of China’s fastest growing industries.

On Tuesday, Beijing proposed to open the outbound tourism market to more wholly foreign-owned travel companies to account for the growing demand for international travel.

According to China Daily, foreign travel agencies will be allowed to take Chinese visitors on outbound travel after meeting undisclosed requirements. While foreign-owned tourism companies have operated in China for 15 years, this would be the first time they can promote and sell outbound travel packages to Chinese tourists, according to Jing Travel. Currently, the policy change would only affect Beijing, but may very well lead to changes in other Chinese markets in the near future. 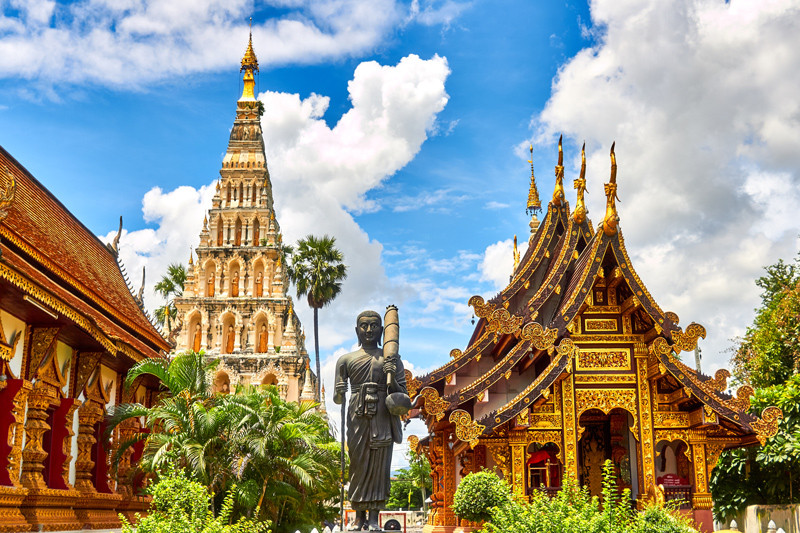 Thailand was one of the most visited destinations by Chinese travelers last year. Image via Unsplash

In 2017, American bankcard companies were allowed to begin applying for licensing in China, which, if approved, would give non-Chinese bankcard companies’ access to a huge consumer market. On Friday, November 16, American Express was granted preliminary approval to start setting up a payments network with LianLian Group, its Chinese partner. But it appears companies like American Express and Mastercard may have arrived too late, as China’s Unionpay has a demanding hold on the bankcard industry and Tencent and Ant Financial have dominated mobile payments in China.

Will the outbound tourism market follow a similar path?

Statistics from China's Ministry of Culture and Tourism shows the country has been the top nation for travelers spending money outside their country’s borders. And with Secretary-General Shi Jianzhong of Beijing Tourism Industry Association supporting the increase in outbound tourism competition, it seems the industry might very well be ripe with opportunity.