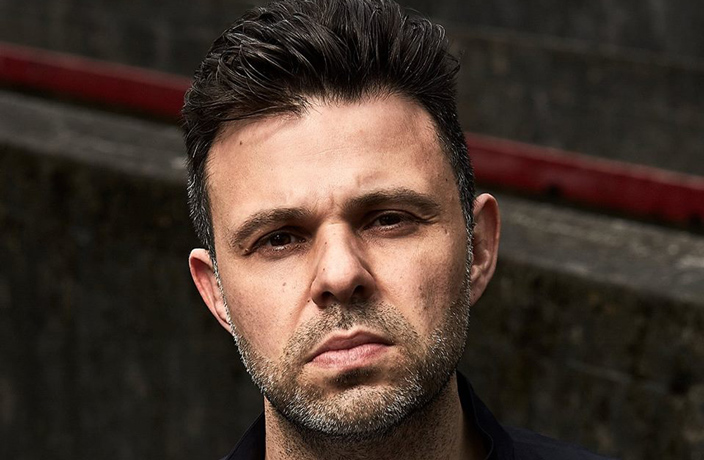 This weekend, Beijing's prominent party crew Syndicate are celebrating their 14th birthday by bringing international DJ and producer Kasra to Dada on Saturday night. After heading his own London-based label Critical Music for over a decade, the skilled DJ just released his debut solo EP Ski Mask earlier this fall. We caught up with the masterful drum and bass guru before his set this weekend.

That's: Welcome to China! Is this your first time here? What are you most looking forward to in Beijing?
Thank you! It's my second time actually. My first time was nearly 10 years ago. I'm excited to see how the city has changed and the food – always the food!

You’ve been the head of a drum and bass label Critical Music for almost two decades now. How did it all start for you?
I was a fan of the music first and then I wanted to get more involved in the scene itself. I wasn’t into production at that point but had always been fascinated with record labels and putting out music so I decided to start a label.

You just released your first full solo record Ski Mask. What inspired that? What was that experience like working on your own?
I'm lucky to be surrounded by some extremely talented artists and friends who helped me with some of the A&R parts, it was a really enjoyable and rewarding experience. I'm working on the next one already.

Who are your greatest influences?
My wife and those who keep the independent spirit alive.

Do you prefer producing and collaborating with others or would you like to work solo more in the future?
I'm going to be working more solo but I love to collaborate. I also have an exciting new project with Insideinfo called Circuits, which we are putting a lot of energy into. I do want to spend the next 12 months making a name for myself as a producer as much as a DJ and label owner.

You’re based in London. What is your favorite thing about London’s club scene? What do you think is missing?
The London club scene has had its share of problems recently, most famously the closing then reopening of Fabric. London has amazing spaces, but it does feel like we do lack a really good mid-sized venue for around 500 people.

What has been the most memorable part of your career so far?
Releasing my EP and playing Sektor 6 at Boomtown this year.

What was the very first record you owned? Your most prized record to date?
My first record was The Birdie Song! My most prized is probably a first edition press of Harsh 70s Reality by the New Zealand noise band The Dead C.

What is one track that never gets old for you no matter how many times you hear it?
There are a few – the first one that jumps to my mind is 'Hand Gestures' by Noisia and Joe Seven.

What advice would you give to aspiring DJs?
Try to stand out, only play music you love and be nice to people.

Thanks! Anything you’d like to add?
I'm looking forward to coming back to China. See you on the dance floor!

See the full poster below: 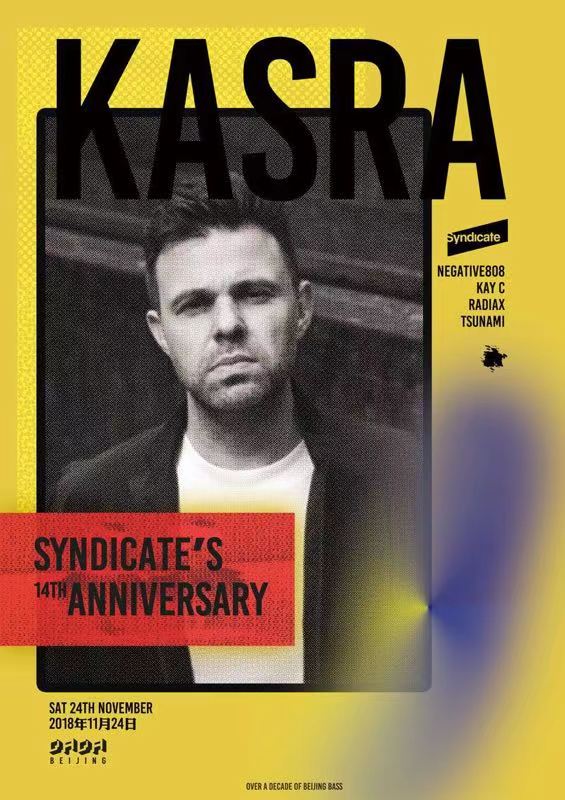 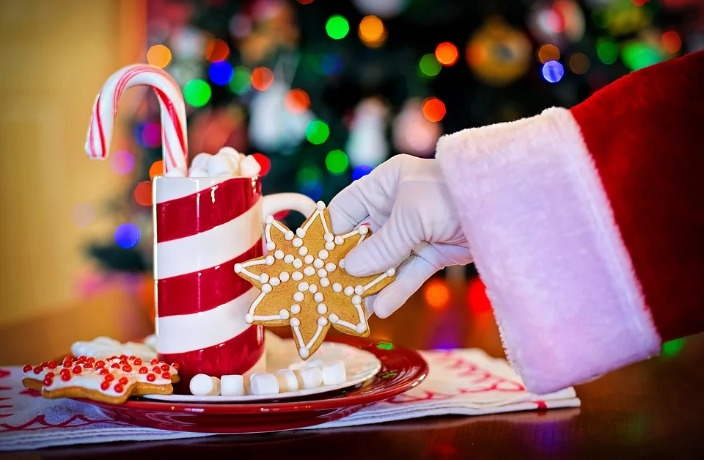 We catch up with the man, the myth, the legend before Beijing Santacon on December 7. 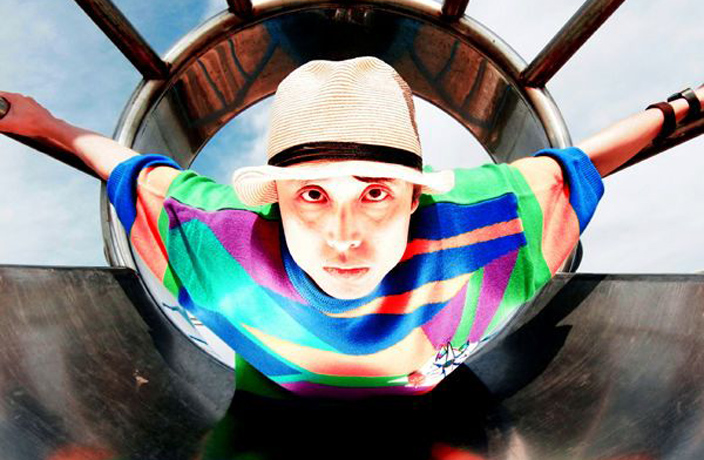 We talk to the Japanese electronic musician ahead of his China debut at Dada this Friday night.

We catch up with the up-and-coming DJ before his show at Dada on Friday night.

For nigh on 30 years now, Chen Tong has been a stalwart of the Cantonese art scene.

Interview: The Pains of Being Pure at Heart

Frontman Kip Berman on the new album, fatherhood and his latest China tour.

We caught up with the long-time Philadelphia resident ahead of this weekend's set at Dada.