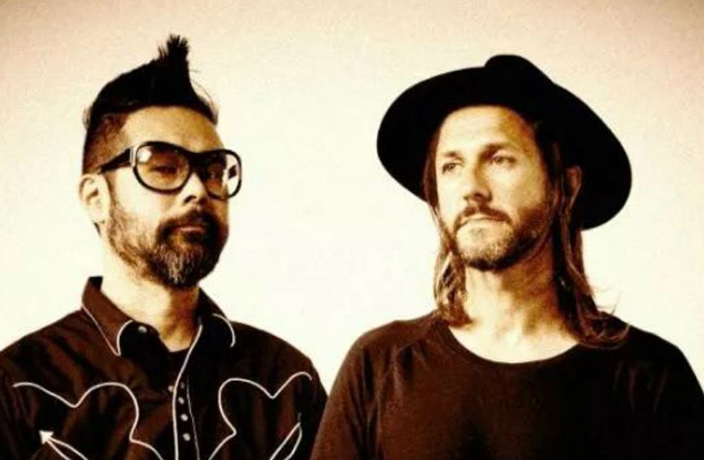 Feeder has been around since the 1990s but they've never played in China before. Well, all that's about to change because Feeder is coming to Beijing on November 23 as part of their 21st anniversary celebration. Hailing from Wales, the band is known for their energetic and melodic tunes and there's no doubt this gig will be a good one.

Feeder made it big in the UK in 2003 with their hit single "Just the Way I'm Feeling." Over the years they've toured around the world, won six gold and platinum records in the UK, and sold over 5 million records around the world. Their most recent album is The Best of Feeder, which is comprised of a bunch of their most popular singles. Their latest single is called "Figure You Out."

Tickets are on sale now. If you want to go big you can splurge on VIP tickets. This package gets you priority admission (30 minutes before general admission), a meet and greet with the band after the show and an autographed concert flyer. 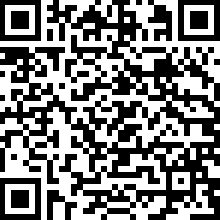