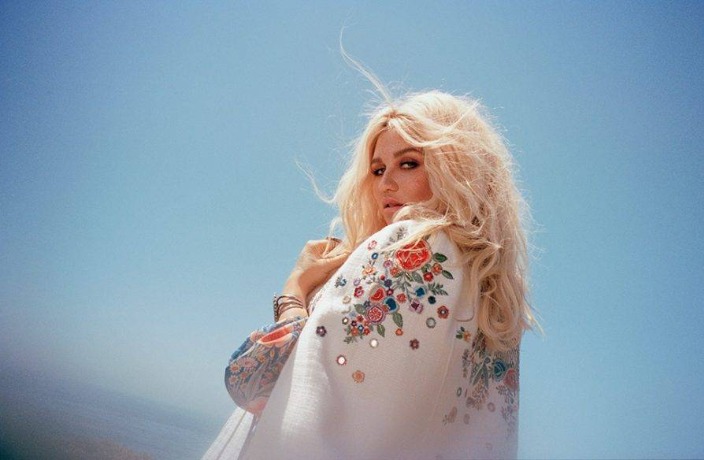 Get ready, animals! The glittery and glamorous queen of party anthems is coming to Beijing.

That's right – the badass pop powerhouse Kesha recently announced a Beijing stop on her Asia tour this month, in support of her album Rainbow, released last summer. The popstar will also be performing in Shenzhen and Chengdu.

The Beijing show will be held at the Workers' Stadium on Friday, September 21. Tickets are on sale now and currently range from RMB480-1280. 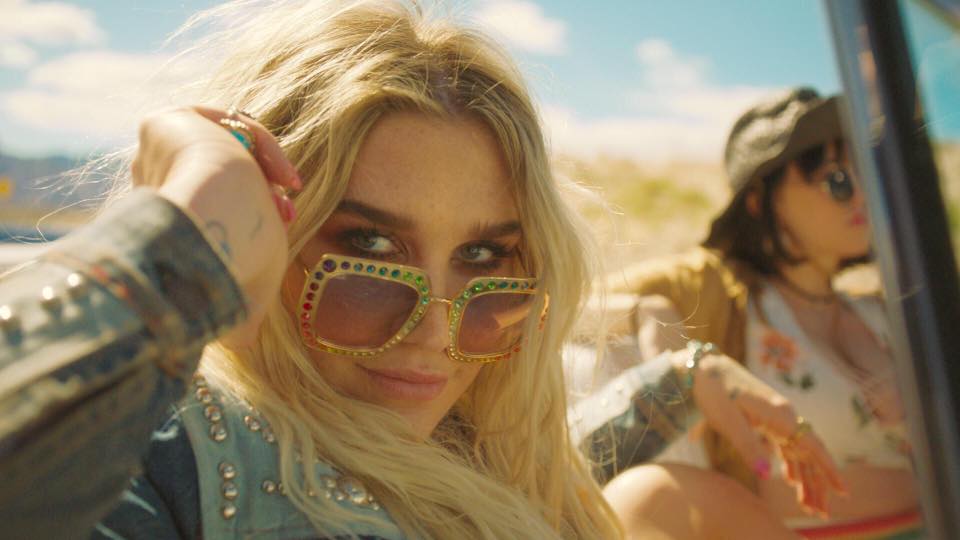 The eccentric singer got her first taste of fame after being featured in Flo Rida's infectious hit single 'Right Round' in 2009, followed by her wildly succesful debut album Animal. Top-charting singles like 'TiK ToK' and 'We R Who We R' thrust Kesha (previously stylized as Ke$ha) into the spotlight and her third release Warrior in 2012 solidifed her as a glam pop icon. 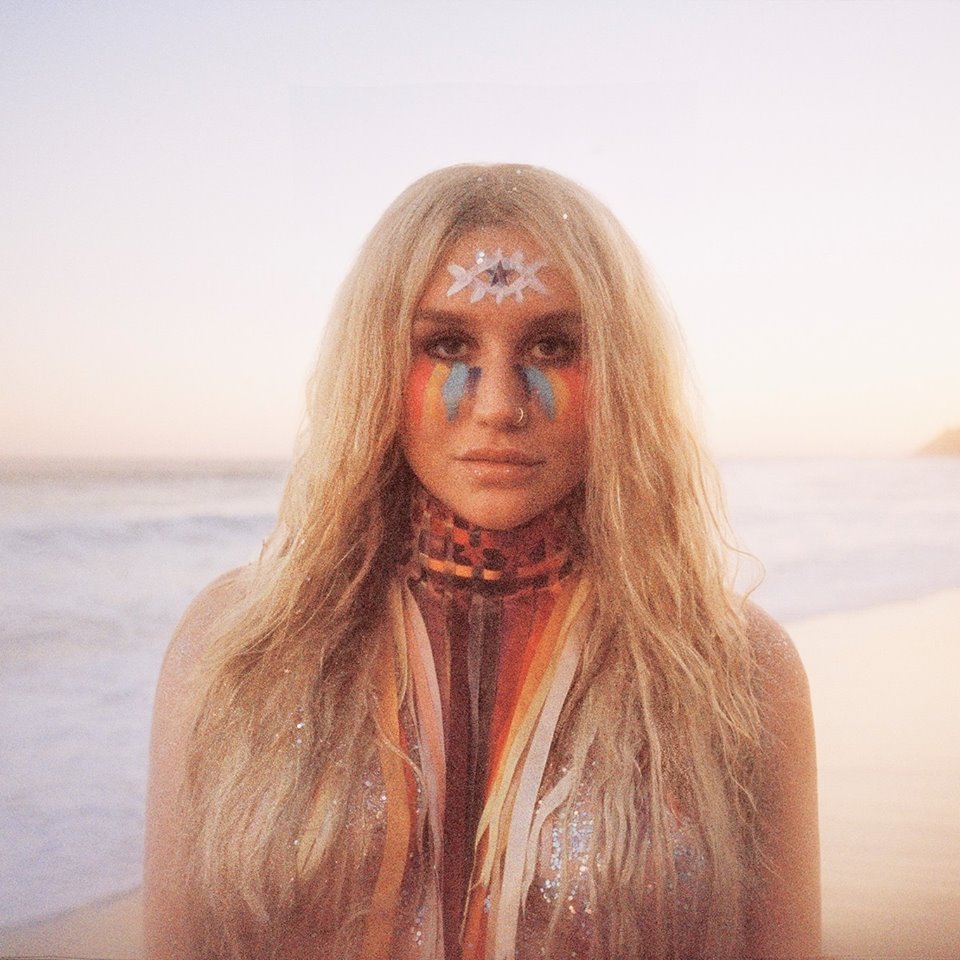 In 2013, Kesha took an unannounced hiatus as a result of personal battles and a nasty legal dispute with her ex-producer Dr. Luke. Her victorious comeback Rainbow came in 2017, featuring the chilling, bold single 'Praying,' charged with themes of feminism, overcoming struggle and self-acceptance. The album's unique artistry and experimentation with different genres earned the singer her first Grammy nomination. 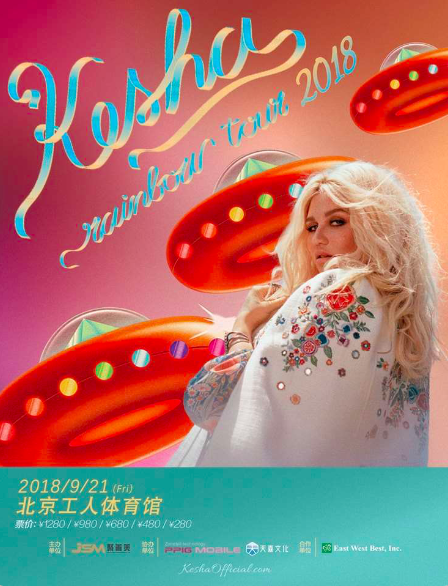