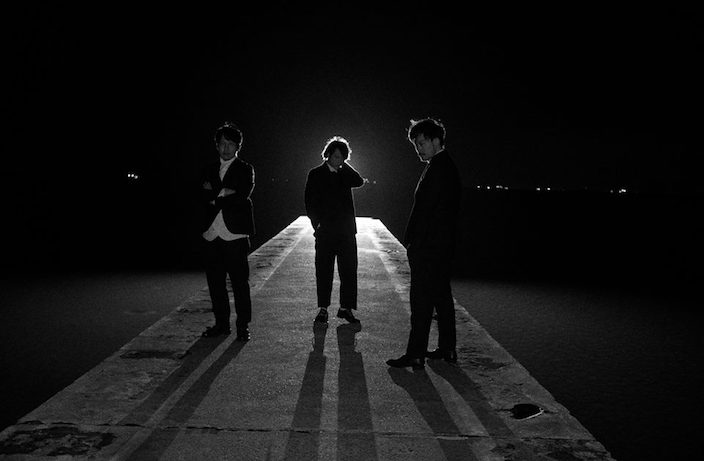 Mouse on the Keys is one of the most unique and unclassifiable of Japan’s many instrumental bands. With just two keyboards and a drum set, they’ve invented a dynamic sound that falls somewhere between jazz, post-rock and techno with a hardcore punk sensibility. We caught up with pianist/keyboardist Daisuke Niitome before the band’s China tour to learn more about their hardcore origins, getting compliments from Brian Eno, and the surprising new direction of their latest album, Tres.

How did your musical interests change from making hardcore music to the jazz/post-rock you focus on now?
[Drummer Akira Kawasaki] started the band in 2006, and he always wanted to make a band that consisted of only piano and drums. Before Mouse on the Keys, he used to play with [keyboardist Atsushi Kiyota] in a post-hardcore/post-rock band, Nine Days Wonder.

We had a specific sound concept in mind for Mouse on the Keys: utilizing elements of modern French music along with the hardcore music of the 80s and 90s, and mixing them in a style reminiscent of Detroit techno. The attitude is still hardcore, while the music is a mixture of jazz, post-rock, math rock, lounge, electronica... for us, it just needs to be interesting and fun to play live.

Your live shows are very visceral and high energy – do you think your hardcore origins live on through them?
Definitely. One of the magical things about going to punk and hardcore shows is the energy in the room. When we were young and going to smaller punk shows, it was this feeling that made it so great. I think our live shows are very energetic and we always try to involve the crowd, so the feeling is like at a punk show.

What helps inspire you to bring together such different genres of music?
We always like to play with two different ideas. Our songs can sound very chaotic in the beginning, but then everything will come together in a magical way. This is very fun to play with, and we always try to trick our crowds. The beauty and simplicity of chaos can be mind-blowing.

We also try to play with digital and analog stuff within our sets and create a universe of our own. It’s very challenging to make two contradictory ideas work within one song, but when it does, it’s the most rewarding thing. Tres has a very soulful and almost romantic R&B sound compared to your previous albums. What’s the reason behind this?
While we were on tour, Brian Eno showed up to one of our concerts and told us that he really liked the music. Because we are such big fans of his music and were inspired by his comments, we wanted to hold back on being a very technical band and try to have a more ambient sound in our new music.

What inspires the distinctive visuals in your live shows?
The visual elements are very important in our show. We like our shows to be very dark and use a lot of strobes, with the only light coming from the projector. This way, it’s easier for the crowd to make a connection with the music.

Mouse on the Keys is conscious of the 20th century modernist movement in all that we do. In our cover designs, visuals and sound, we choose to keep the imagery stark and reminiscent of the subdued concrete structures that were designed by architects such Louis Kahn and Kenzo Tange. 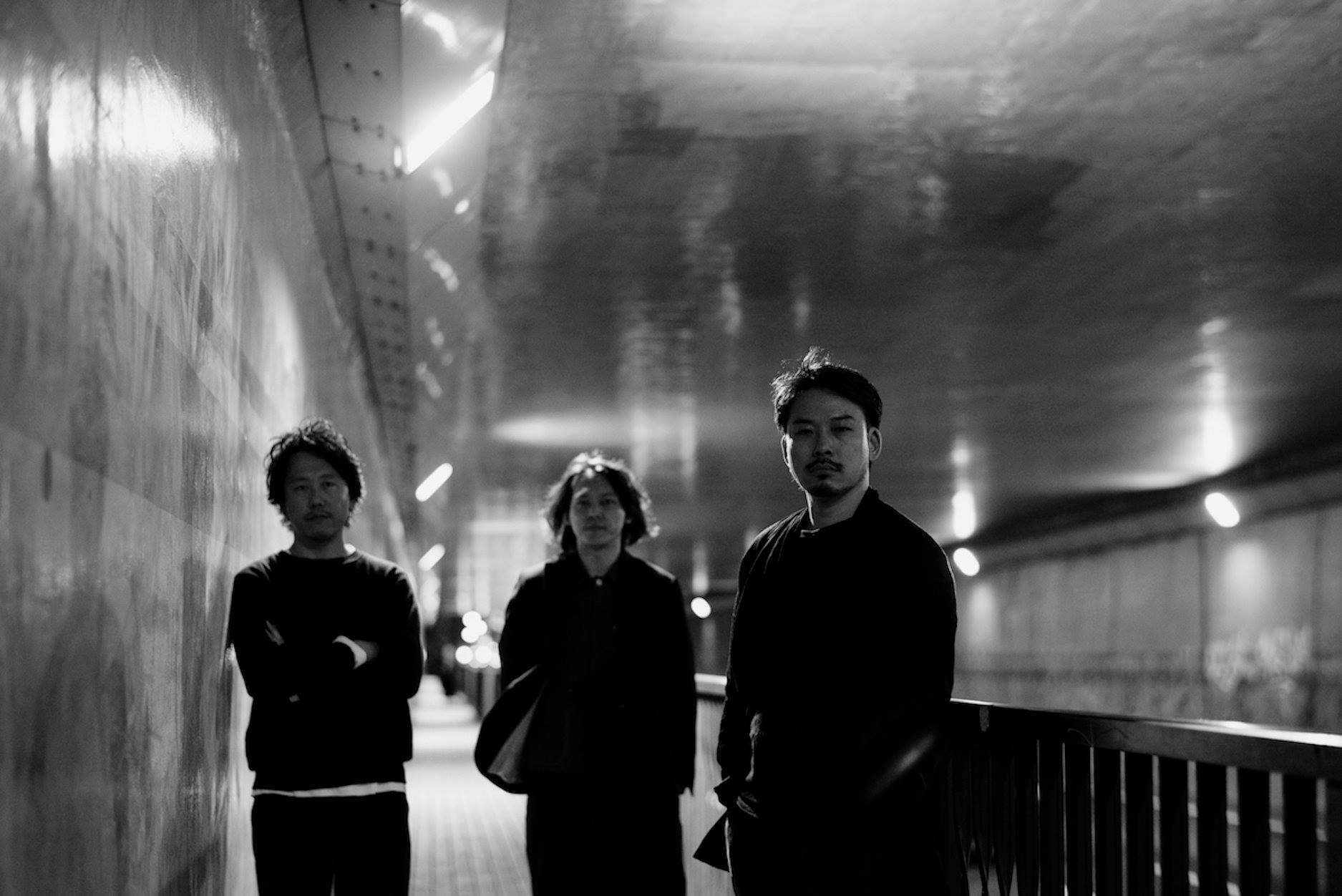 What’s one of your favorite memories from a recent tour?
The last headlining show we did in Beijing was amazing. We were surprised that the venue was super packed and we really bonded with the crowd. At the end of the show, our drummer started shouting “Sihai zhinei, xiongdi jie xiongdi!” (“We’re brothers no matter where we are.”) The whole crowd started cheering along with us, so that was a fantastic thing.