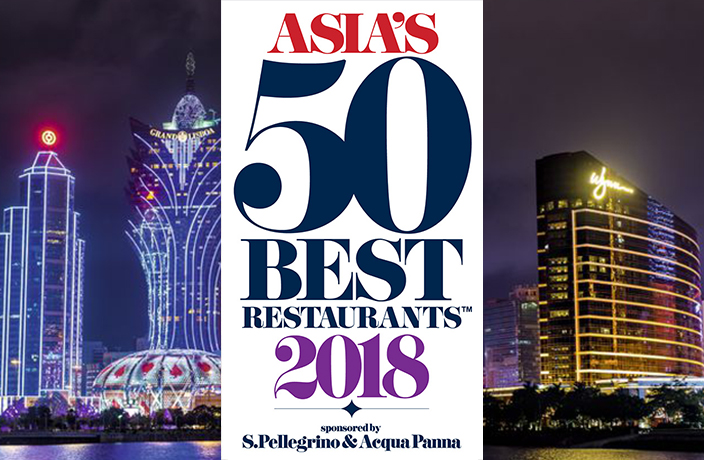 It’s that time of year when Asia’s culinary elite gather to name Asia’s 50 Best Restaurants. This year the awards were held at the Wynn Palace in Macau. China has 12 restaurants on the list — one more than last year. 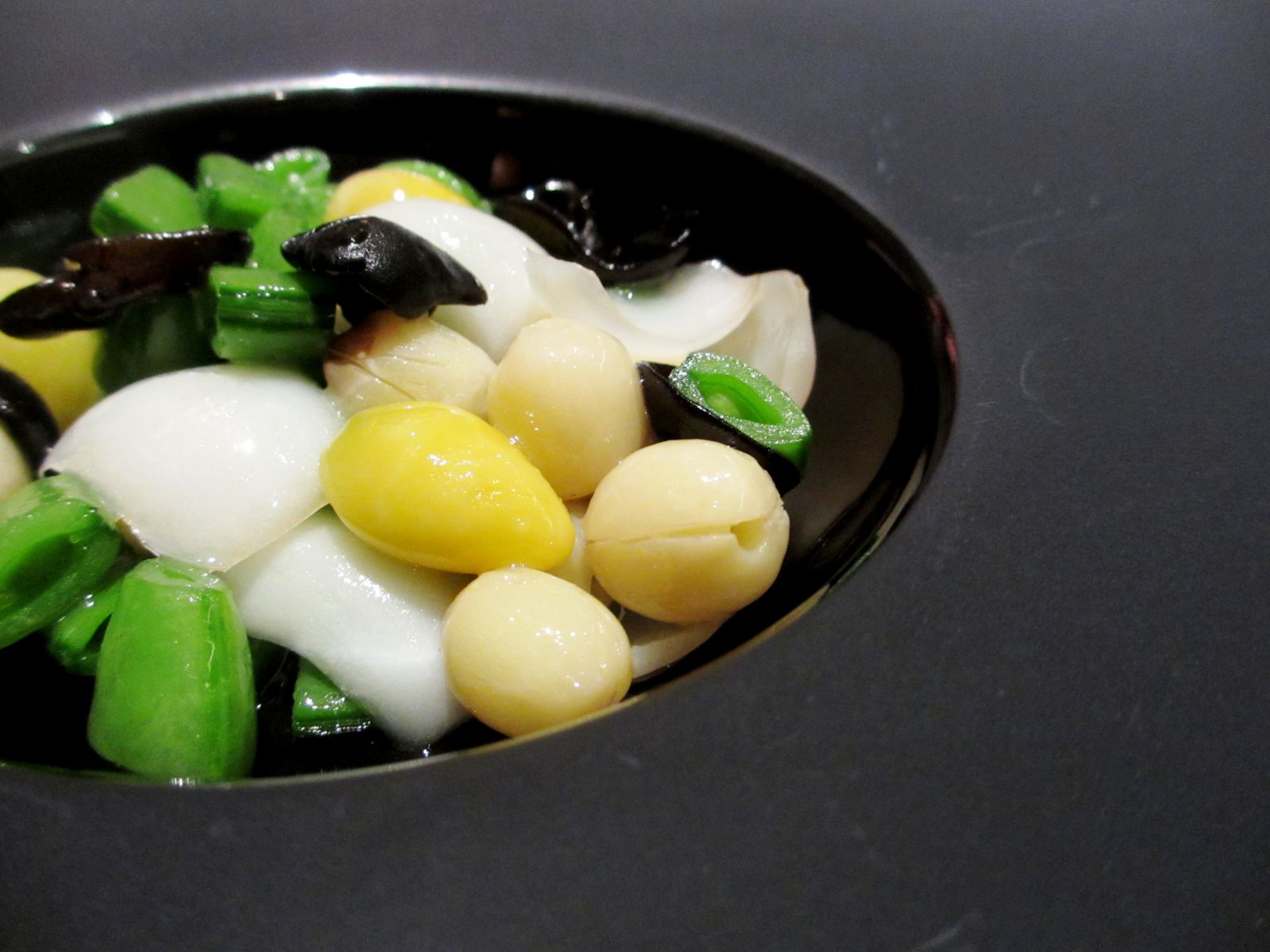 Sadly, Pairet’s Mr & Mrs Bund, which was knocked off the list last year, did not find its way back on the ranking in 2018.

Hong Kong had more movement with nine restaurants on the list. Greater China is not in the top five this year as Richard Ekkebus’ contemporary French eatery, Amber, has dropped from fourth to seventh place. 8 ½ Otto e Mezzo Bombana and Lung King Heen also placed lower in the list than in 2017.

Danny Yip’s Contemporary Cantonese destination, The Chairman, jumped to #22 from #47 earning this year’s Highest Climber Award. Ever popular Ronin also climbed up four spots to #41 and French-Japanese, Ta Vie moved from #33 to #16.

New entrants included purveyors of homey French-Italian cuisine, Neighborhood, as well as the French bisto, Belon, opened in 2016 by the Black Sheep Group.

Two Michelin starred, Caprice (in the Four Seasons Hotel Hong Kong) is back on the list at #46 after a two-year hiatus. Their pastry chef, Nicolas Lambert, was also named Asia’s Best Pastry Chef.

Over in Macau, where the awards were held, the Cantonese fine dining outlet Jade Dragon was awarded a spot at #35, three spots lower than last year. It is currently the territory's only ranked restaurant.

Bangkok’s Gaggan swooped up the top slot for the fourth year in a row. Gaggan Anand told Food & Wine recently that his eponymous restaurant will close in 2020, so the clock is ticking on eating at Asia's best restaurant. Tokyo based restaurants Den and Florilège, take second and third place respectively. Sühring in Bangkok and Odette in Singapore round out the top five.

The World's 50 Best awards have been subject to scrutiny due to gender representation and yet only two women made the Asia regional list this year. Bee Satongun is the 2018 recipient of the Asia’s Best Female Chef award, itself a hotly contested award. Her restaurant, Paste, entered the list at #31. The only other woman represented this year, also based in Bangkok, Duangporn ‘Bo’ Songvisava shares the #37 slot with her husband, Dylan “Lan” Jones.