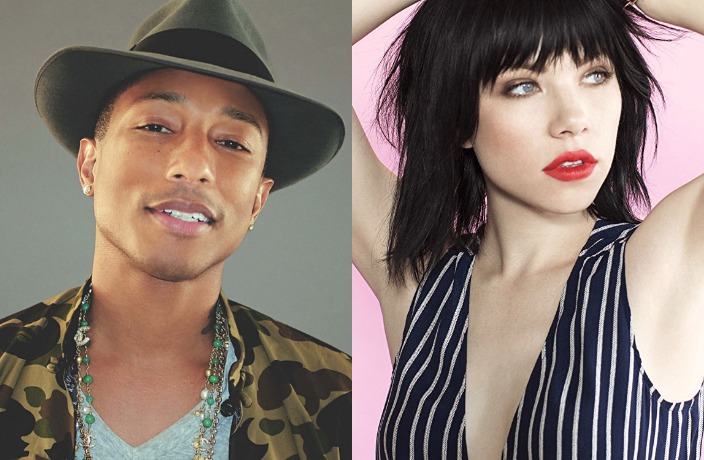 Pharrell Williams, Carly Rae Jepsen, Phoenix, OneRepublic, Macy Gray and Daya are coming to Beijing – all at the same time.

The capital’s first-ever Grammy Festival will take place on April 30, at Beijing’s Changyang Music Theme Park. The Grammys, apparently, have festivals. Who knew?

Ticket information has yet to be released – but you can click here for a link to a QR code, which will take you to a WeChat group of fellow Beijingers who are also freaking out.

We’ll update you as soon as we learn more. Until then, here's our incredibly scientific low-down on the celebs:

Pharrell Williams produces hits as big as his hats. Most recently, his side project N.E.R.D. topped charts with "Lemon," that song Rihanna raps on – but you're most likely to recognize him from "Happy." Here's a video of Beijingers in smog masks dancing to it, produced by Stephy Chung (VPN required).

All Pharrell hits are fantastic except 'Blurred Lines,' which has not held up well post-#MeToo era. Pharrell exfoliates daily.

Carly Rae Jepsen is the singer of 'Call Me Maybe,' but if that's the only reason you've heard of her, we regret to inform you that you are woefully behind on the Carly Rae conversation. Her albums post-'Call Me' have garnered serious critical acclaim and a million think pieces. She is Canada's own fairy princess.

Phoenix are an indie rock band best known for certifiable jam '1901.' They are French AF.

Macy Gray is coming, and yes, 'I Try' Macy Gray! Does anyone know what she's been up to for the past decade? Maybe we'll find out!

OneRepublic have had huge hits in the US for years. All of them are garbage except for their breakout hit 'Apologize,' which is God's gift to KTV rooms.

Dance-pop singer Daya is 'up and coming,' and also the only redeeming feature of albums by The Chainsmokers.

We'll keep you updated as we learn more. 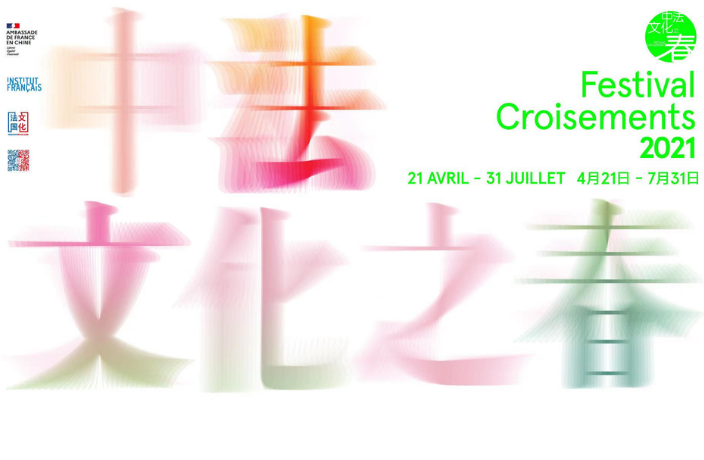 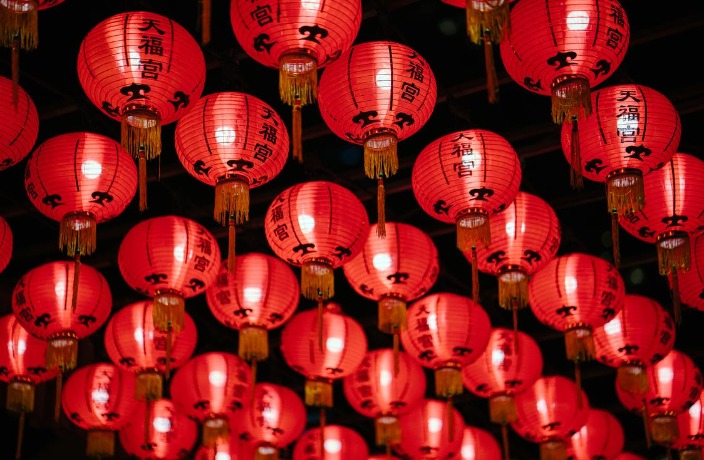