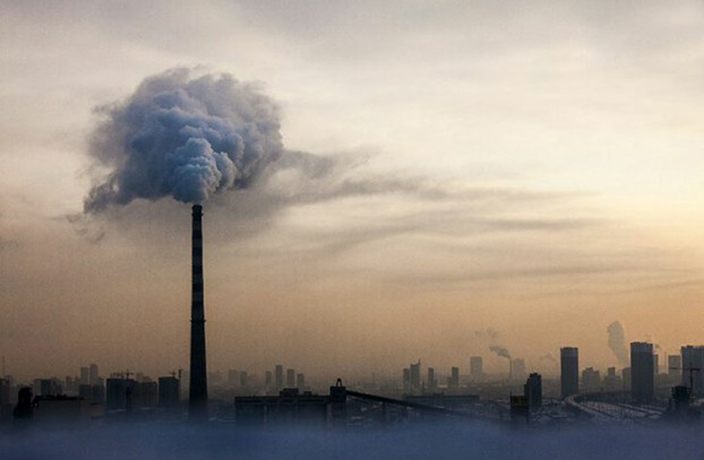 Hebei is officially suspending plans to heat rural homes with natural gas instead of coal, Bloomberg reports. The conversion back to coal means the region will likely experience less blue skies and more pollution this winter.

While currently approved projects (affecting roughly 1.75 million households) will move ahead, no new projects will be approved until 2020.

READ MORE: Left Out in the Cold: The Cost of Blue Skies in Beijing

“When a new source of natural gas supply is secured, after the E’ancang pipeline is completed in 2019 and the natural gas pipeline between China and Russia becomes operational in 2020, we will consider new conversion projects again,” the Hebei Development and Reform Commission said, according to Caixin.

This isn’t especially surprising given the vast shortages of both natural gas and the infrastructure to transport it. But it is a big deal for the world’s number one emitter of carbon dioxide, since a vast majority of that climate-changing gas comes from coal.

As part of the landmark 2015 Paris Climate Agreement, China committed to peak its CO2 emissions by 2030. To that end – and to prevent some 4,000 deaths each day linked to air pollution – the central government issued limits on coal use and strict new guidelines. The latest is last December’s “2017-2020 Plan for Clean Heating in Northern Regions” from the National Development and Reform Commission, with directs 14 provinces in northern China to replace 150 million tons of heating coal with natural gas. 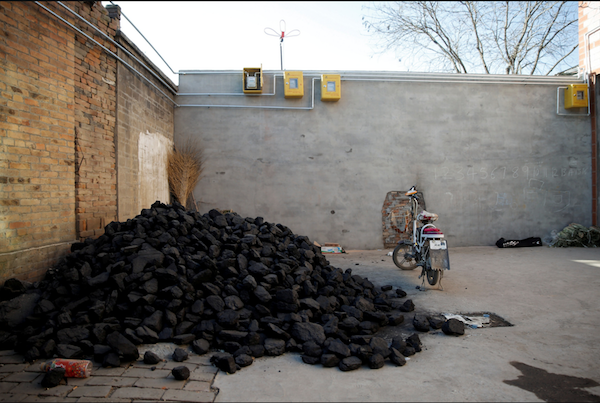 Hebei, home to six of China’s smoggiest cities and coal-intensive industries, looked like it was getting ahead of the curve last fall. In October 2017 provincial governor Xu Qin promised an “iron-fisted” campaign against pollution, with promises to slash PM2.5 air pollution by 15 percent before March 2018.

Weaning the province off coal – which made up nearly 90 percent of its energy mix in 2015, compared to a national average of 63 percent – would be a huge part of the solution. And it seemed to be working.

Tangshan, China’s top steel producer, promised to cut PM2.5 by 22 percent through emergency measures that cut production in half and completely shut some of the dirtiest industries once winter arrived. By December, two of Hebei’s smoggiest cities had cleaned up their act enough to fall off the top 10 list.

Now that’s all gone up in smoke. 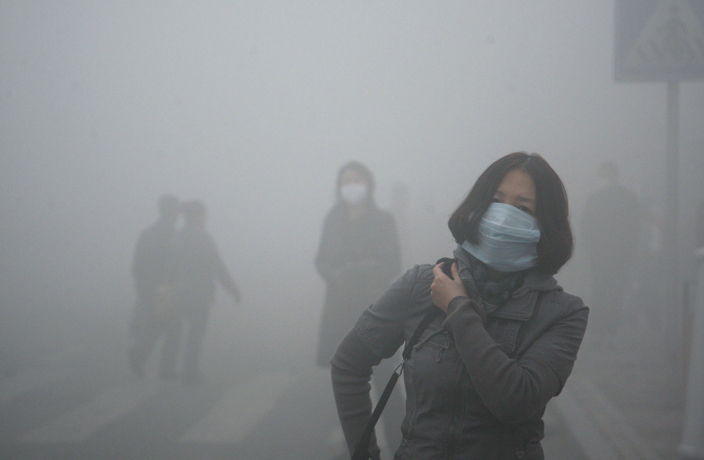 Now Hebei has scrapped its portion of the 2017-2020 Plan, presumably with consent from the center, and the coal will continue to burn across the province all winter. With weather conditions similar to last year, residents in the Jingjinji (Beijing-Tianjin-Hebei) region can expect smoggy winter weather.

READ MORE: Eight Facemasks That Will Protect You From Pollution

Though Hebei will likely miss its 2020 pollution-cutting marks – and probably drag down national averages with it – perhaps two years of prep time will help the province to quickly convert away from coal during the next Five Year Plan.

For the lungs of Jingjinji’s 130 million people, we certainly hope so.