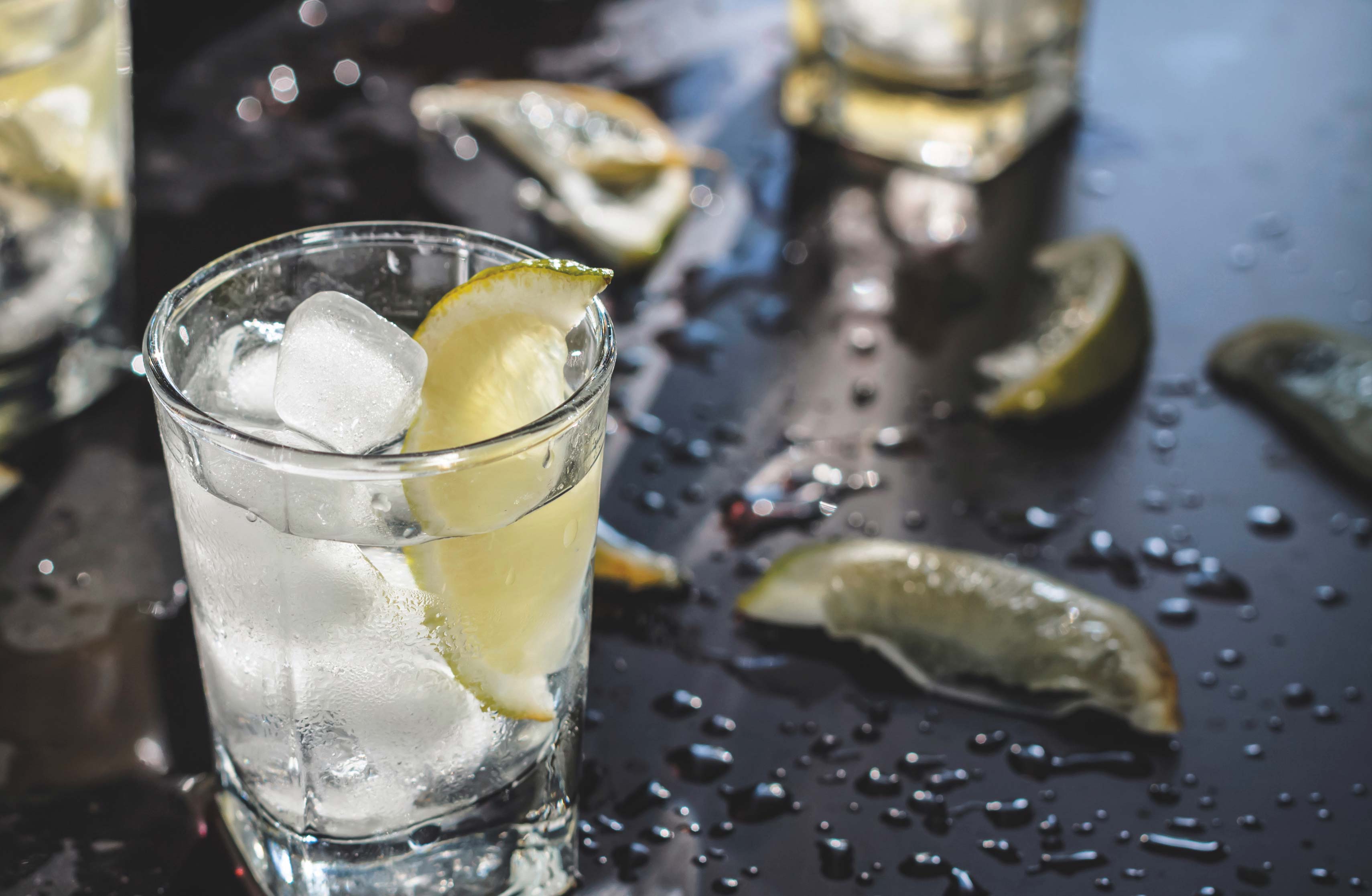 Do you remember that song, ‘I’m Not in Love,’ by 10cc? Sure you do. But do you know what 10cc actually means? The layman might be surprised to discover it refers to the average male ejaculate. Since New Year’s resolutions are upon us, there is no better time to touch on the oxymoron of healthy drinks.

Obviously, there is no such thing. However, some are worse culprits than others, so I’m naming drinks, calories and healthy things to ingest with wanton abandon. And by the way, sperm is 5-7 calories, so if that’s your thing, do as Lil Yachty mumble raps on ‘On Me’ and “gobble, gobble.”

We bartenders learned long ago about the very famous ‘skinny bitch’ – a cocktail of sugar-free soda and spirits with almost no calories. When it comes to booze, it’s not the fat you have to worry about but the sugar content, thus the skinny bitch was born. Some say it started out as a vodka and soda water – Smirnoff vodka, for example, being 121 calories per 1.5 oz. (the volume of a shot jigger) – is as close to size 0 ‘perfection’ as one could get. Boring, yes, but serviceable and with the same outcome of getting you as wasted as any other hard drink.

Curl your lip all you want, but a single Bacardi and diet cola has just 86 miserly calories. Compare that to your classic gin and tonic, which hits hard at 159 calories. Tanqueray Gin, for example, is roughly 116 calories per 1.5 oz. and the rest is that sugary devil, tonic.

“But, Logan!” you cry out as you hastily pour out your disgusting tonic water – I’m a person of considerable style and taste. What about me, the wine drinker? Wine is a friend to us in times of need, and yet it is a foe when it comes to calories – just one glass of white has up to 128 calories, and 1.4 grams of sugar(!). But come on; this is That’s Shanghai – my gentle readers drink by the bottle, and that bottle of white wine is 605 calories.

For reds, by the glass is 125 calories, or 644 calories per bottle – the liquid version of a big mac and fries – which coincidentally, is my food pairing of choice for vino. This isn’t even taking into account the sugar content or difference by varietal.

Surprisingly, tequila, at 98 calories per 1.5 oz., is the healthiest thing you can drink on the rocks with a twist of orange. Then you have my beloved Fernet Branca, the basic bitter truth of life distilled down to its bare essence, clocking in at a terrible 202 calories per 1.5oz., and like Pringles, you really can’t stop with just one. 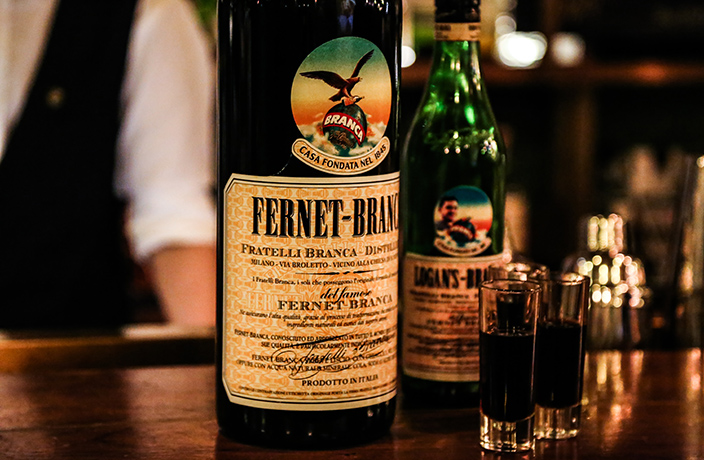 The average person should be taking in about 2,000-2,500 calories a day. Reflecting on the cocktails that I’ve written about on this hallowed portal of journalism, in order of my hazy, Irish whiskey-filled memories, here we go:

A cosmopolitan has 212 calories, whereas the southern belle grasshopper has an amazing 164 calories, with a content of 33 percent fat. A Hemingway daiquiri weighs in at 179 calories. A negroni is going to hit you at 200 calories, and just to round it out, a shot of Jameson comes in at 104 calories per 1.5oz. 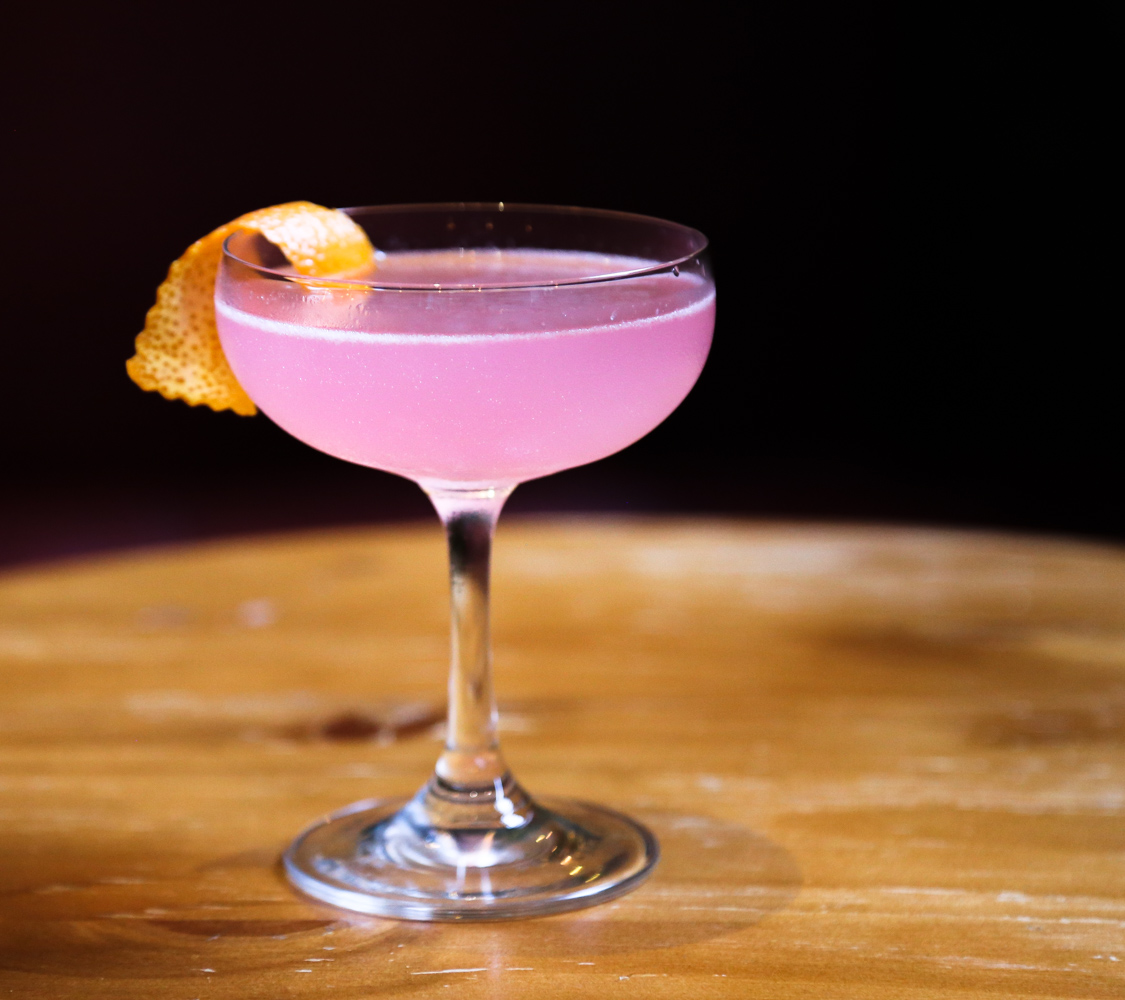 As for beer nerds, here you go – an average bottle of beer it seems the litmus is around 154 calories. Different types are different calories, like a Guinness is 125 calories per 12 oz., whereas a Corona is 148 calories per 12 oz. Go figure.

In the end, does any of this matter? Probably not, because the point of drinking and having a good time is that it helps us shrug off the yoke of daily tedium like calorie counting – it’s just another long string of facts and figures to ramble off at parties. But we all want to fit into our bathing suits come summer, and for some that means skinny bitches and counting calories. 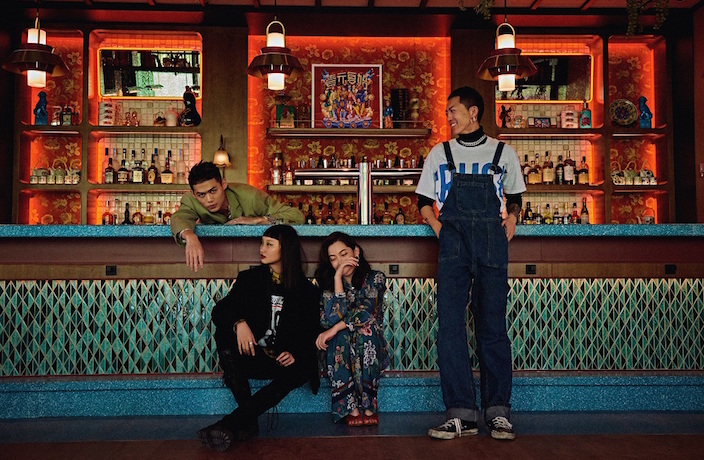 The Opposite House, Beijing​ reveals its newest bar-restaurant outlet: SUPERFLY. 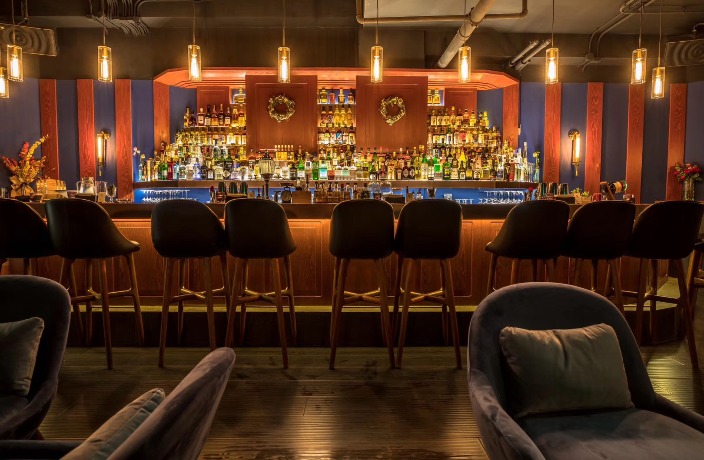