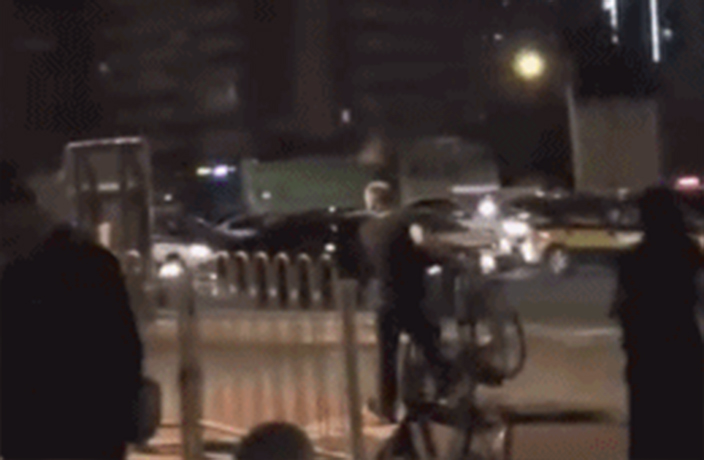 China's bike share phenomenon can be really frustrating to deal with at times, but for one foreigner in Beijing it apparently became just too much to handle.

Video circulating online this week shows the unidentified laowai in Chaoyang district grabbing one of the rentable bikes — which, by the way, are really heavy at roughly 17-25kg apiece — and chucking it towards a nearby sidewalk, in what we can only guess was an extreme bout of rage.

Bystanders say he was also pushing the bike towards the ground and trampling on it numerous times just prior to tossing it into the air. The man and his companions then walked away from the scene like it was no big deal.

Female witnesses of the rampage say the man didn't seem like he was drunk, but they were afraid to call him out for his actions. "We wanted to discourage his behavior, but we are all girls and they looked really strong," they told local media.

This isn't the first time we've seen angry cyclists taking their anger out on innocent shared bikes. Last year, a man was arrested by Shanghai police for throwing several Mobikes into the Huangpu River. 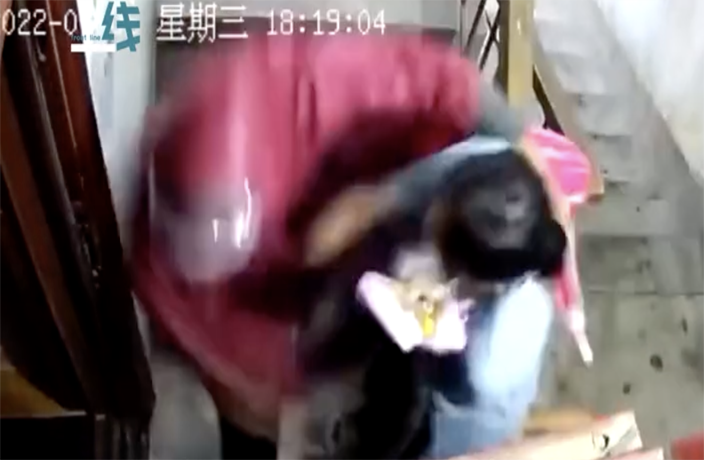 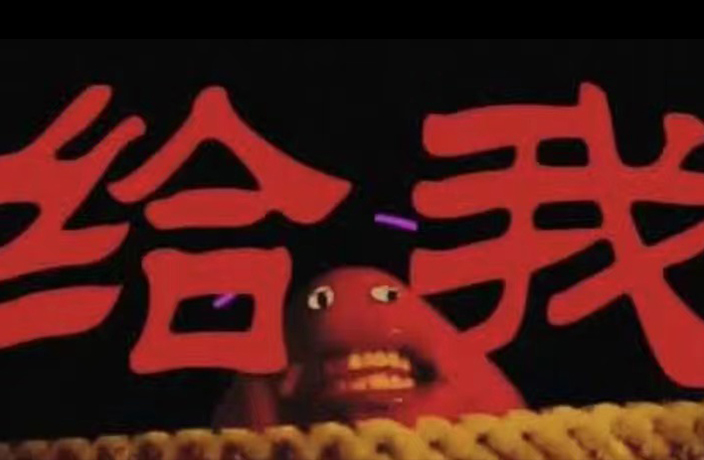 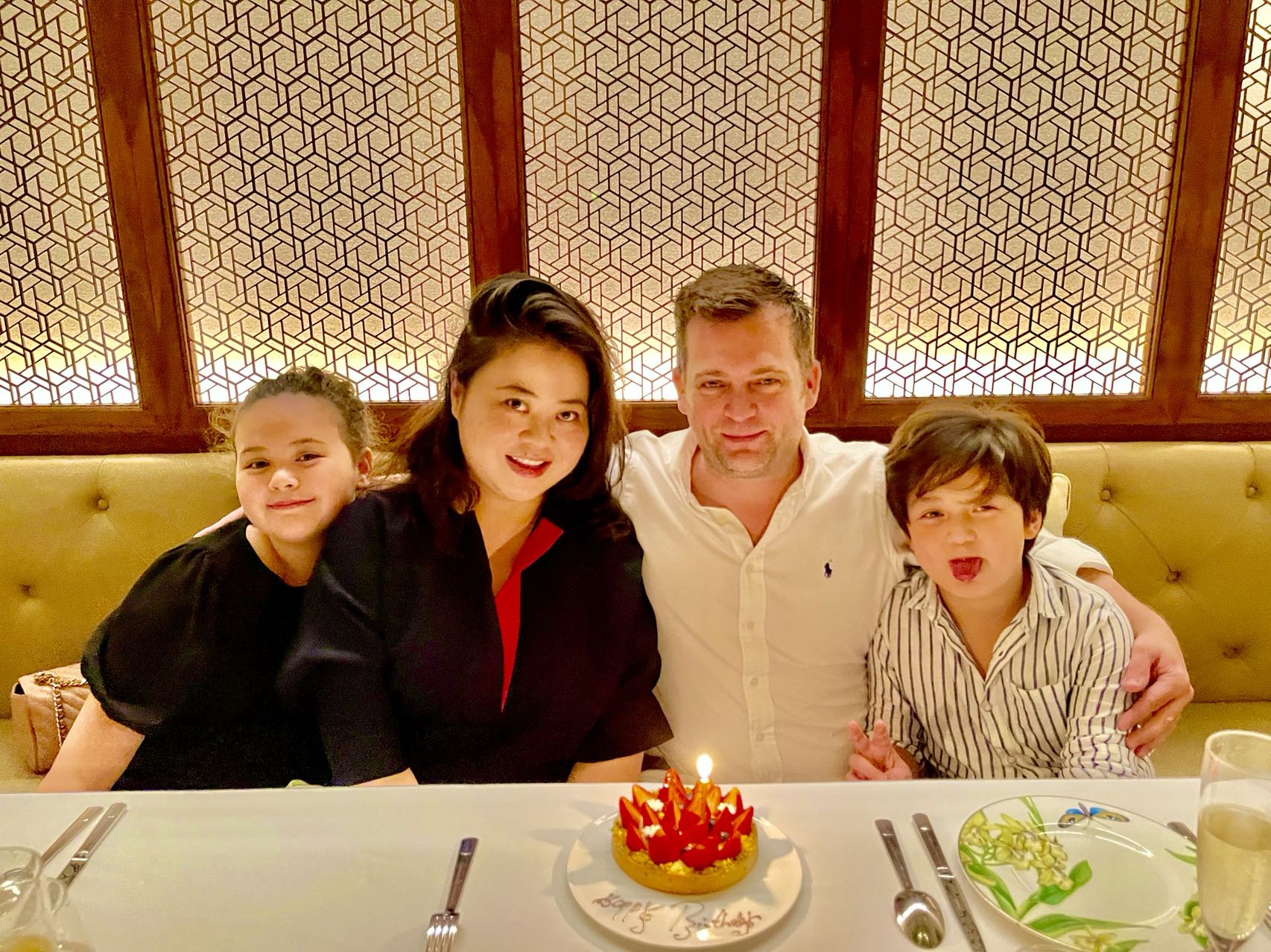