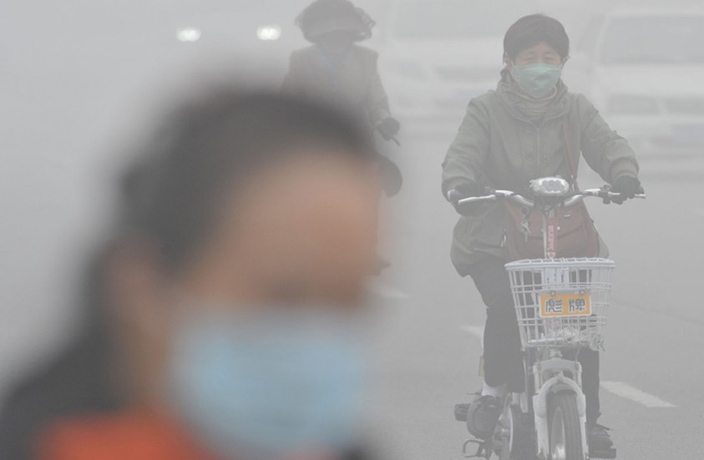 Despite the fact that the capital just endured a horrible month of smog, levels of PM2.5 have reportedly declined in the capital in recent years. However, a new report shows that just because PM2.5 levels might be improving doesn't mean that we're in the clear.

According to a recent study released by Peking University, when PM2.5 levels decline it causes an increase in harmful ozone pollutants. In fact, the study shows that ozone levels increased by 13.3 percent from 2013 to 2016 in the Beijing-Tianjin-Hebei area. 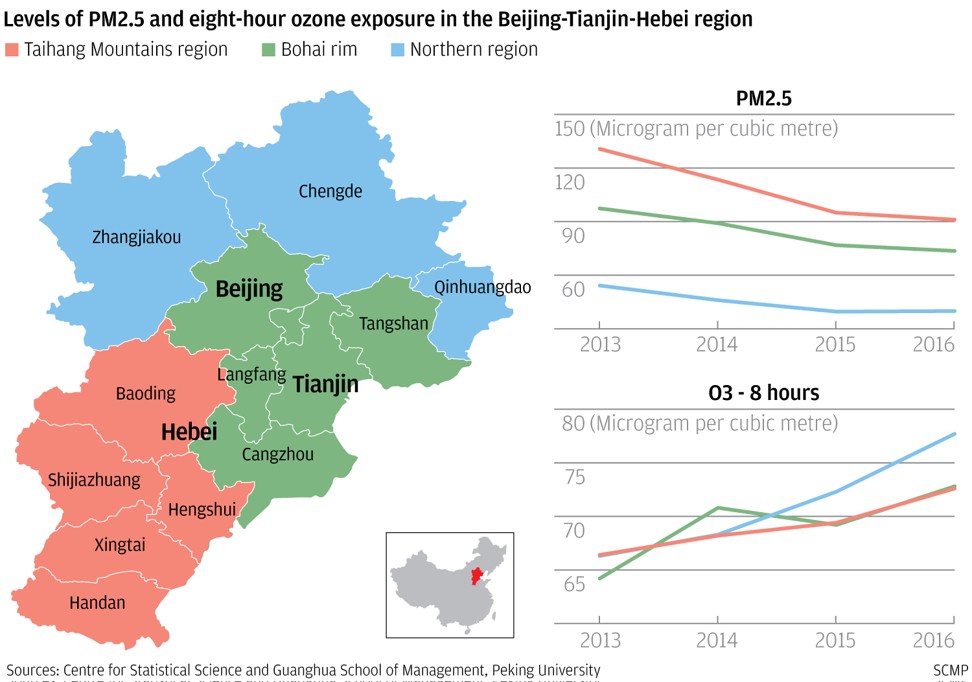 Ground-level ozone gas is an entirely different thing than the protective layer of ozone in the upper atmosphere. This type of ozone is an air pollutant. It is created from a complicated reaction caused by the combination of sunlight on air that contains hydrocarbons and nitrogen oxides. Sunny, cloudless days might cause harmful PM2.5 particles to drop. However, they also bring about an increase in ground-level ozone gas.

Breathing ozone gas – even at low levels – can be incredibly harmful. It can cause coughing, wheezing, tightness in the chest and shortness of breath. Ozone is also linked to impaired lung function, inflammation of the airways and cardiopulmonary problems.

According to Chen Songxi, a lead researchers on the study, the heightened levels of harmful ozone are directly related to the decrease in PM2.5.

“The sunlight is stronger when there is less PM2.5, and it speeds up ozone formation,” Chen said. “But in the long term, the two problems can be tackled at the same time by reducing emissions.” 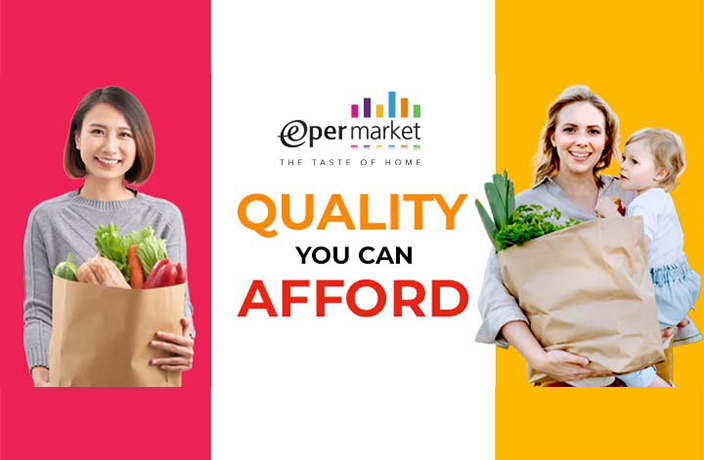 Learn more about the online supermarket you need in your life.

How did your city fare?