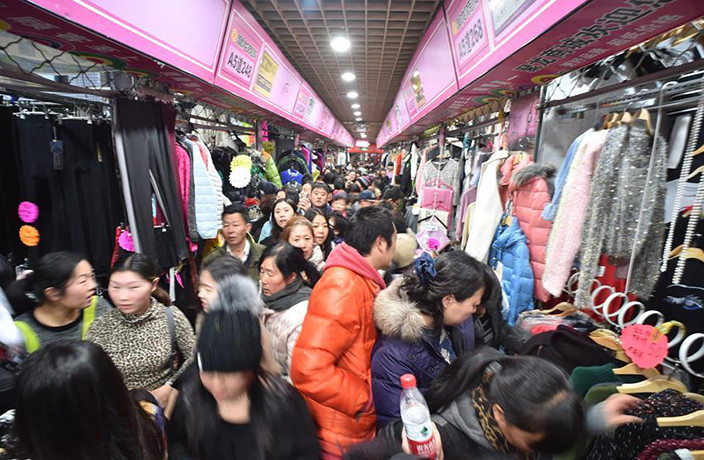 Beijing's iconic Zhonghe wholesale market officially closed on Sunday after 18 years of operation. Located in the Beijing Zoo area, the sprawling market was famous for its Korean style clothing and was the place to go to find hidden gems and great bargains. 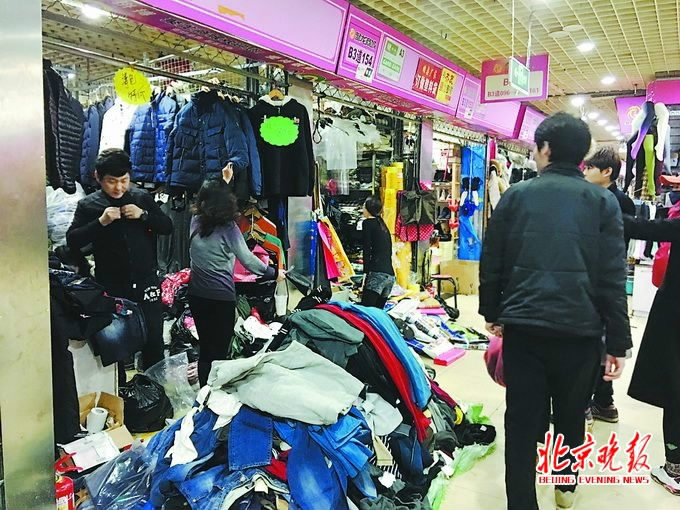 The local government has recently relocated numerous markets and businesses in an effort to promote greater industrial and urban growth, Xinhua reports. And the citywide clearance of what are deemed non-essential businesses is putting pressure on many of the capital’s wholesale markets.

Zhonghe occupied a staggering 8,800 square meters, including over 600 stalls and around 2,000 vendors and staff. The market was an important facility for many residents and tourists looking for a good deal. During the days leading up to its closure on July 30, there were significant clearances and sales. As part of the capital’s recent efforts to cap the population, enhance its urban facilities and push non-essential businesses to neighboring provinces, about 40 million square meters worth of illegal buildings are expected to go – including close to 500 factories – by the end of this year. Overall, the government has committed RMB10 billion to close, demolish or relocate thousands of Beijing-based businesses. In the wake of these moves, large wholesale markets like Zhonghe have been the victims. There are just three remaining markets left in the Beijing Zoo area, all of which are expected to be shut down by the end of this year. The government feels that better accommodating high-earning and essential business, like start-ups and companies involved in politics, culture and international communication would be of greater benefit to the city. However, the disruption, division and sense of powerlessness has left many residents – including many migrant business owners – feeling insecure about their future.