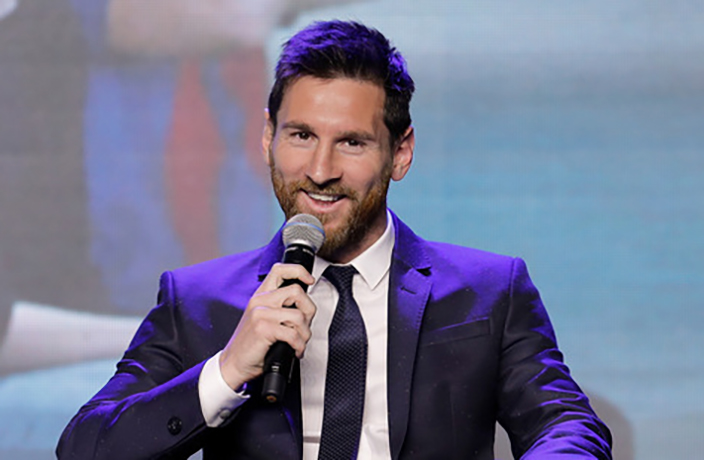 A lot of Chinese football fans are going to be really excited because Beijing will soon boast a theme park dedicated entirely to Barcelona superstar Lionel Messi.

The Messi Experience Park, as it is called, is a collaboration between Messi, Chinese broadcasting company Phoenix Group and Spanish media company Mediapro. 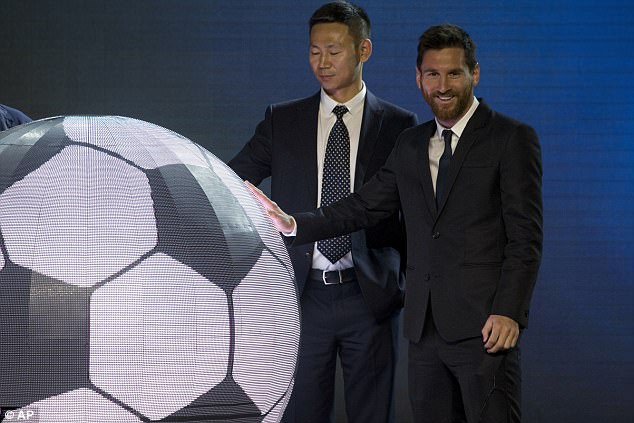 But don’t get too excited Messi fans. The park isn’t slated to open until 2019. But just to give you an idea of what to expect, the massive 42,000-square-meter park will feature 20 indoor and outdoor attractions that will merge technology with the sport.

The park promises to "immerse visitors in Messi's universe” – or at least that’s what Messi’s management company says.

Messi landed in Beijing last week to appear at a launch event for The Messi Experience Park. According to Messi, the goal is to get young children playing football.

"I hope to provide them with an experience they have never had before and encourage people to play football from an early age," Messi said at the event. 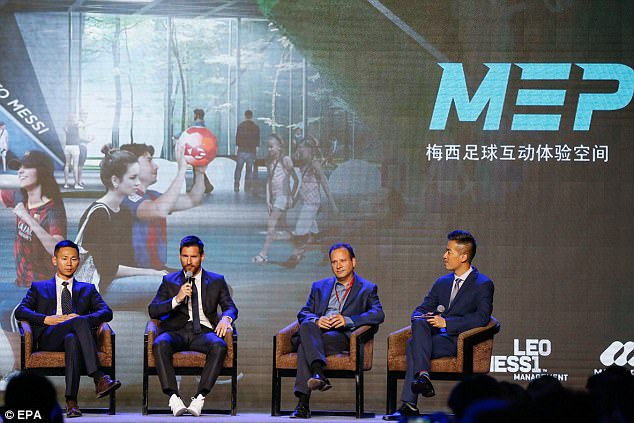 The Argentinian is widely touted as the best football player in the world, and is currently Barcelona’s highest paid player, earning roughly RMB415 million (USD61 million) per year. He’s also the first and only player to win five FIFA Ballon d'Or awards. And before too long he'll have his very own theme park.